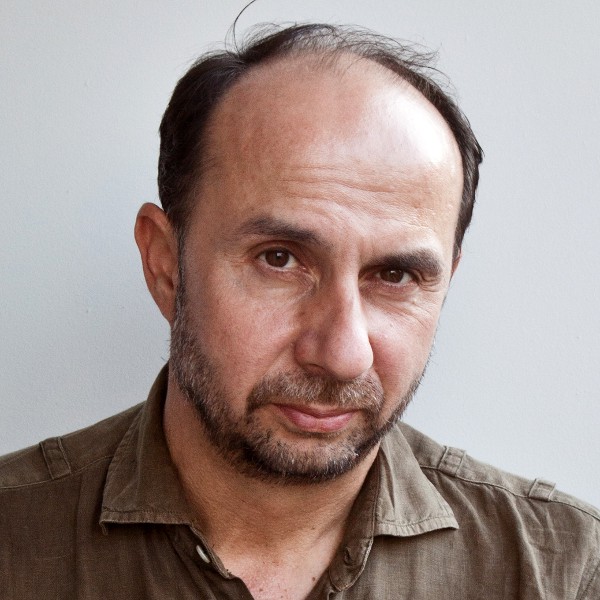 Add to Shortlist Paolo's Website
Representation
Portraiture
Click on the specialties above to view images relevant to that specialty.
Behind the Scenes with Paolo Verzone
About Paolo Verzone

Paolo Verzone has been photographing the world around him for nearly 30 years, from news reporting to environmental portraiture and documentary projects. Born in Italy, Verzone spent nearly two decades living in France and is currently based in Spain. Paolo is a three-time World Press Photo award winner, and his images are displayed in collections at the Victoria and Albert Museum, the Bibliothèque Nationale de France, and the Instituto Nazionale della Grafica in Rome. His work has also been featured in numerous publications worldwide, including National Geographic, Time, International New York Times, Newsweek, Wired, Vanity Fair, Le Monde, The Independent, Sunday Times, Geo, GQ, Rolling Stone, Marie Claire, Mare and Das Magazin.