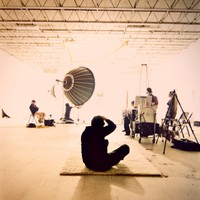 Mexico. It’s a recurring theme in my personal work because it’s a place that has had a hold on me from some of my earliest memories. My family traveled here when I was a boy and I have revisited countless times, drawn by both work and play to this beautiful country.

After a full year of work, I returned with my own family on a holiday for the holidays.

No work I said. I made a point to leave my camera at home.

So when we went to the famous Museo De Las Momias – the Museum of the Mummies – in Guanajuato, I found myself in the phone in hand crowd, mesmerized and compelled to capture what I saw. 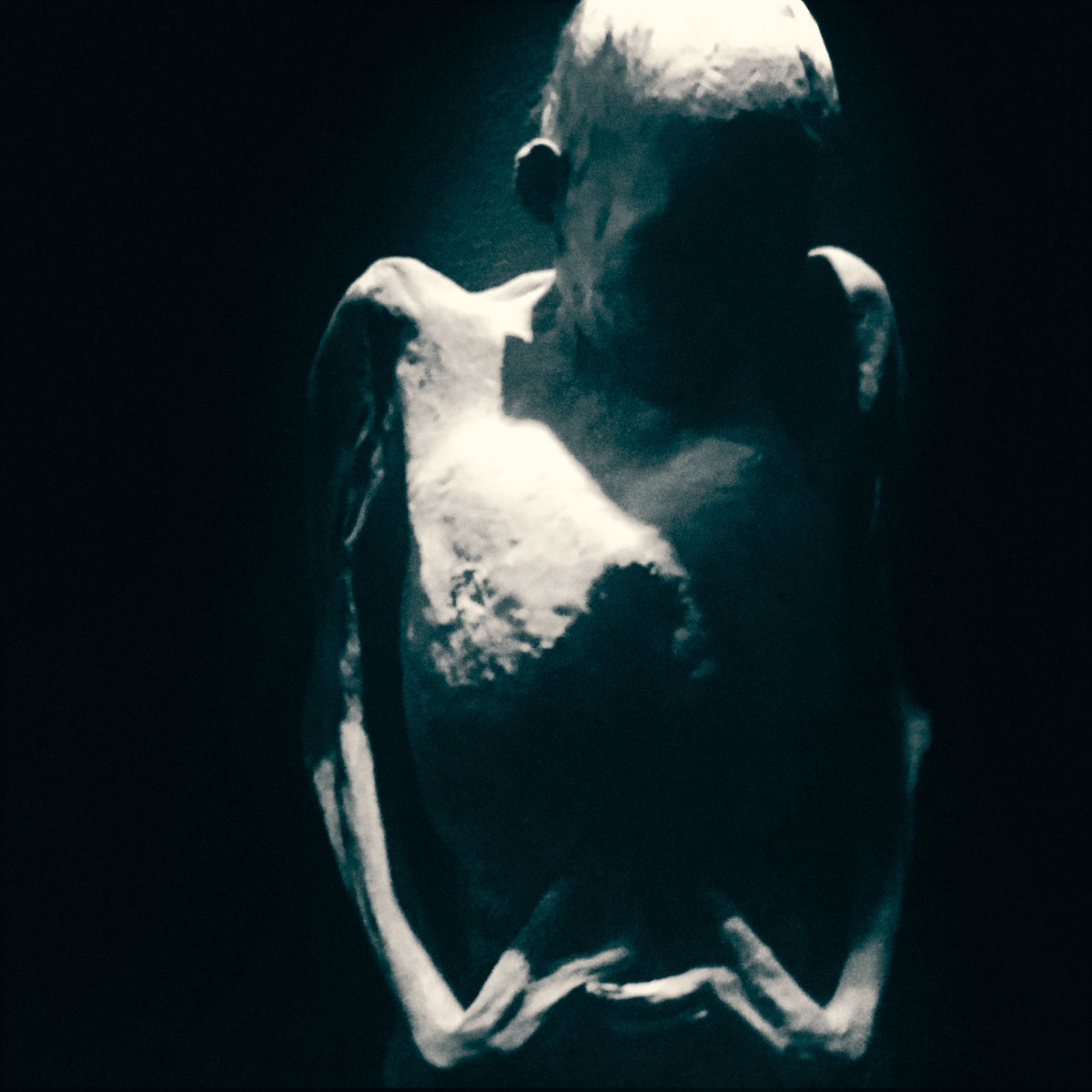 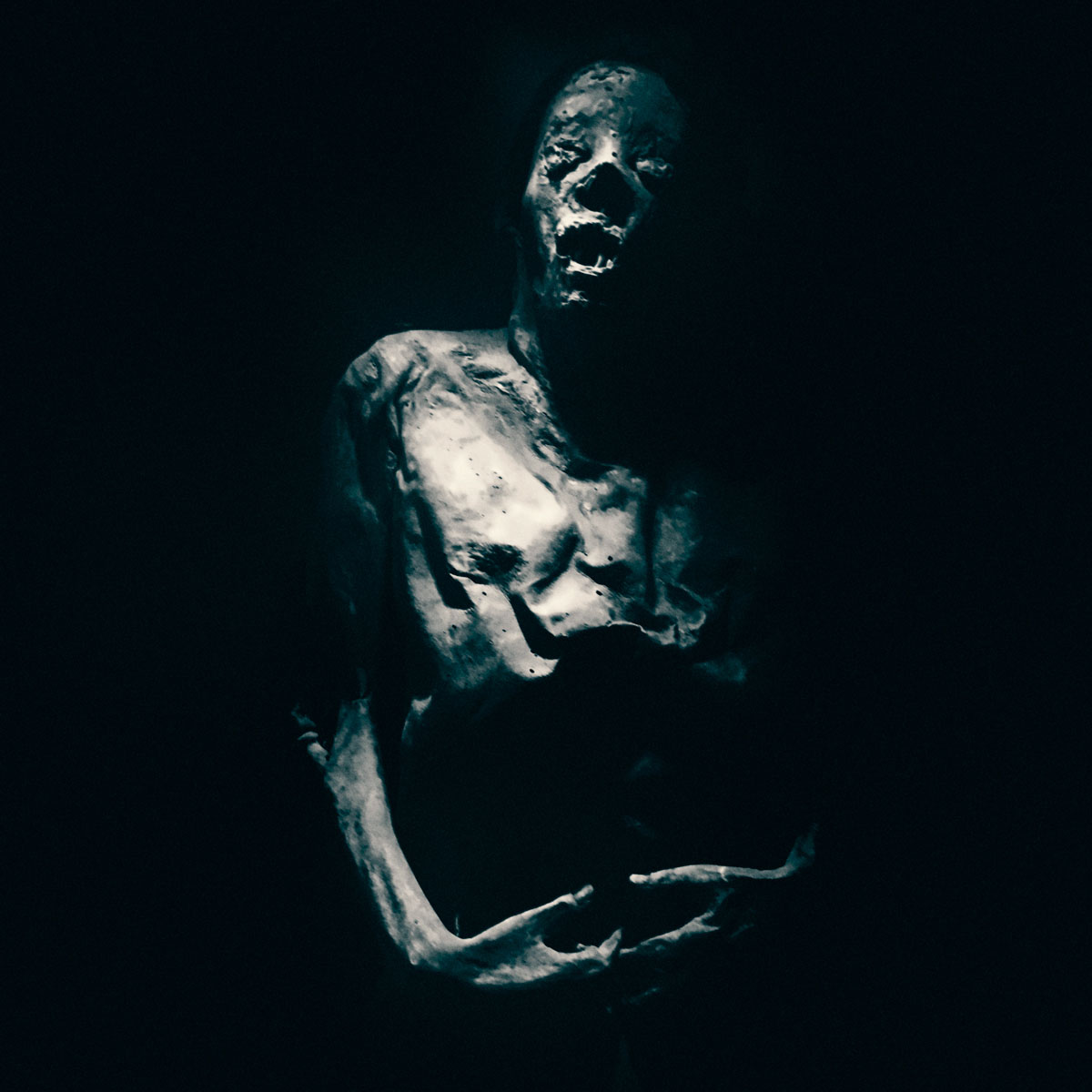 There is such history and such mystery in the faces of the mummies, once ordinary people caught and frozen in the Cholera pandemic of the 1830s. The hastily buried masses were later disinterred to make room in overcrowded cemeteries, their relatives asked to pay a tax for permanent burial. Those whose families could not pay were put on display.

There is something equal parts morbid, fascinating and foreign about death on display. Moments of almost awkward levity as we pose in coffins and imagine these mummies as they might have been as people. A mix of curiosity, chills and reverence, a bit like a film where you’re scared, but enjoying it enough to watch though a few fingers. Or your iPhone camera. 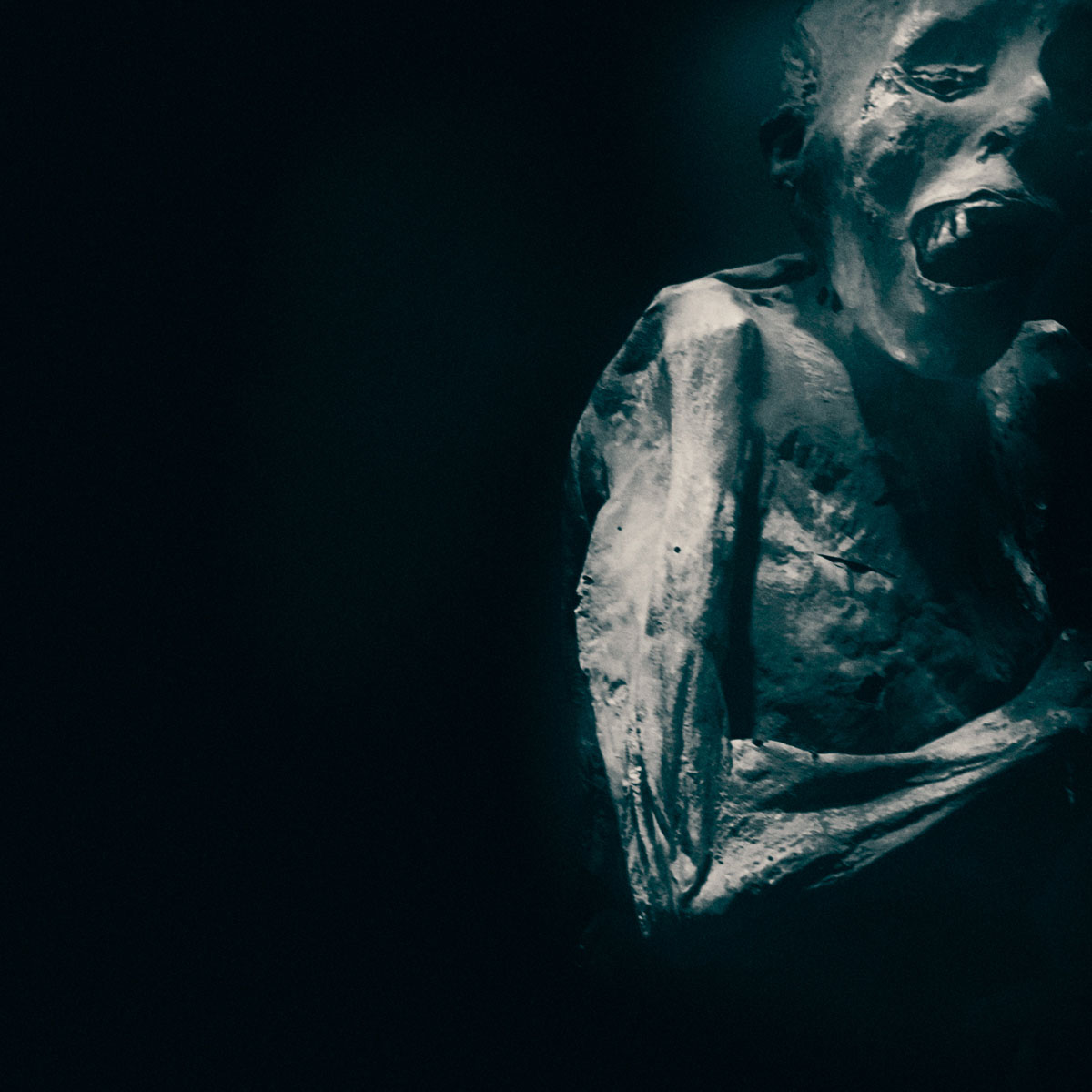 All images above ©2019 Cade Martin. All rights reserved.

Cade's thirst for capturing adventures took its hold while shooting stills on movie sets and then as a photographer for National Geographic covering the railways in India. And it is that sense of adventure that Cade brings to his productions, elevating the ordinary to the extraordinary with a cinematic touch. It’s not just a picture. He’s committed to the experience, building beautiful environments and, sometimes for his portraits, simply building trust. A talented storyteller, Cade splits his time between the East and West Coasts creating images for editorial, advertising, fashion, and lifestyle clients. 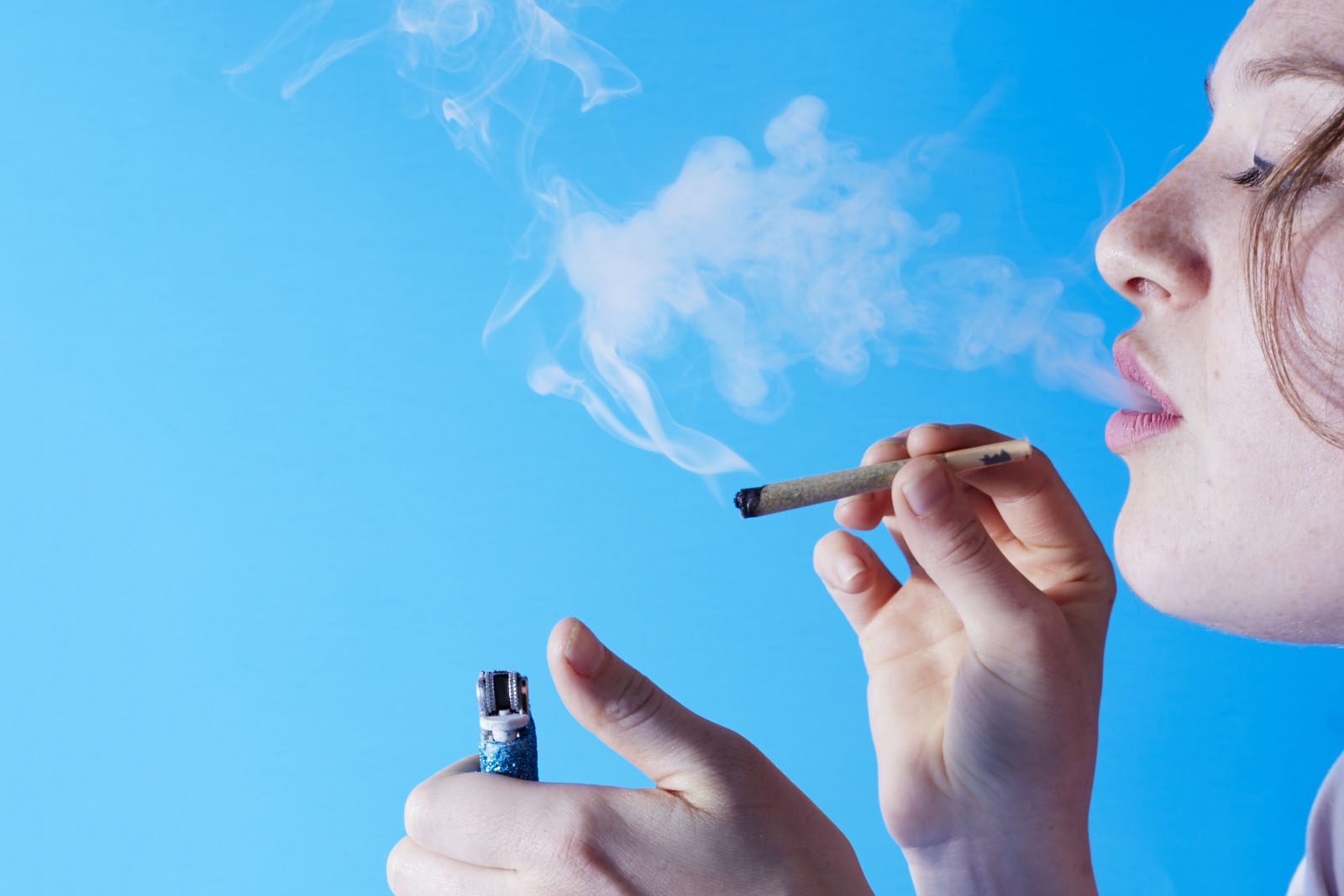 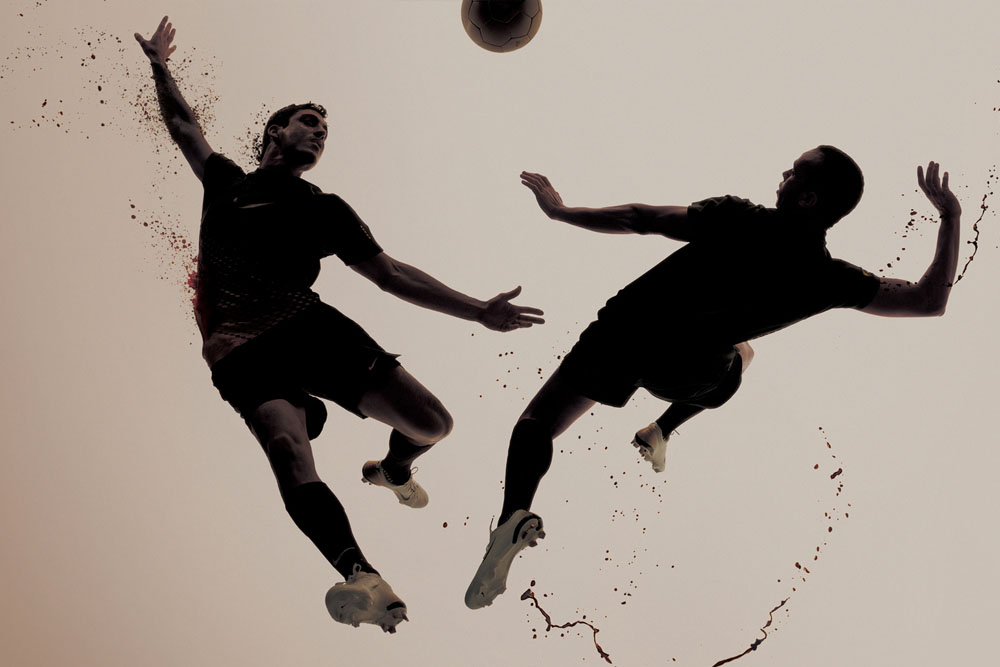 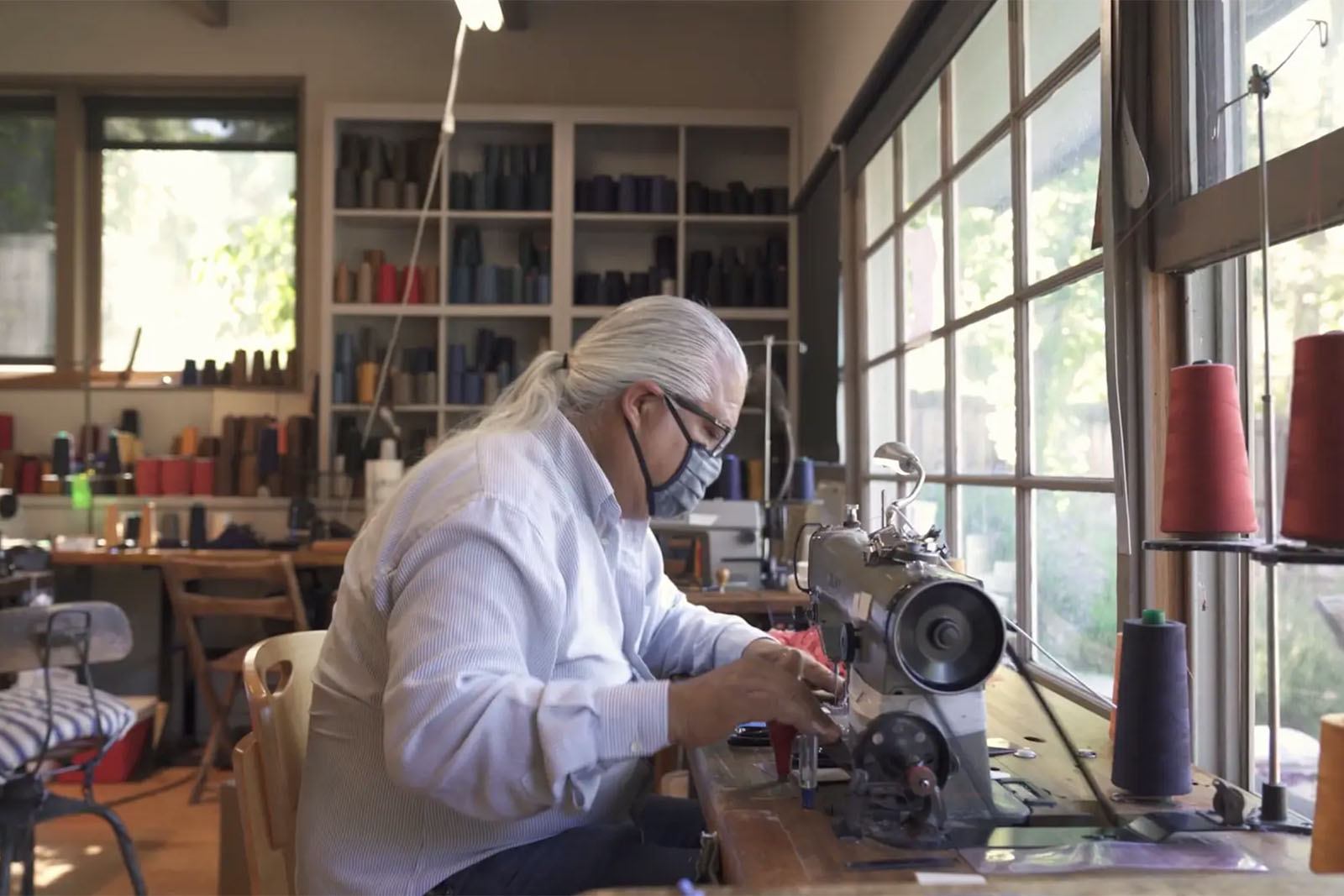 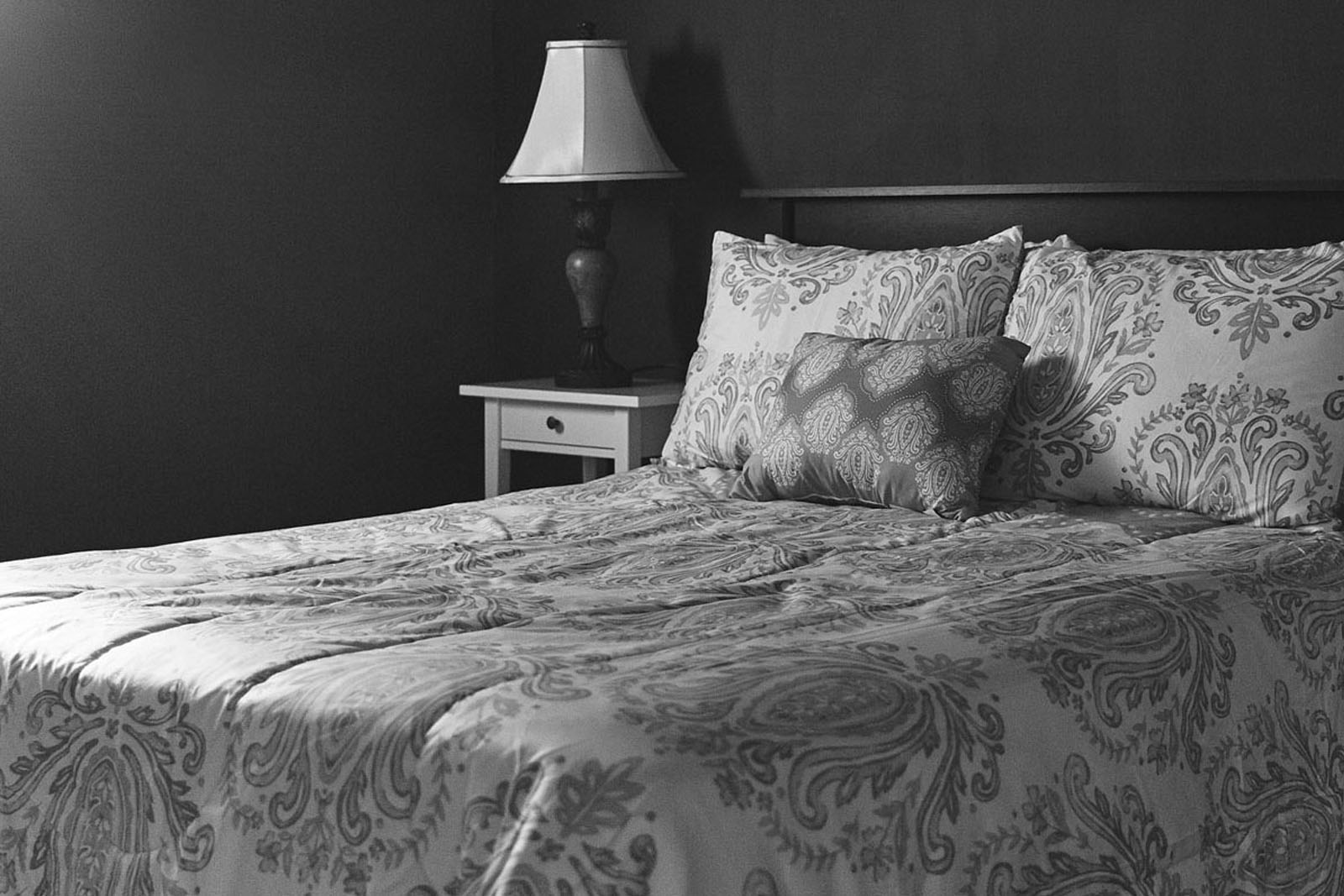 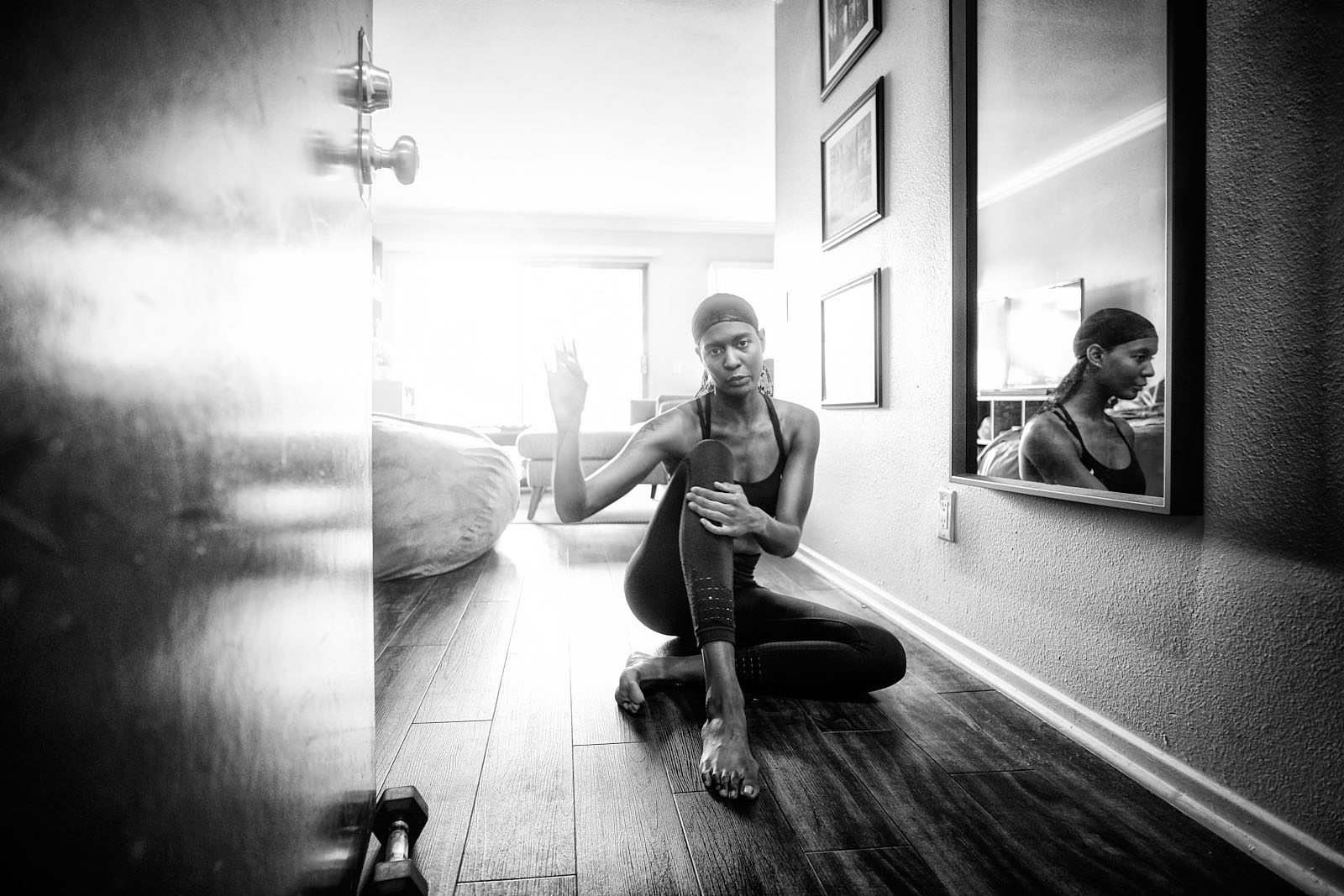 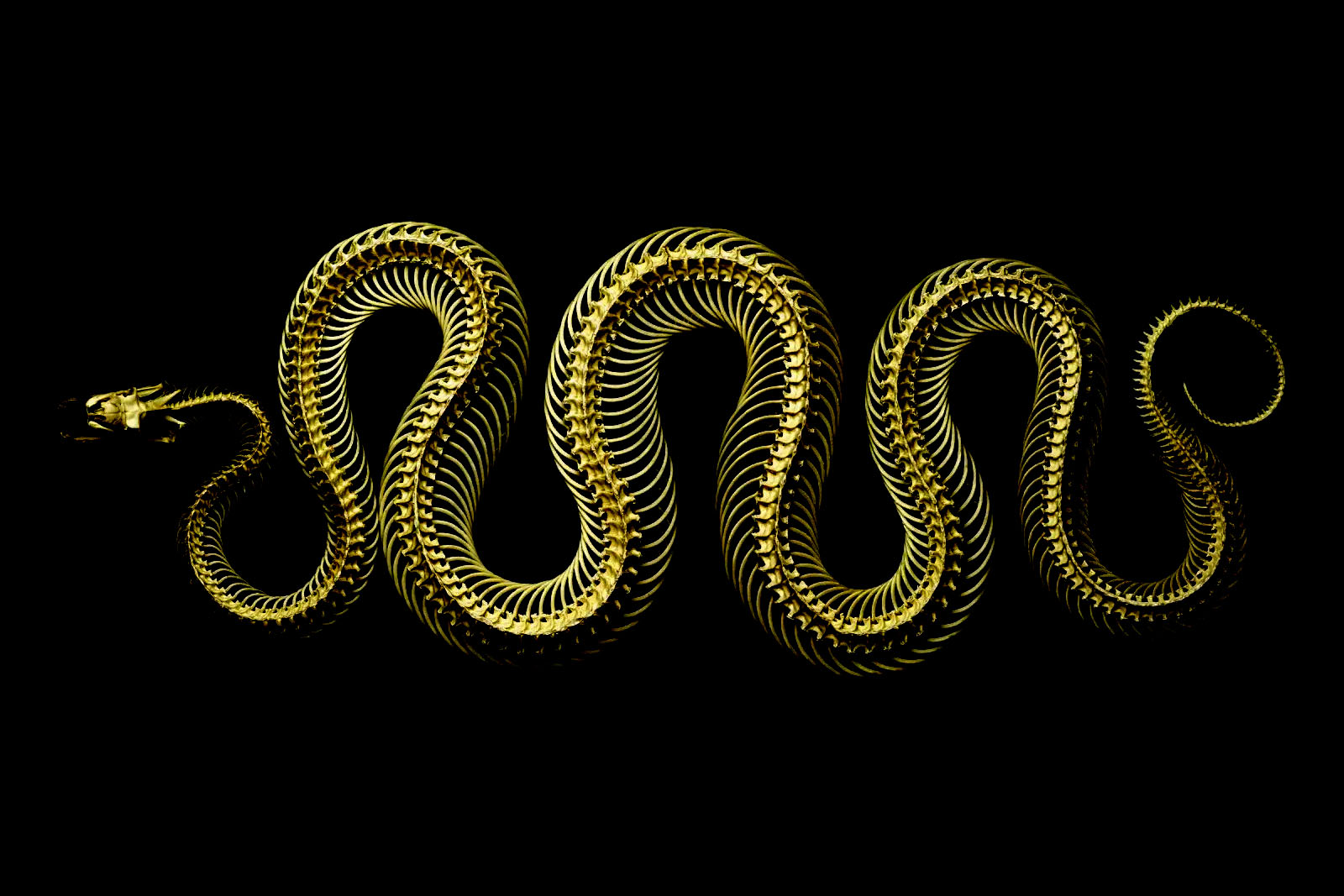 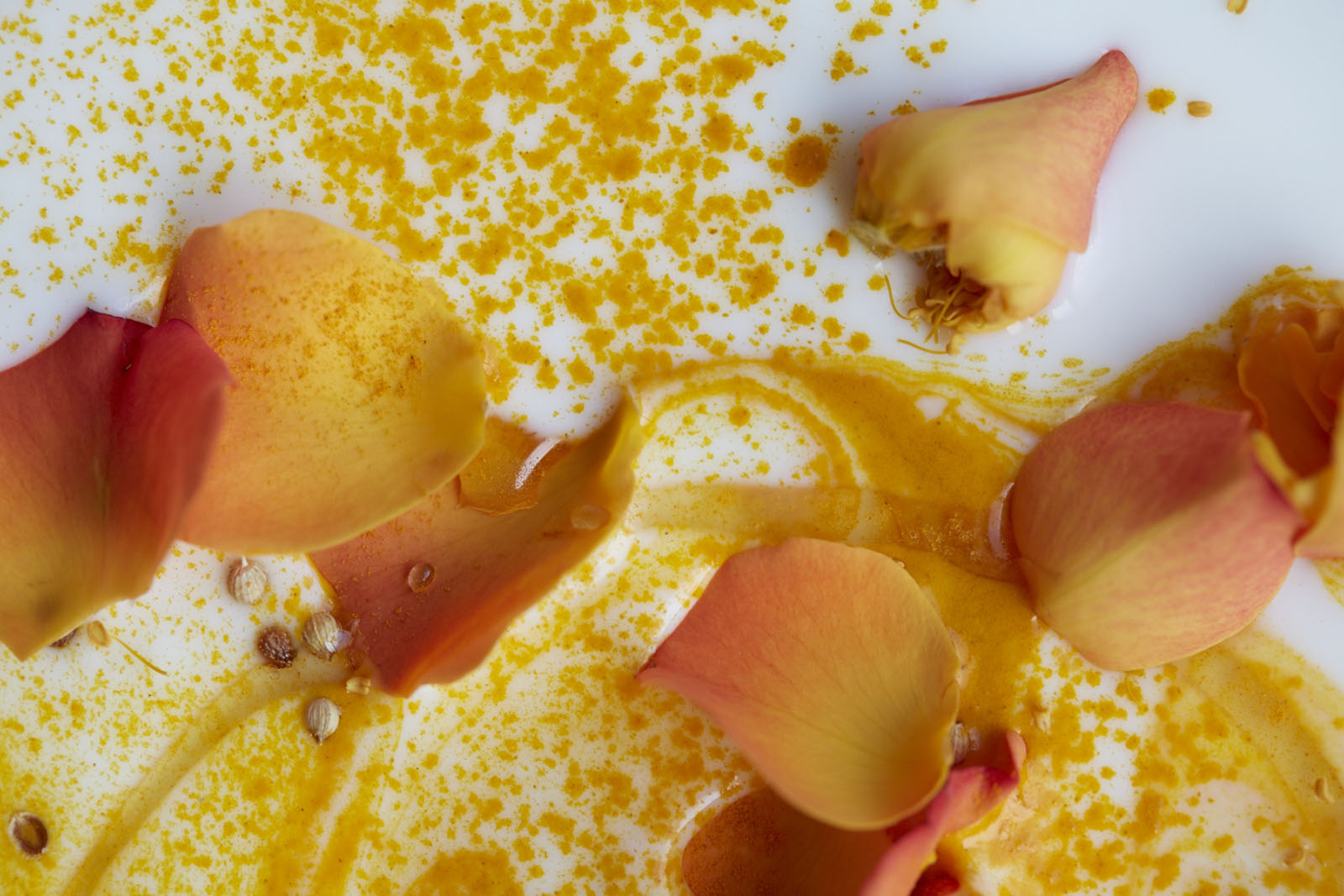 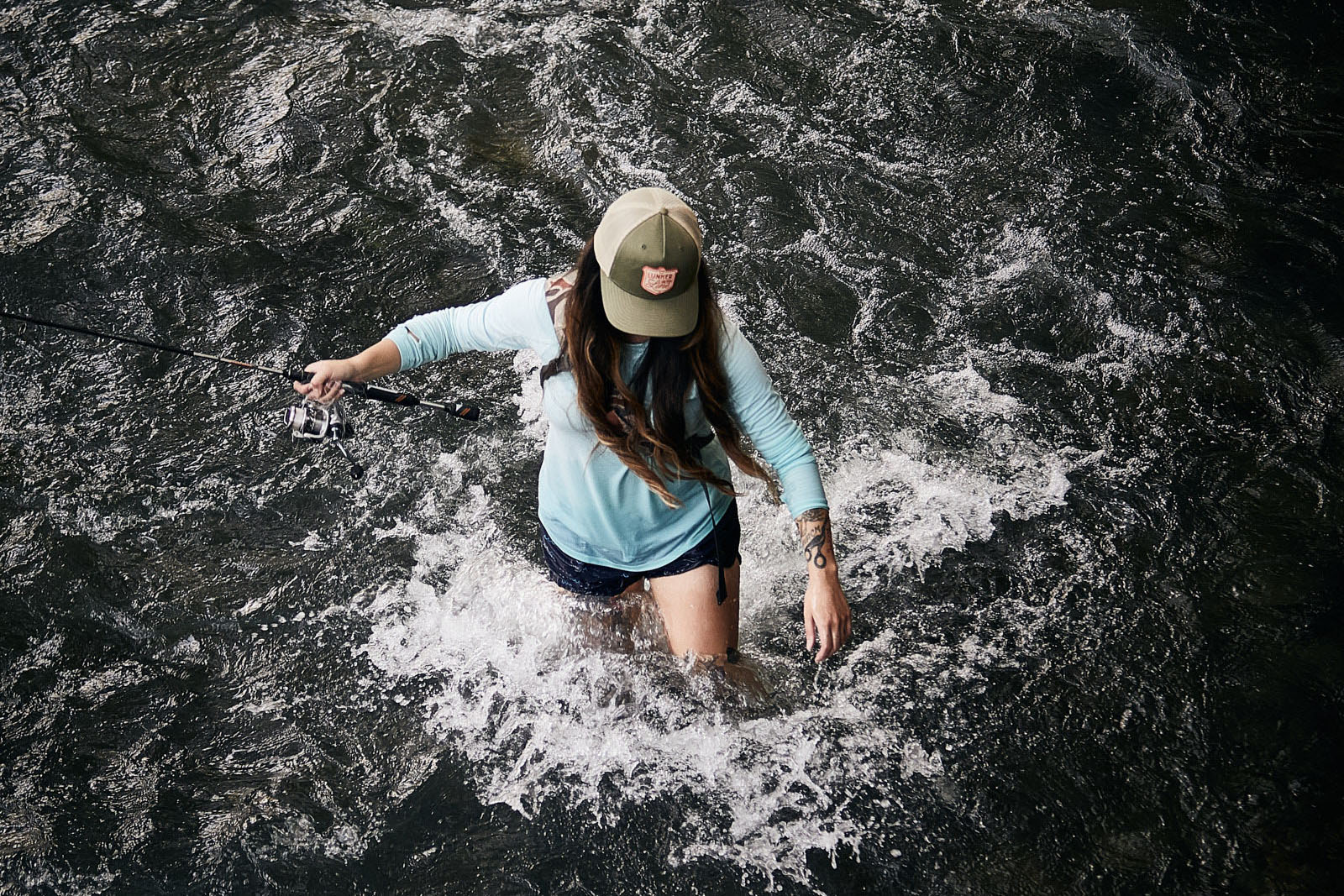 Chicago Coalition for the Homeless
by Andy Goodwin
^