Grant Imahara
The fun and energetic guy you all watched on Mythbusters was not his persona, it was him... 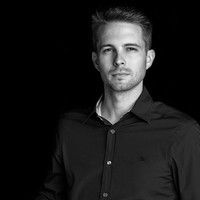 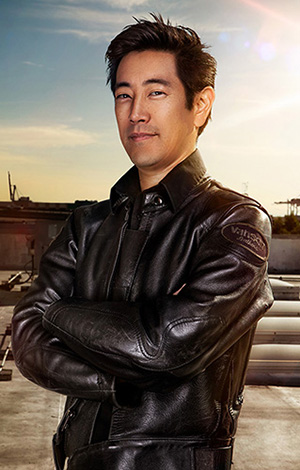 For quite some time, I had an understanding with my agent that if they could get me any television show to shoot a campaign for, I wanted it to be Mythbusters. For those of you who don’t know me, I’m a nerd at heart, and Mythbusters was the show that really started to make it okay to geek out over science.

In 2007, after photographing the show FutureWeapons in Roswell, New Mexico and The Deadliest Catch in Dutch Harbor, Alaska, I got the call that I would have my chance to photograph Mythbusters. I was happy, excited, and absolutely scared shitless. The rule of thumb in the television advertising industry is not to photograph the shows or people you enjoy watching, as it could tarnish your love for a series; however, throwing caution to the wind, I flew out to San Francisco (where they film) to shoot portraits of the cast.

Upon arriving at my hotel the day before the shoot, I met with the publicist for the series and we talked all things science and nerdom over martinis. Things got even better when she got a call and said, “want to go have dinner with the guys?” By “guys” she meant Grant and Tory from the show. Reactively I said “hell yes!” but truthfully I was nervous about trying not to sound like an obsessed fanboy or, even worse, meeting them and finding out that I had been duped by their “on screen persona” and that they were divas.

Less than an hour later, we walked into a little tapas restaurant in downtown SF, and a few tables in on the left were Grant and Tory standing up to shake hands and give hugs (typing this and thinking of this memory has me in tears).

At the point in time when we had this dinner, Mythbusters was an absolute hit show for the Discovery Channel. It had earned international acclaim and everyone on it was considered a bona fide “celebrity.” However, sitting at the table that night, you would think we were just old friends celebrating life. We drank sangria (mine and Grant’s first time trying it), and talked about life. 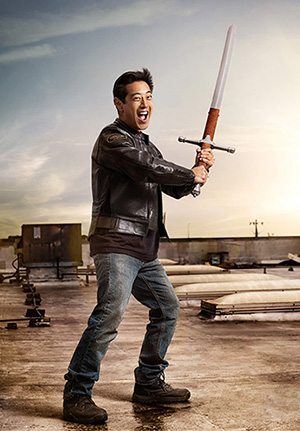 My first take away from Grant during this all was how truly excited he was about the idea that I watched the show and loved science. He exuded a genuine passion about both, and his smile and laugh were absolutely contagious. I have no idea how many pitchers of sangria we had or how long we sat there, all I remember is that I was having the time of my life.

The next day we all met at M-5 (the Mythbuster’s headquarters) to do the photoshoot on the roof of the building, as the light and environment surrounding it made for images that could speak to an industrial, but clean vibe. At the pre-shoot briefing I asked the entire cast to bring one item (a prop if you will) that meant something to them from the show. I knew this was one of the first big stills shoots that many of them had done, and I wanted to give them a crutch in front of the camera—it’s not always comfortable your first time in front of studio strobes with a bunch of people around, so by giving them an item to interact with I could help them adapt to the situation.

Tory was the first up and brought a huge crossbow of sorts. Kari brought a shotgun. Then it was Grant’s turn…

Grant walked onto set, with… a light bulb. At first I was going to ask an assistant to bring another item and swap it out, but I held my tongue. You see, Grant brought something that meant a lot to him: an LED light bulb. I can still remember the excitement on his face when I asked what it was.

He spoke a thousand words a second about how this lightbulb was made of LED bulbs and would someday be the standard of all lightbulbs, replacing filament and lowering power consumption for the entire world. It was 2007. That’s how Grant’s mind worked: the science drove his emotion and enthusiasm, and his vision of the world was years ahead of the reality in which the rest of us existed.

Realizing that holding the lightbulb was not helping him with camera posture, he said, “quick second, I have another item that might work,” and ran down the ladder into the headquarters, only to emerge minutes later with a Claymore Sword that was almost as tall as him. Credit where it is due: I could barely lift the thing, but my God, the excitement on Grant’s face and the humor that came from bringing a sword to set was amazing to behold. 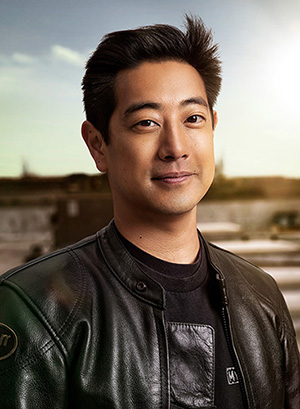 Shot after shot of un-coached humor and fun followed, driven by his infectious personality and positive energy.

A few years later, I returned once again to San Francisco to photograph the images for the next season of Mythbusters. Things had changed a bit and the cast had become a lot more comfortable in front of the camera, so no props were needed this time.

Grant was the last to be photographed this time, and when he walked on set I remember doing a bit of a double take. First of all, his hair was a bit more fancy than the prior shoot, but I immediately noticed that he was wearing the exact same jacket as the previous time. At first this worried me a bit, as I didn’t want the two years of images to blend too much; however, I quickly realized that this wasn’t a jacket provided by the wardrobe stylist. It was Grant’s jacket. The same one he wore a few years before, and the very same one he was wearing at dinner the first night I met him.

I’m sure this sounds over-sentimental, maudlin even, but this jacket is who Grant was in a nutshell. The fun and energetic guy you all watched on Mythbusters was not his persona, it was him. He was as genuine as they come, and it was so special to see someone like him in this industry.

I will miss him. 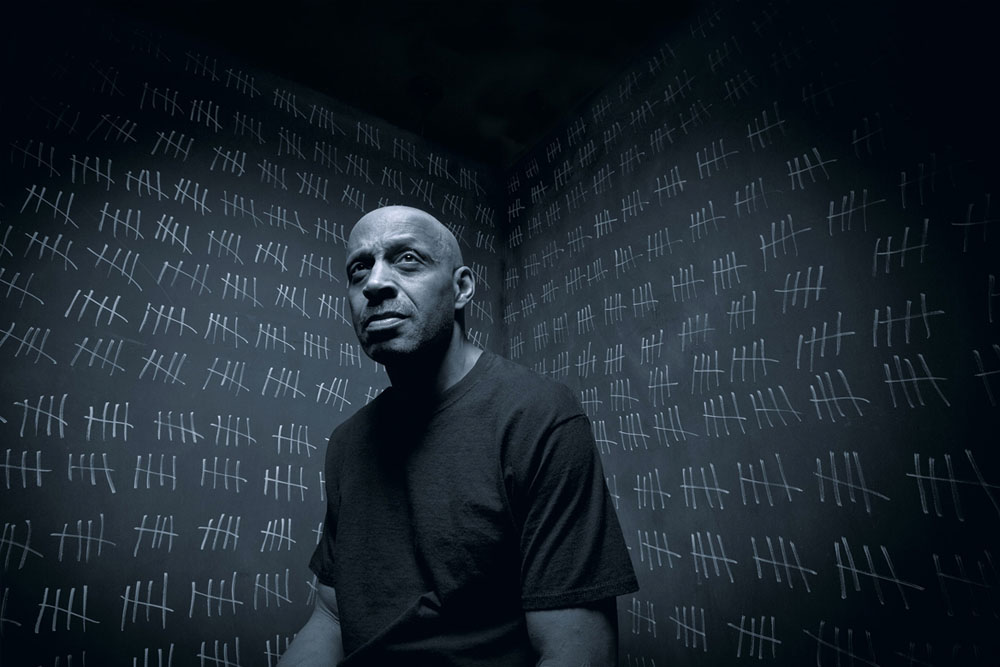 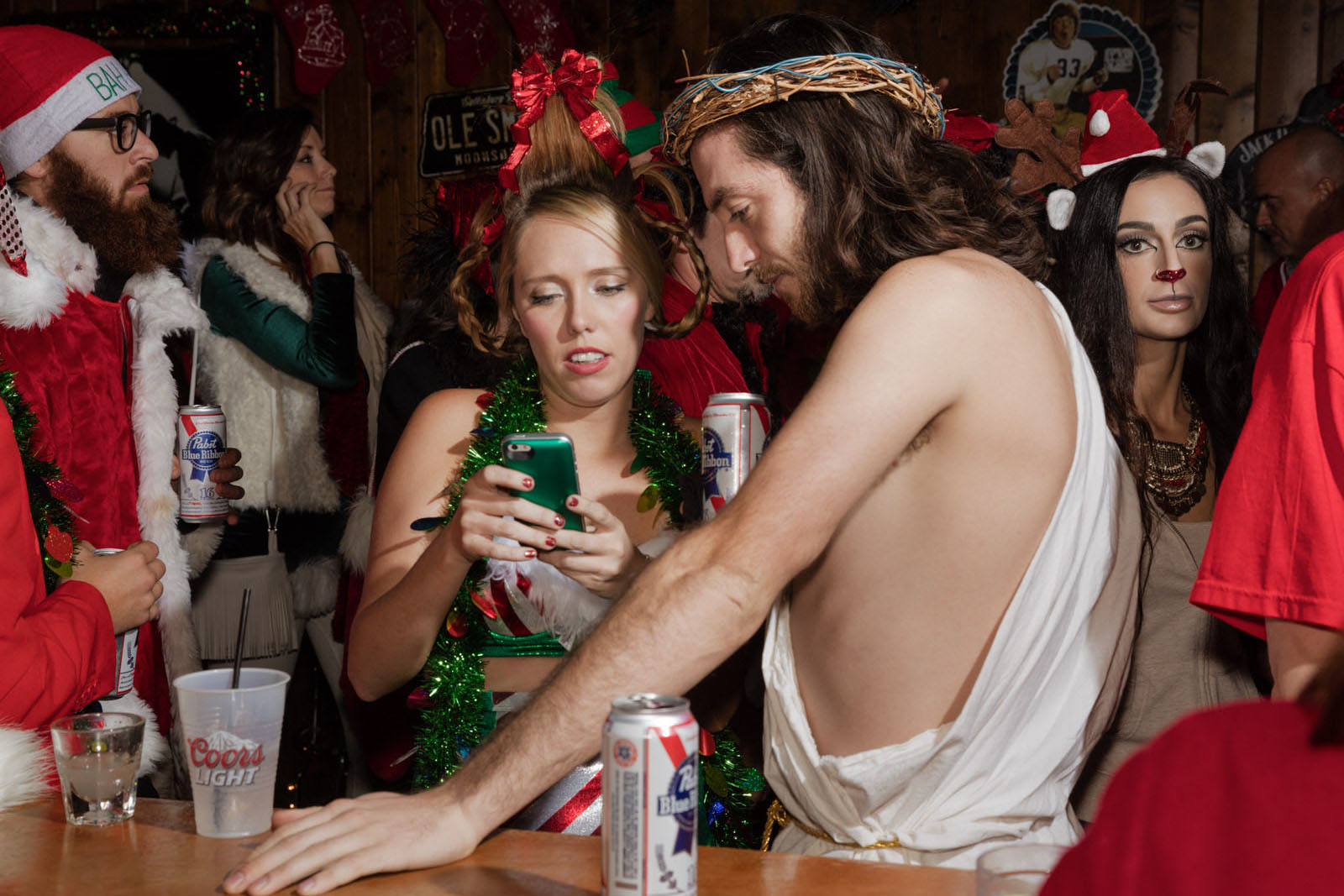 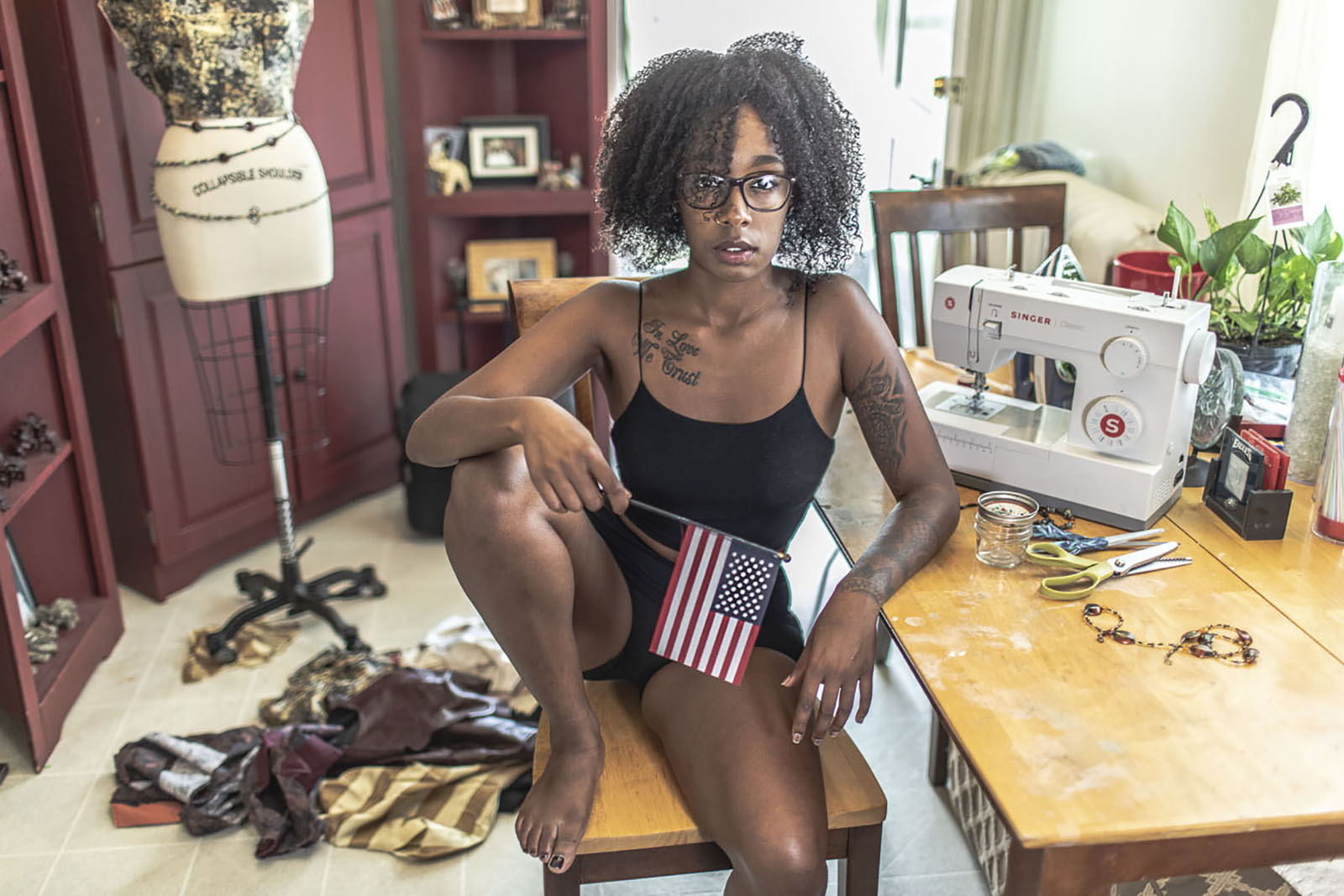 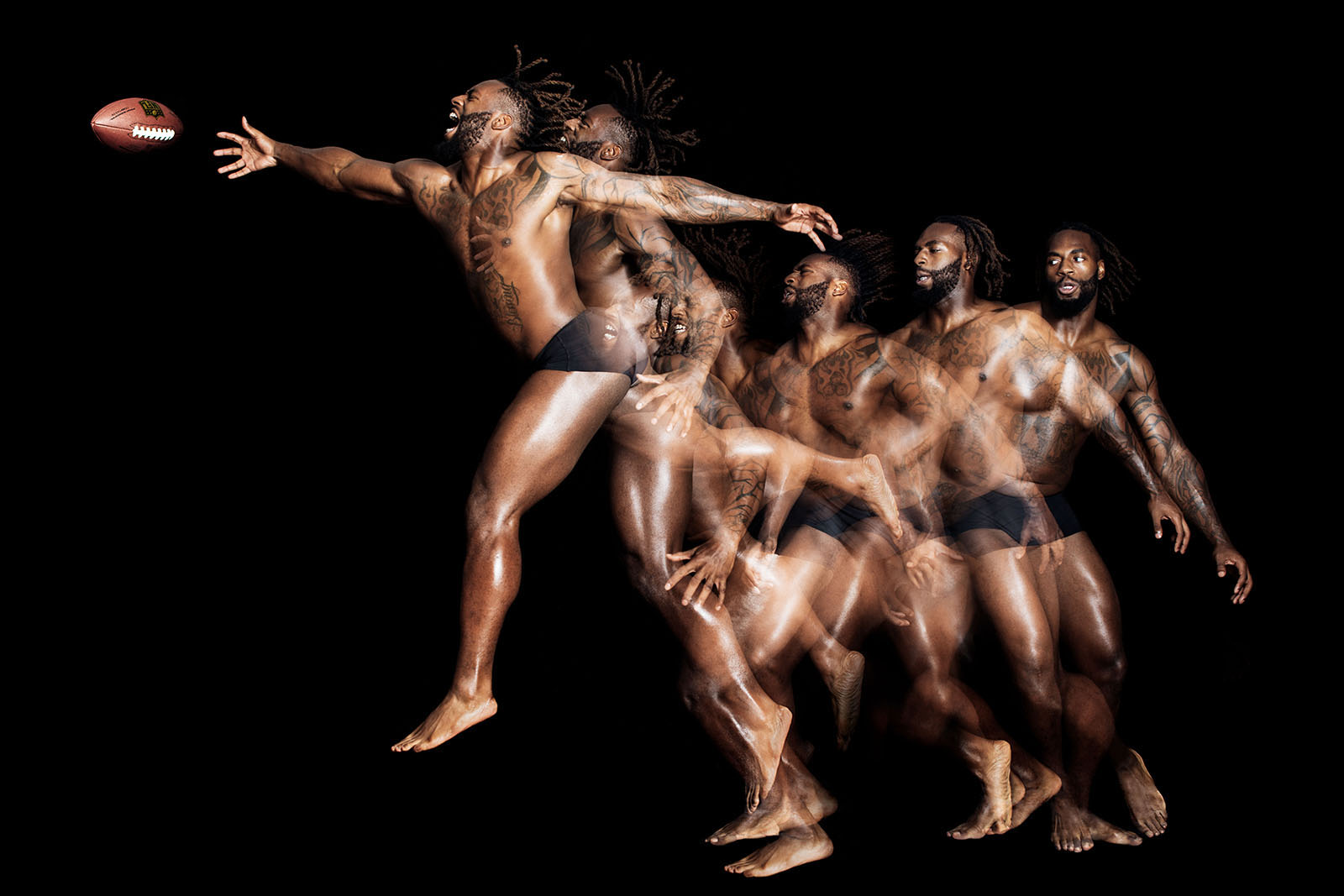 The Bodies of Professional Football: Matt Judon
by Howard Schatz 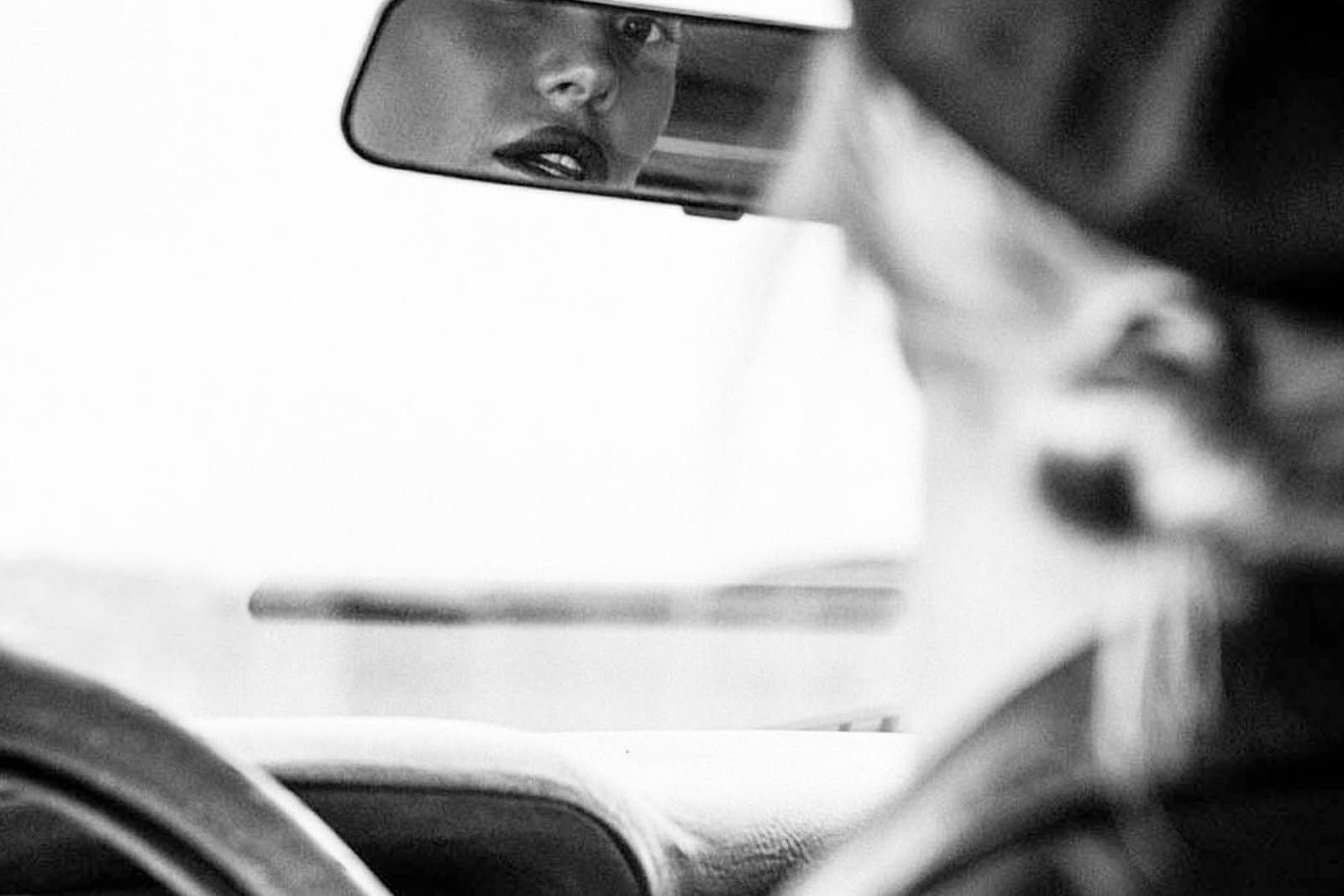 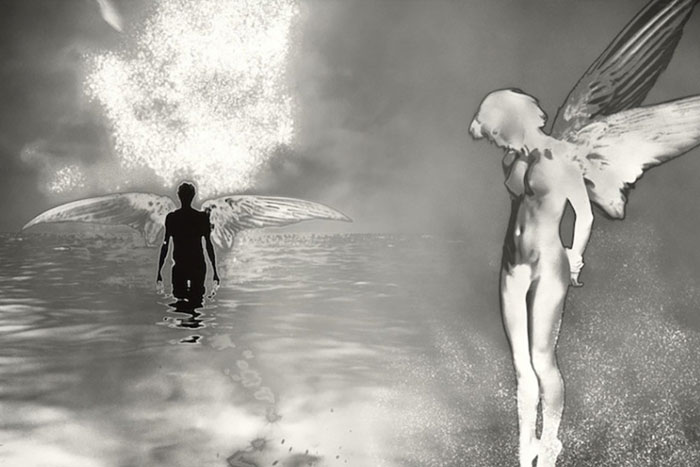 Back in the Day: Jerry Uelsmann
by Christopher Armstrong 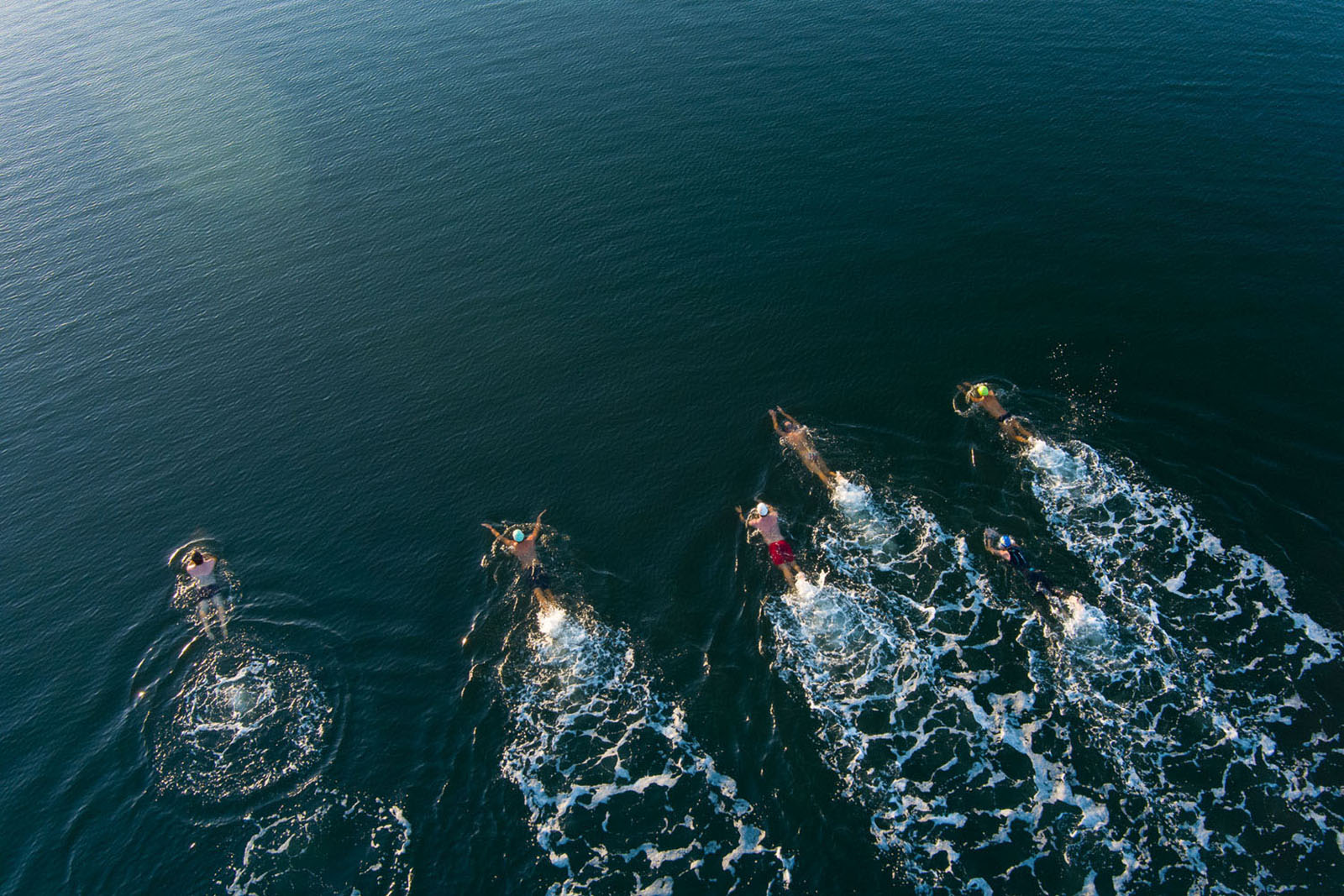 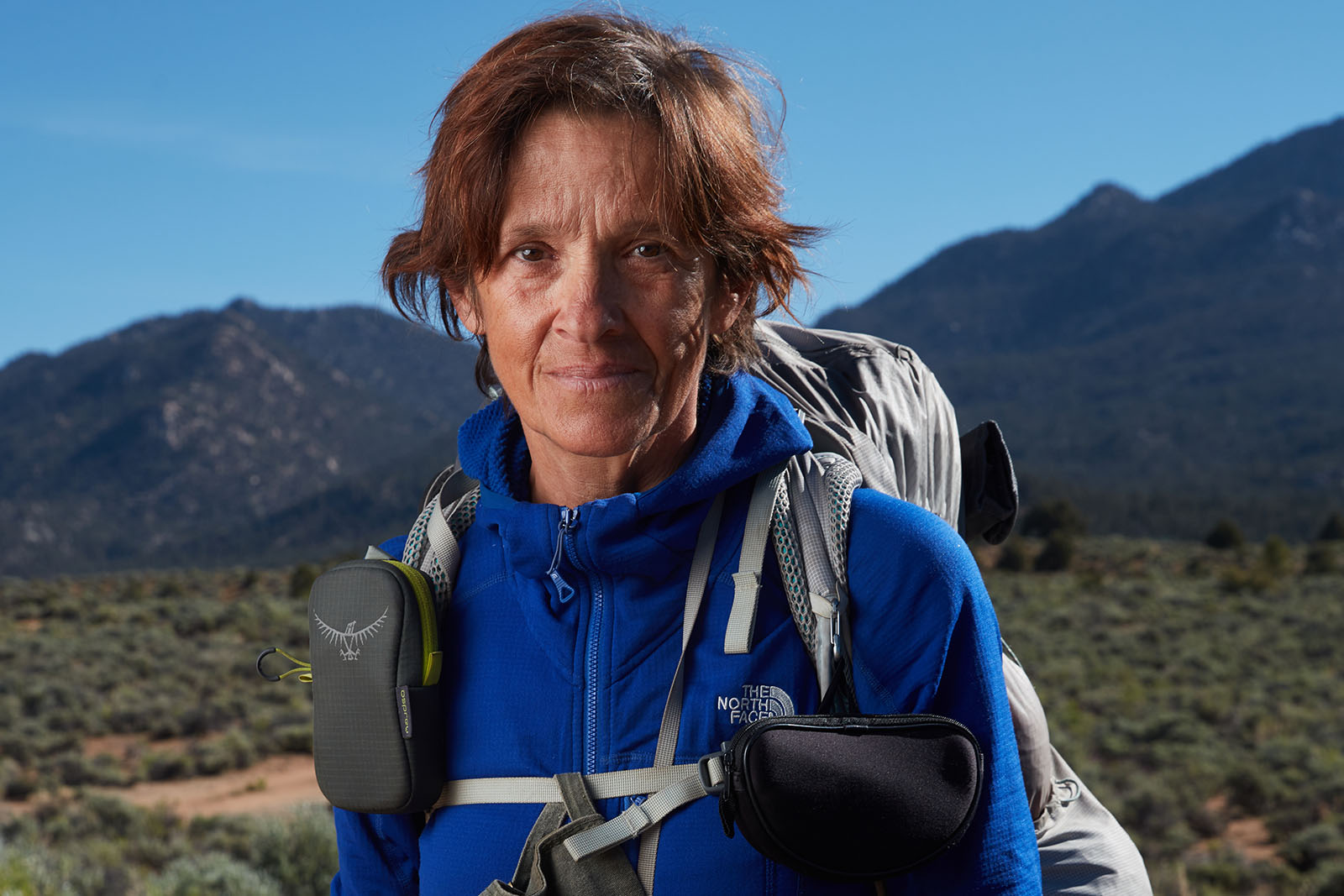 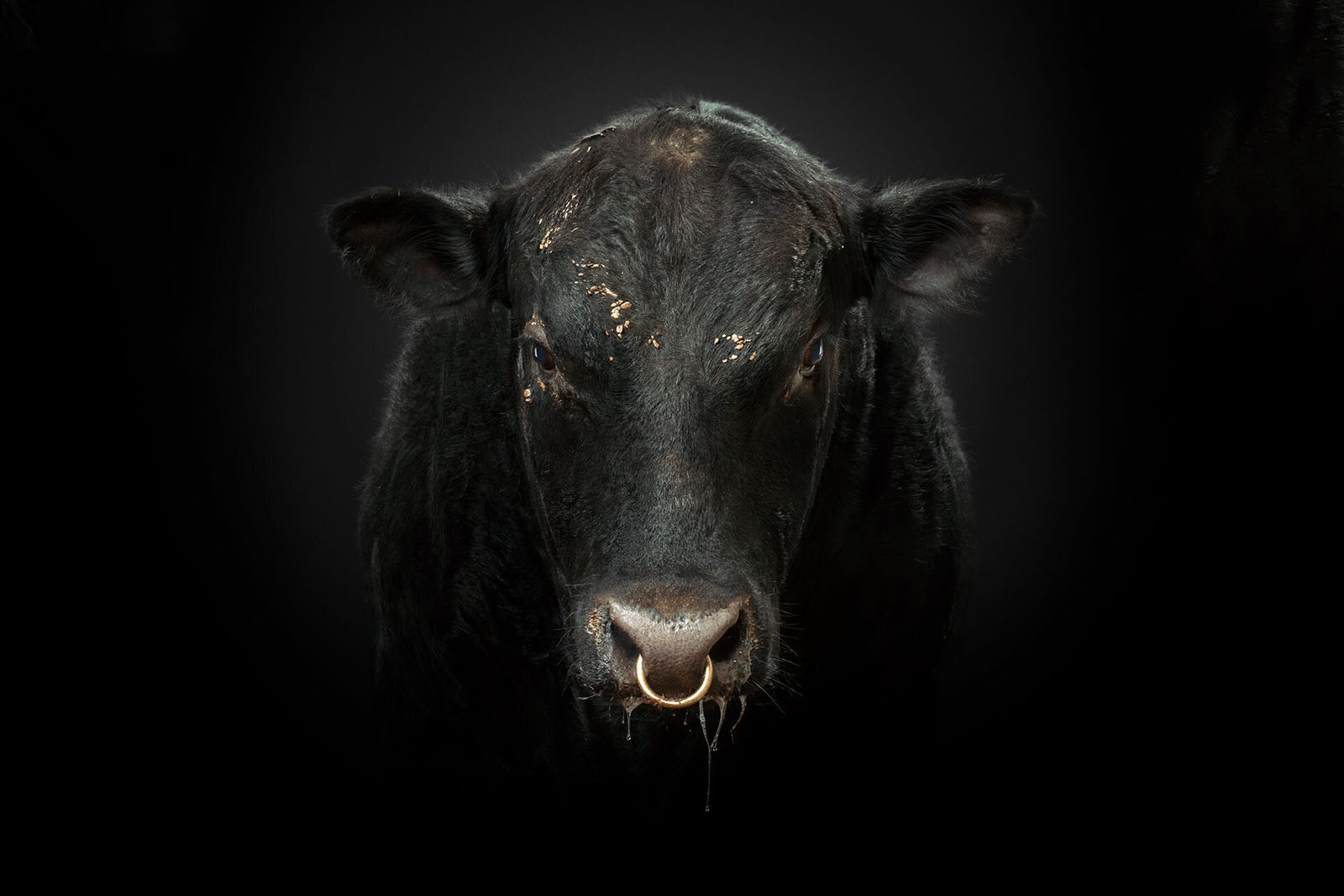