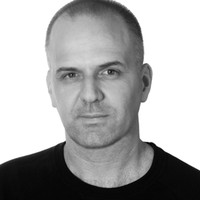 BTS stories might showcase the attention to detail that a photographer gives to their client or a tool to convey their own personality and confidence — both of these traits are a must when dealing with agencies and clients. The stories can also show the vast amount of time and preparation that go into producing a large shoot. 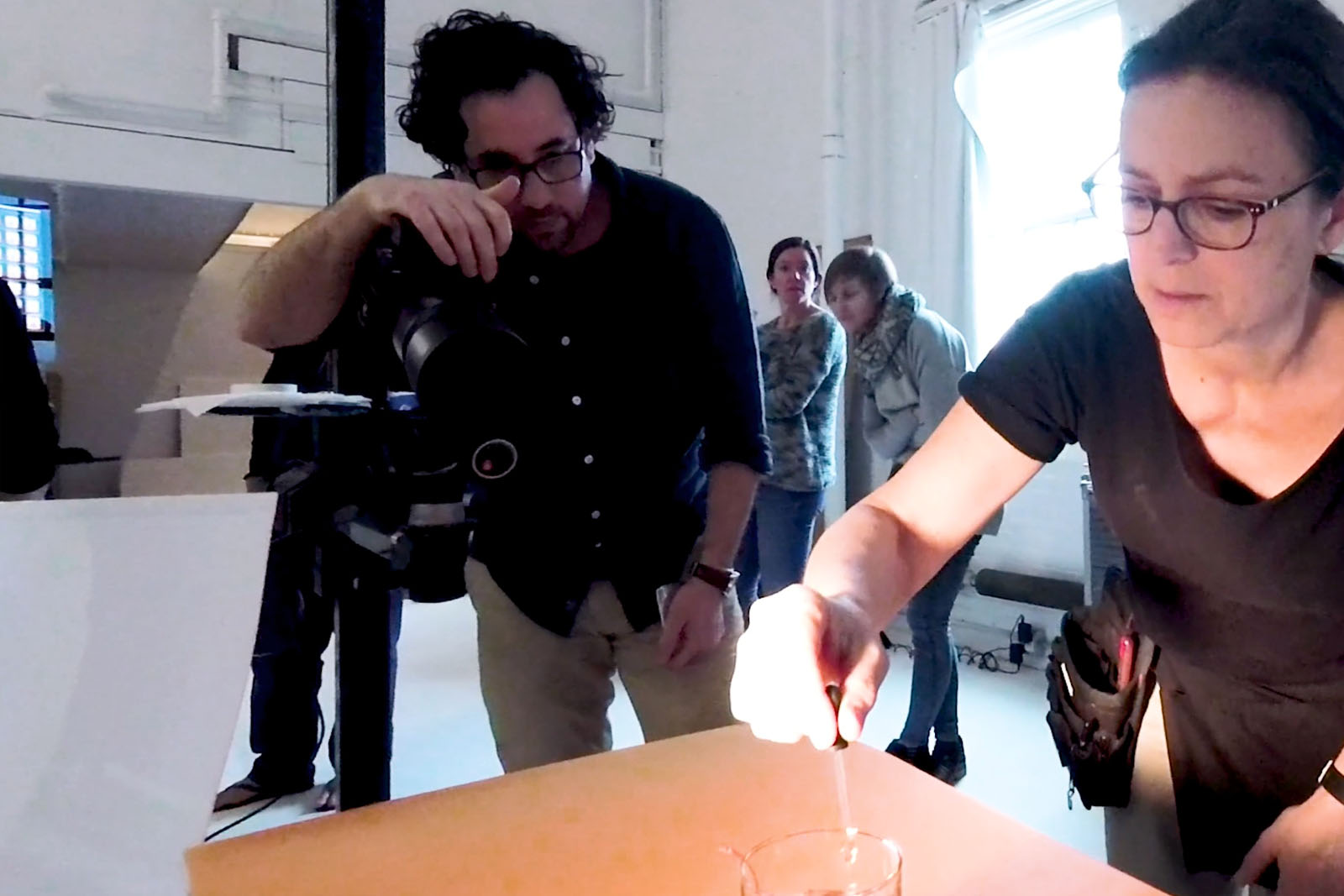 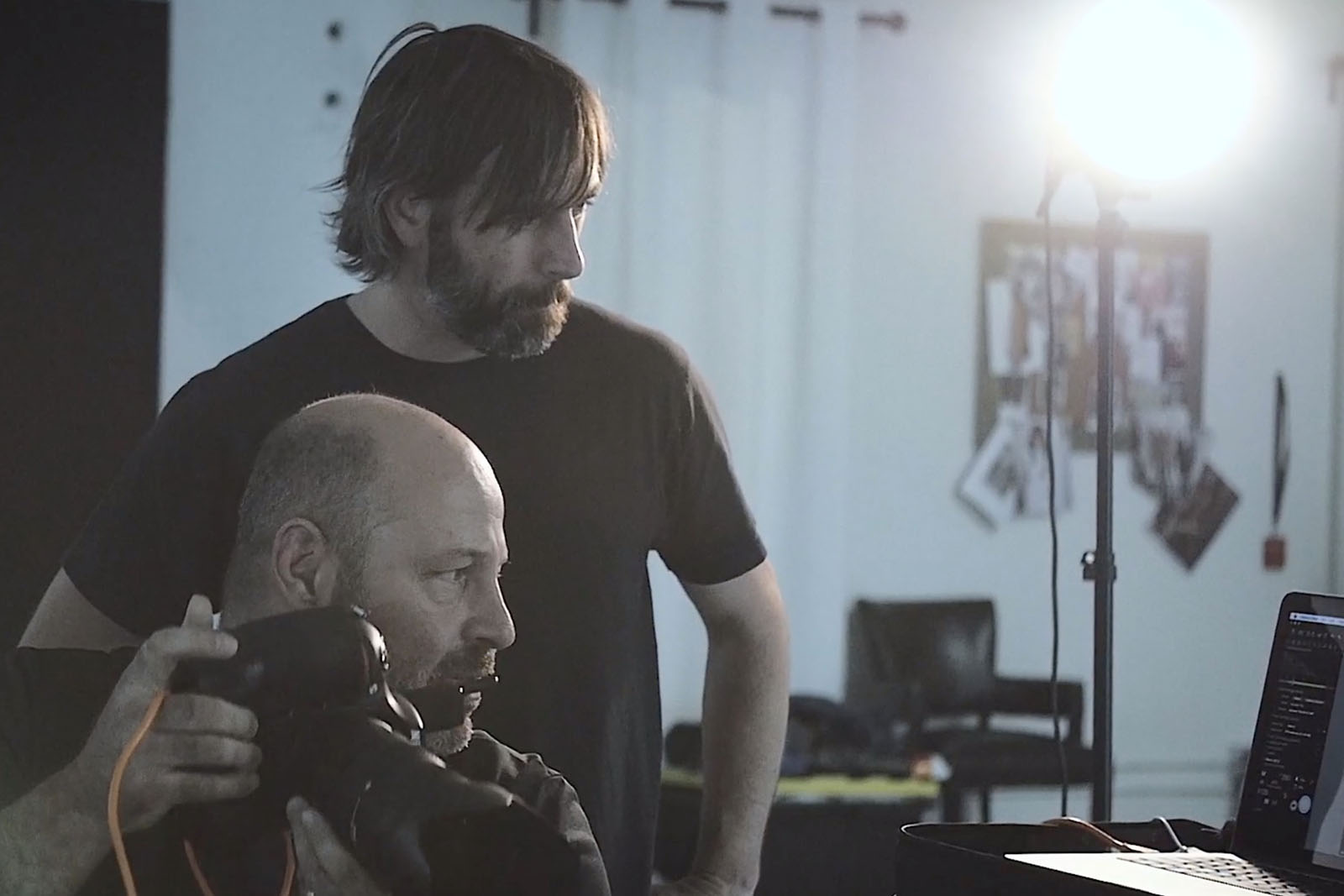 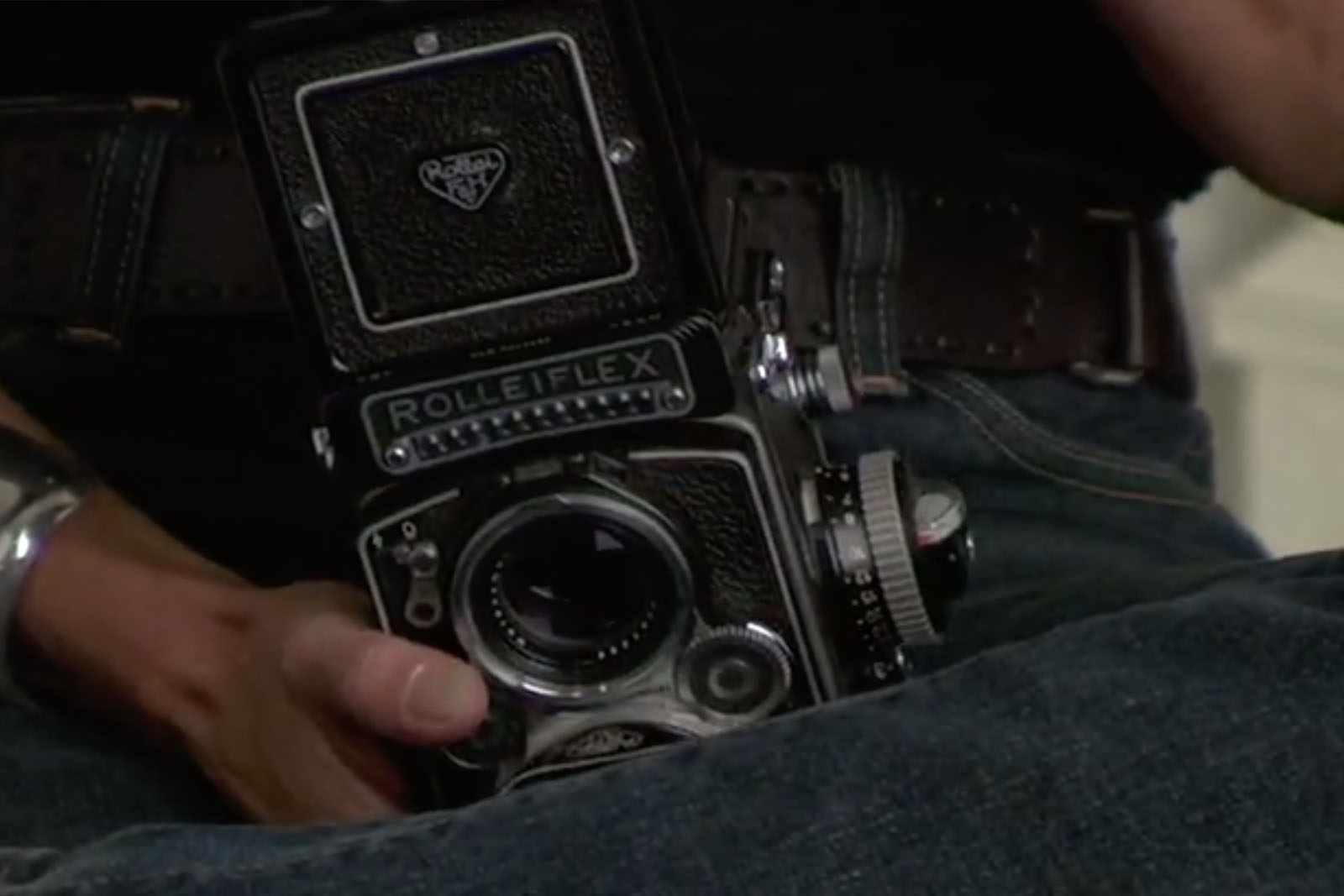 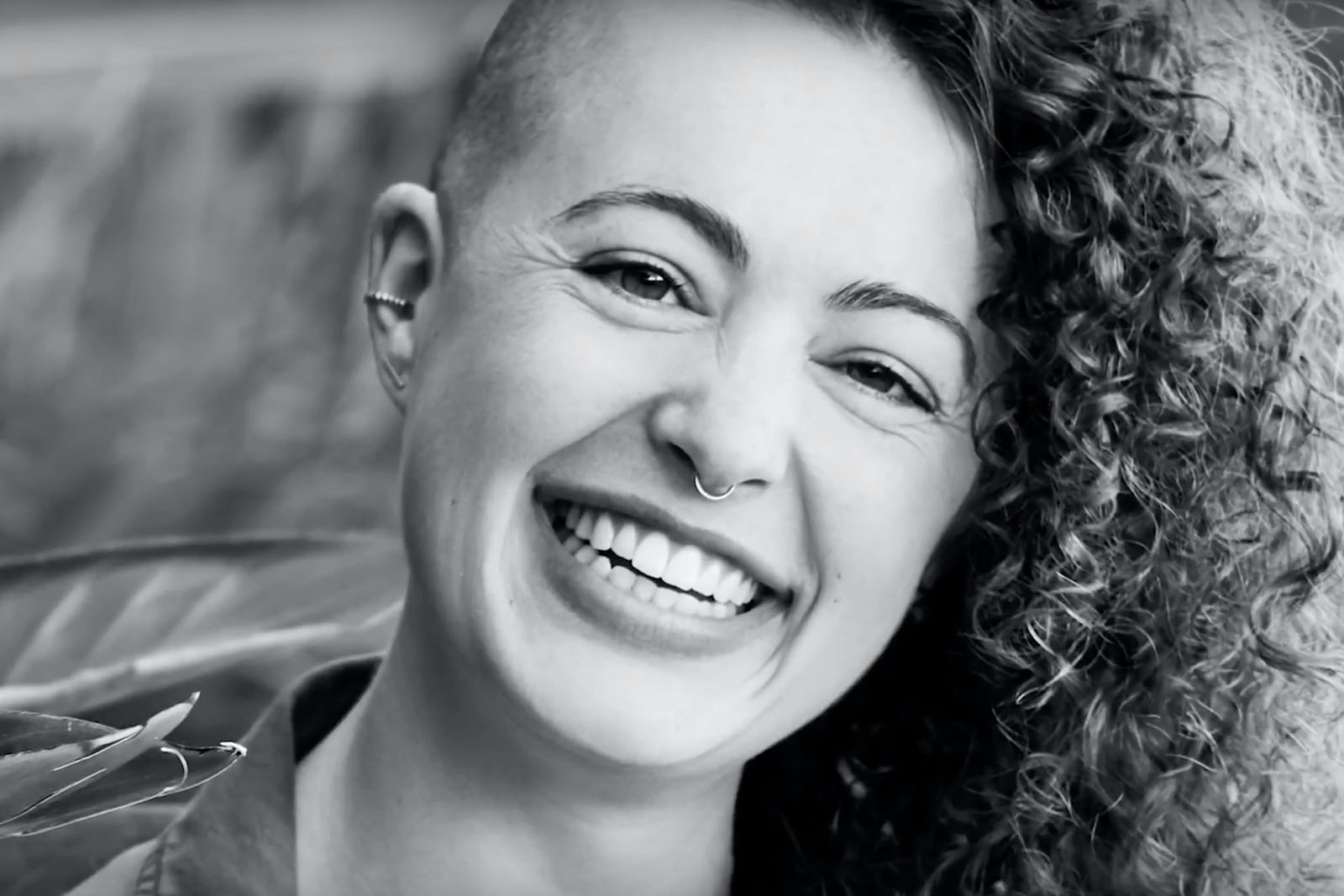 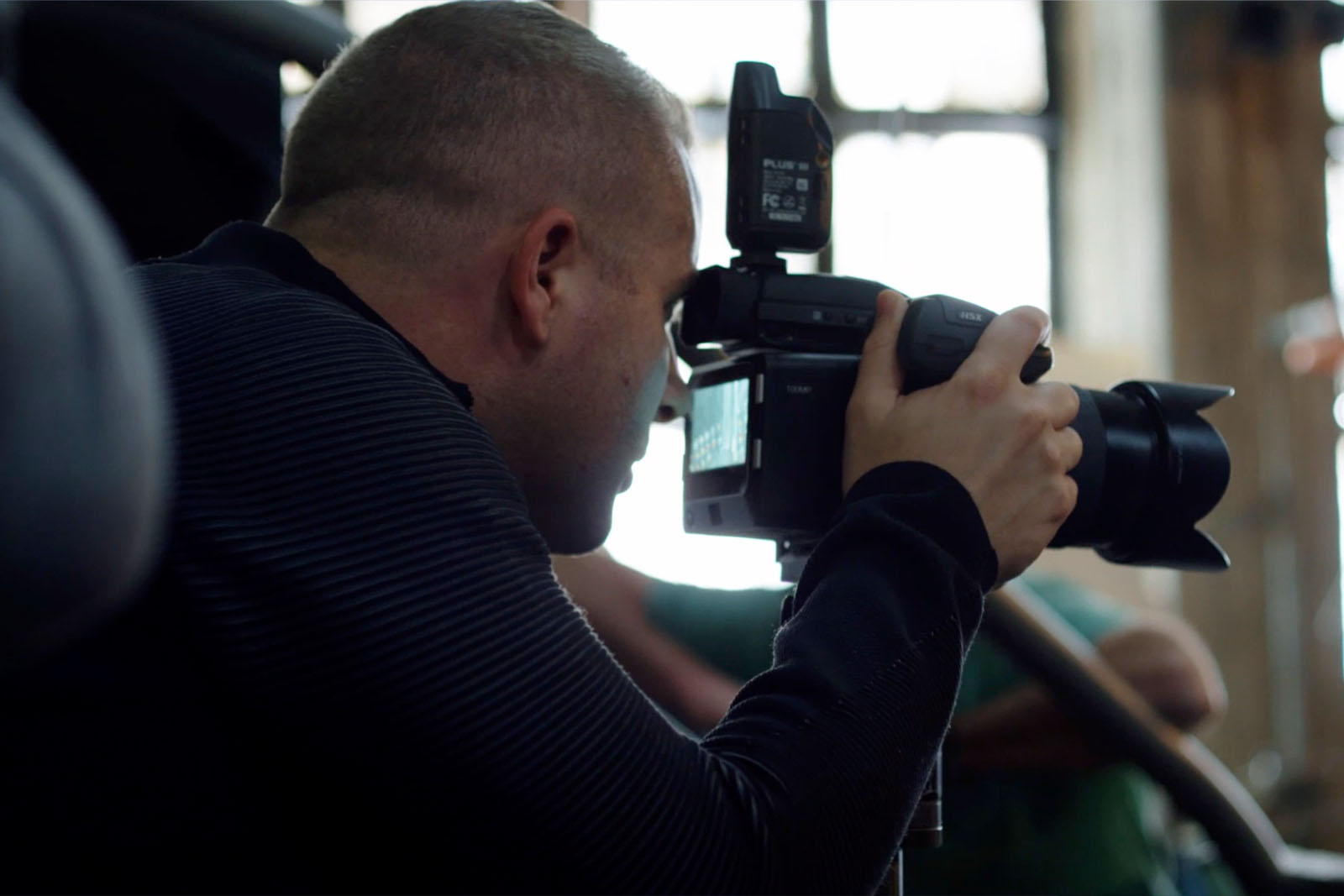 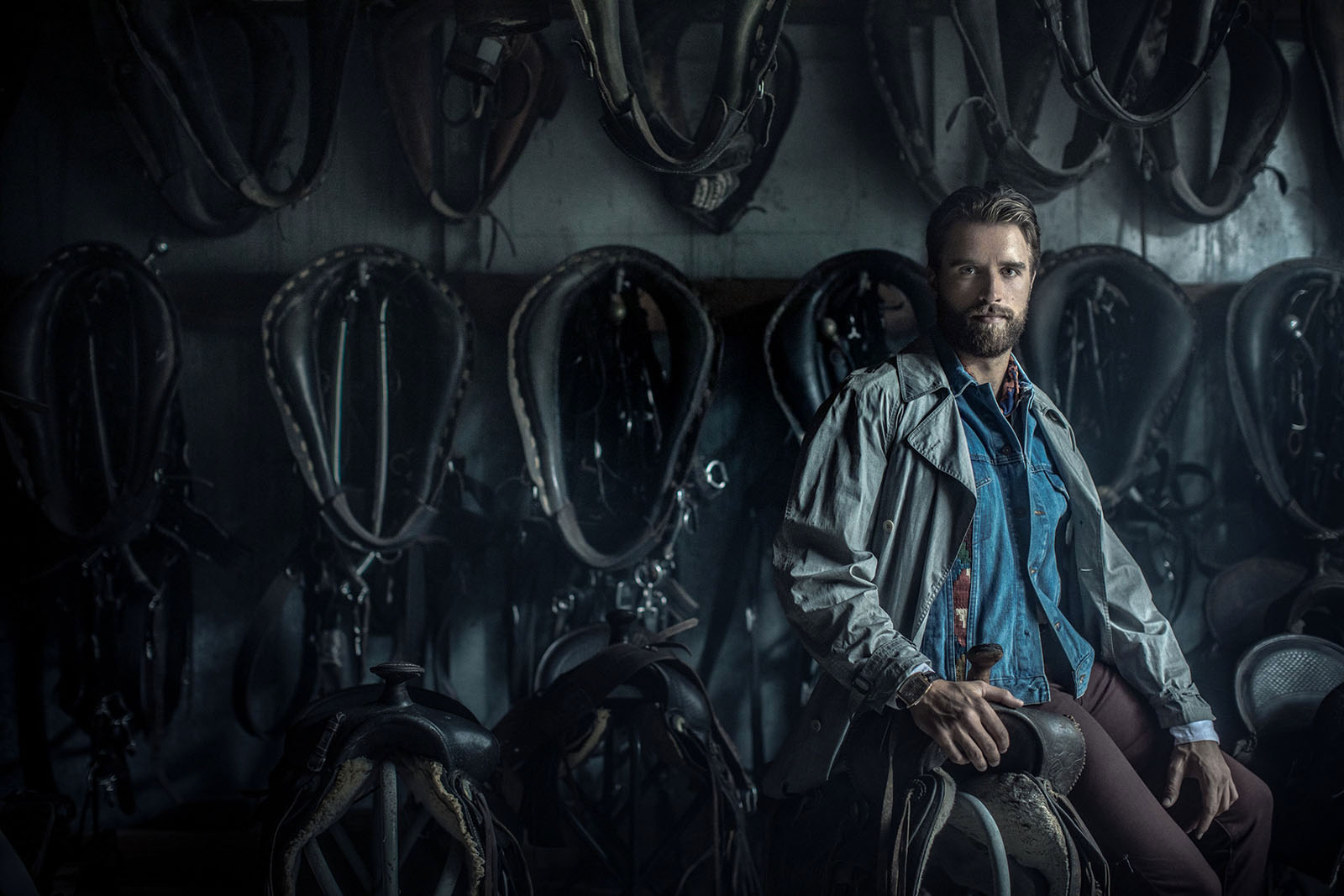 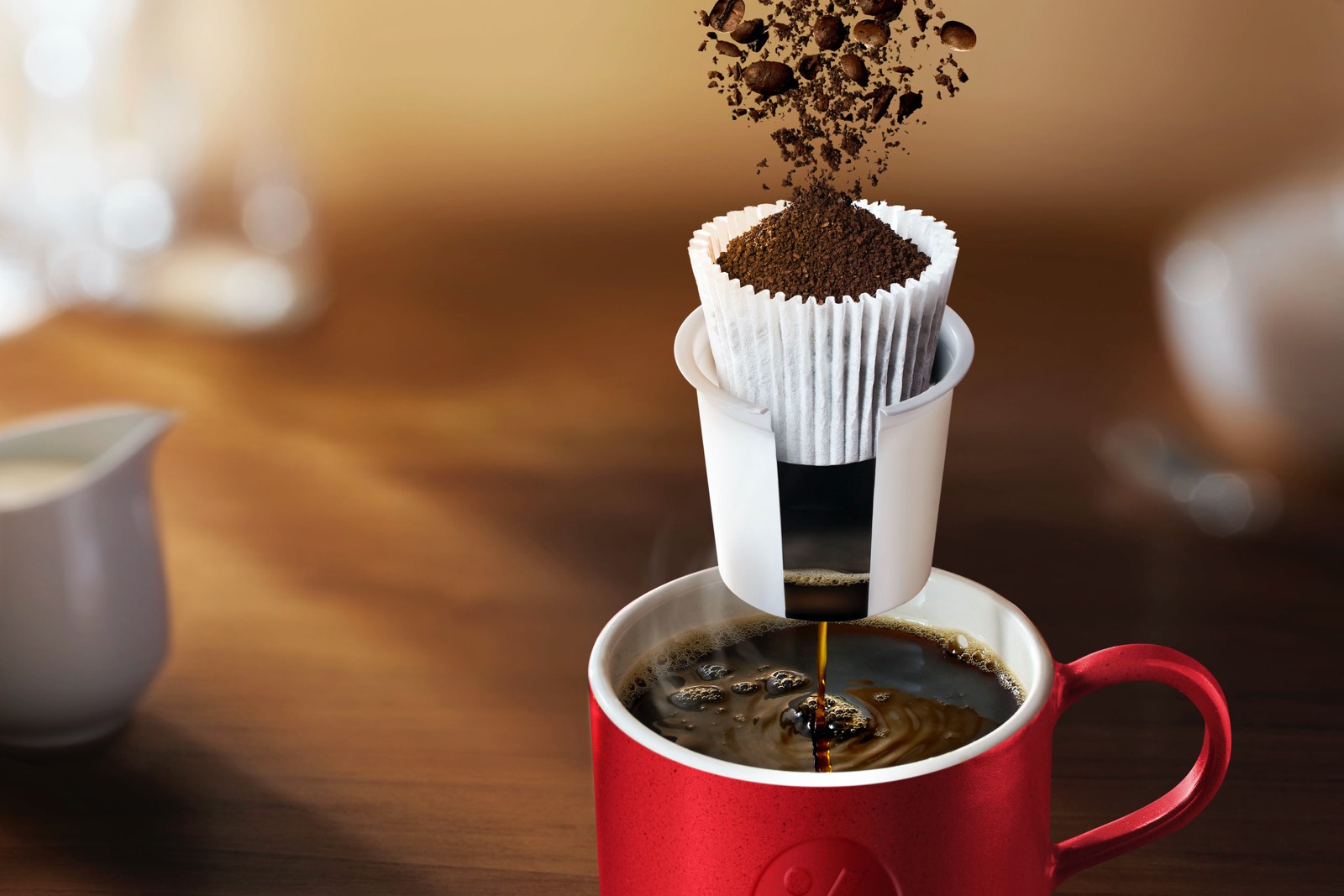 Keurig - A Peek Inside the Process
by David Butler 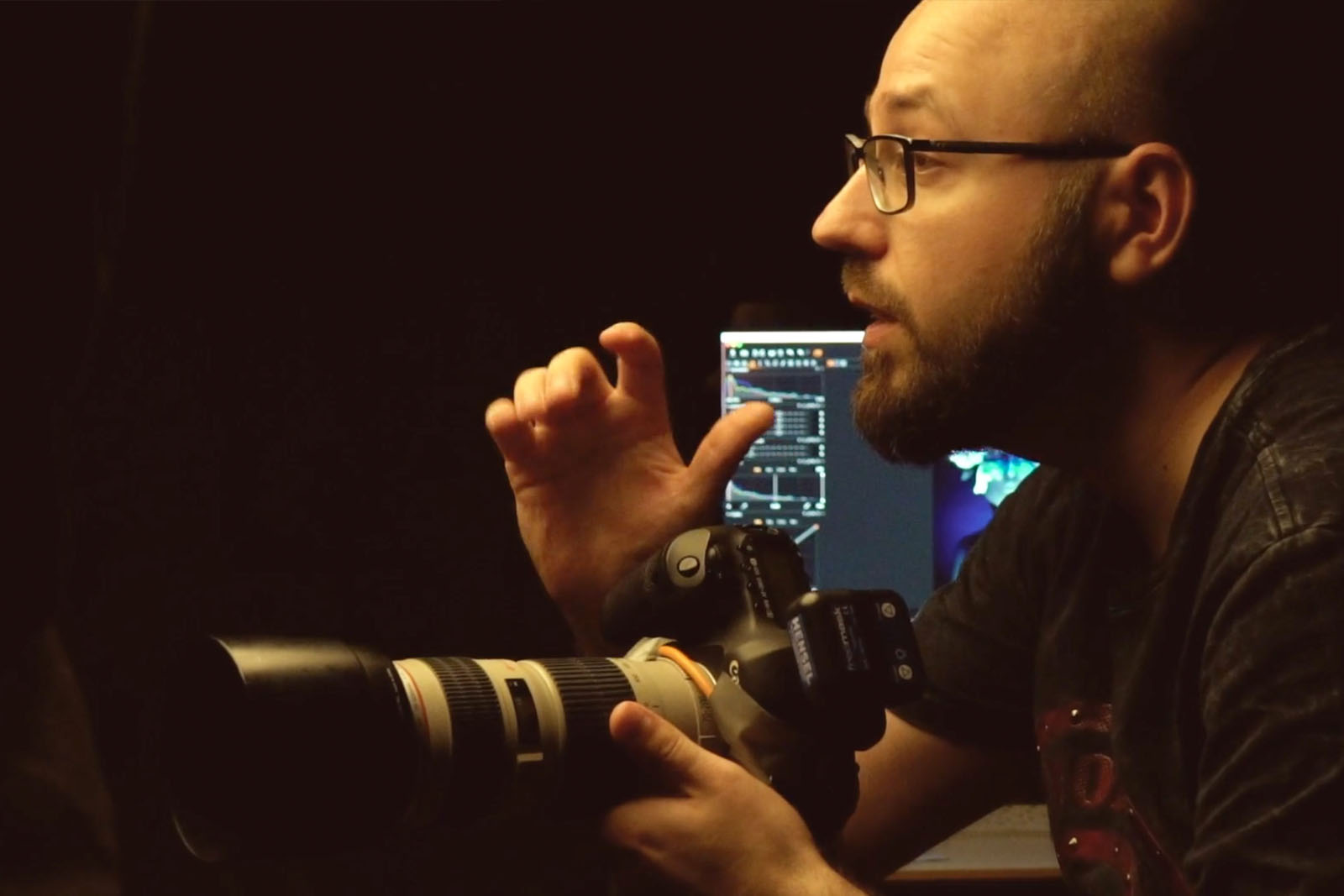 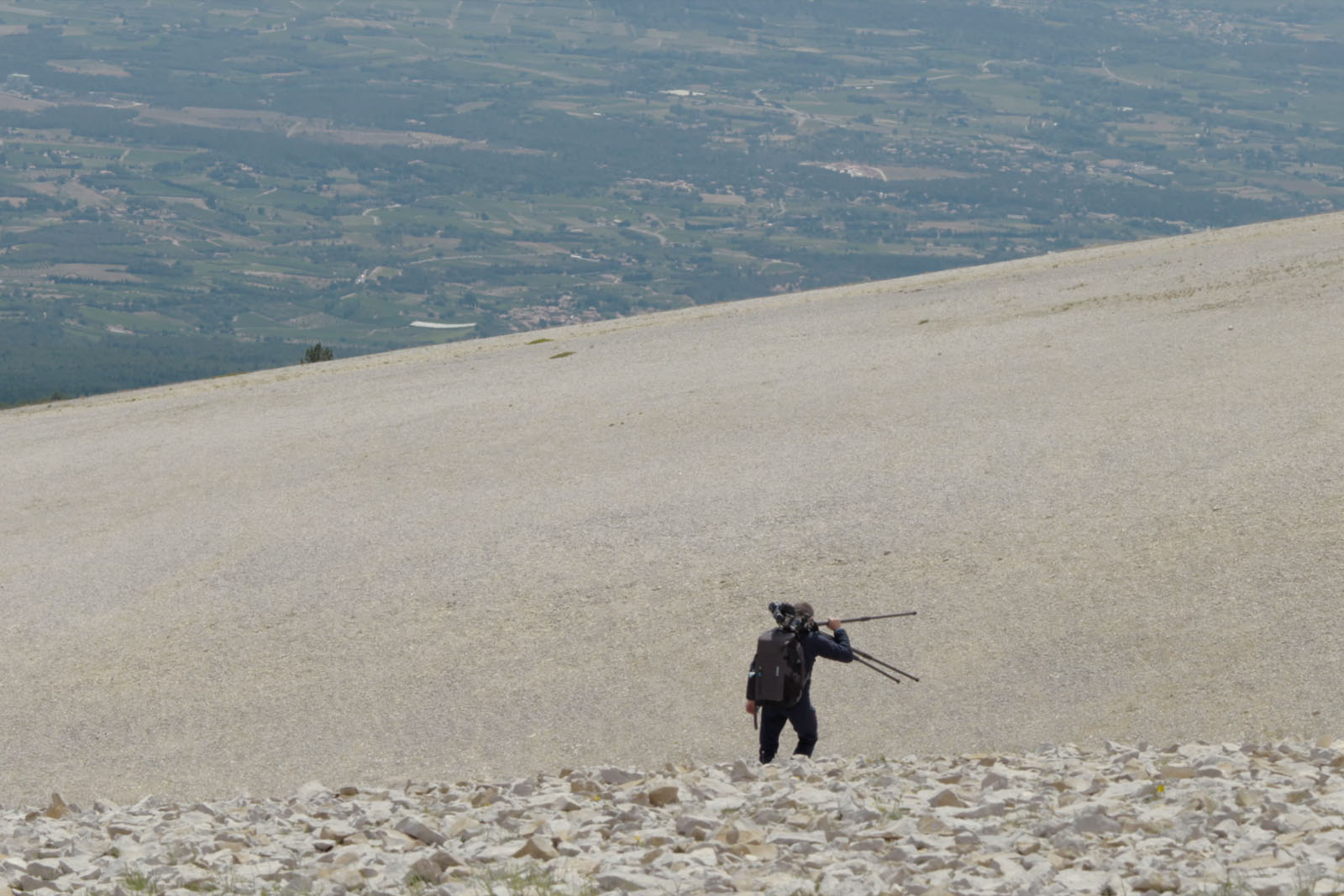