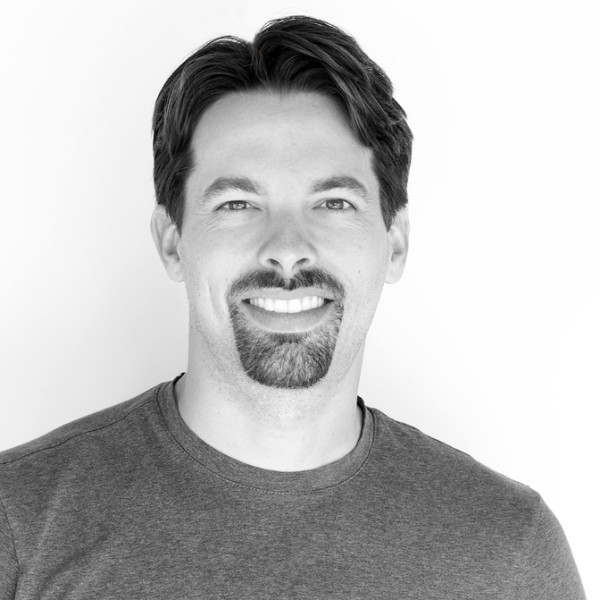 Wes is well known for his inventive editorial and beauty portraiture — cleanly lit images with a vitality and vibrancy that impacts viewers immediately.

His photographic collaboration with the Aveda student design team resulted in two Aveda’s Edwin Neill Full Potential awards. He also earned a Best of Show Award for a Children’s Miracle Network calendar, an organization to which he donates his photographic work. A photo essay completed in 2003 earned Kroninger First Place in the Southwest Journalism Conference. In 2004, he received the prestigious Hy Sheanin Memorial Scholarship from Wedding and Portrait Photographers International (WPPI). He also received an honorable mention in the prestigious Lucie Awards, which honor master photographers and their contributions to the field. He recently took home a gold ADDY award in New Orleans and a silver ADDY in Panama City, Florida.