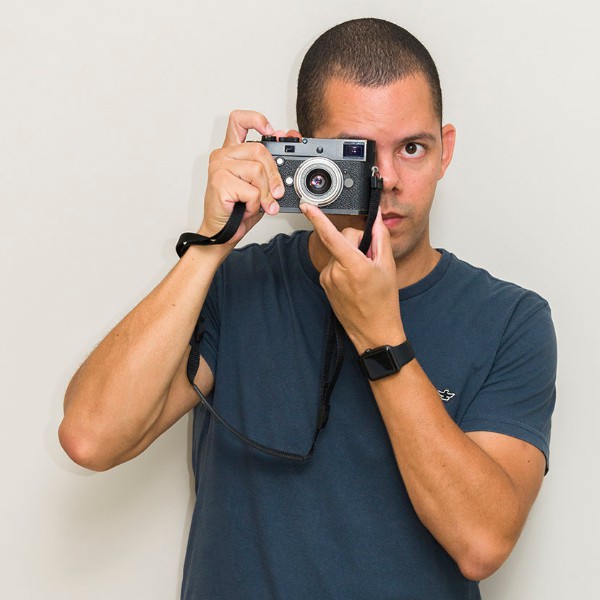 Born and raised in Salvador, Bahia, Brasil, in 1983, dedicated especially to the fields of aerial, landscape and travel photography, having in the study of the visual arts the technical and aesthetic foundations of the work he develops today, he has been at the moment engaged in exploring, through his work, the characteristics and nuance of his native land, Bahia.

Formerly a graphic designer and multimedia producer, in which he graduated, he started his career as a photographer recently, in 2012. Despite that, Uiler Costa has already published works in renowned magazines such as National Geographic.