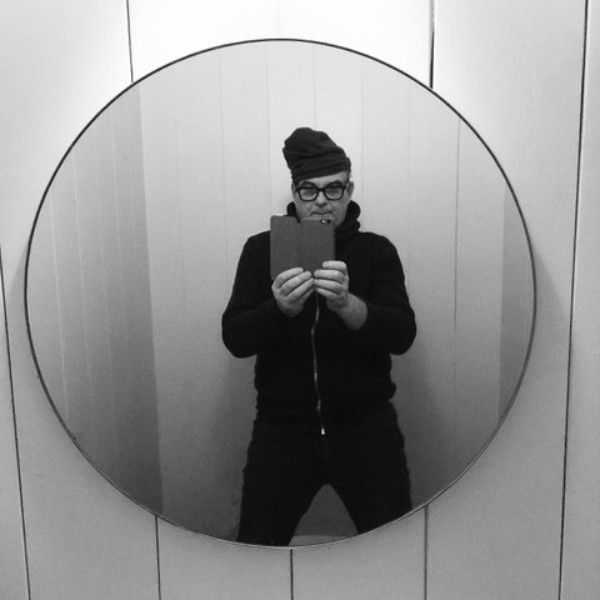 Tim Jones was born and grew up in Oregon . He spent his youth riding dirt bikes most of the time.  He later attended the University Of Oregon where he studied journalism, but found out he was a terrible speller, so he became a photojournalist. After, being a photojournalist, He decided to work in the television commercial production world. He worked his way from Production Assistant to Assistant director on many project ranging from Jeep, Pop Tarts, Nintendo and Budweiser. He later decided to strike out on his own with what he had learned in the film world and apply it to commercial still photography. And that's what he is still doing today. His clients include Nike, Wieden and Kennedy, GSD&M, Boeing, Microsoft, Intel, Fitness, Cosmopolitain, Parenting, Bike, Runners World, Running.