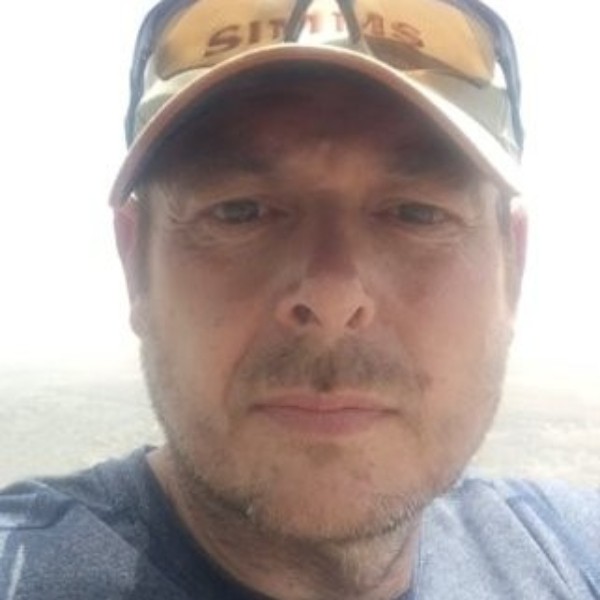 Simon is a London-based, award-winning advertising photographer and commercials director whose work takes him all over the world, shooting some of the most iconic brands. Simon has combined NASA-inspired technology with traditional photography to create images in new and exciting ways. He has recently produced two of the world's largest automotive images - a 57 billion pixel image of the Dubai marina featuring a W12 Flying Spur and previously a 53 billion pixel shot of a Mulsanne on the Golden Gate Bridge for Bentley. Simon has also directed numerous commercials for clients such as Bentley ,Merck, Discovery Channel, Mercedes, Toyota, Volvo, and Norfolk Southern Railway.