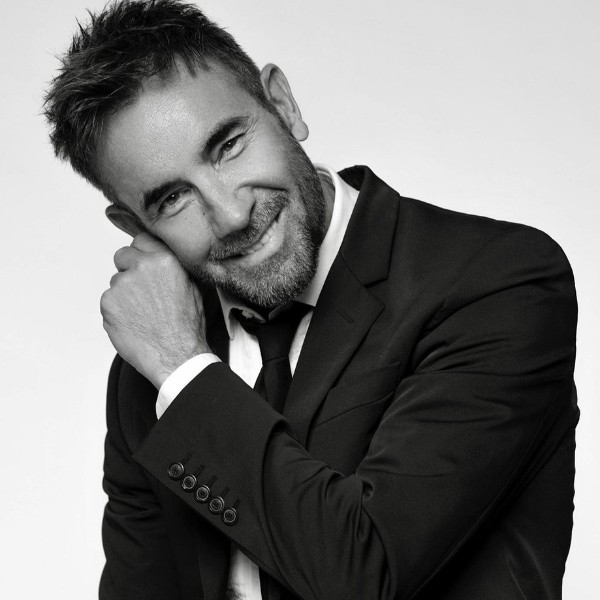 Add to Shortlist
Contact
Simon's Website
Lifestyle Motion Portraiture Sports & Movement
Click on the specialties above to view images relevant to that specialty.
Behind the Scenes with Simon Needham
About Simon Needham

Simon’s background in agency advertising began in London when he and his university friend James Sommerville founded the award-winning, $30M+/year grossing agency ATTIK. During his time as Chief Creative Officer at ATTIK, Simon led the agency to have world-wide prominence with offices in Los Angeles, San Francisco, New York, Leeds, London & Sydney. As a director and photographer, Simon is able to pull from his rich history of brand development, advertising and graphic design to further elevate his work. As a photographer, he captures movement and energy flawlessly, letting his subjects speak to the lens in the raw language of action and emotion. As a director, he additionally brings out a softer and more agile side; easily shooting comedy & dialogue or sleek & sexy car visuals is just part of his expertise.