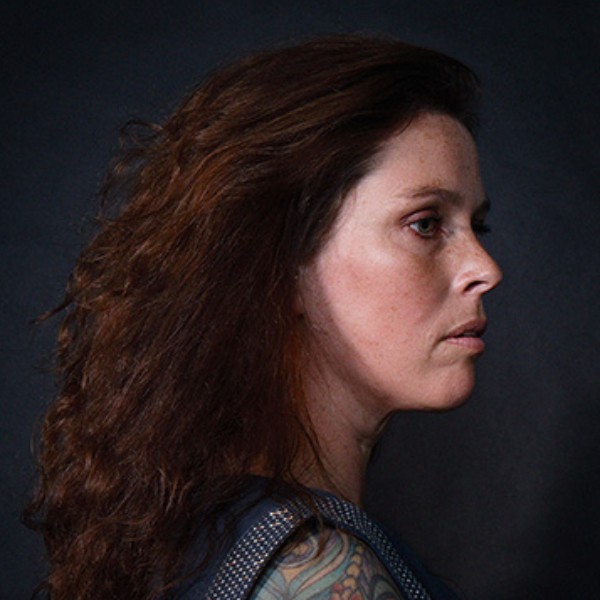 Born and raised in Germany, she studied photography at Zurich University of the Arts in Switzerland. Sally later relocated to New York to pursue her career in photography, and specializes in portraiture, reportage, corporate and advertising projects.