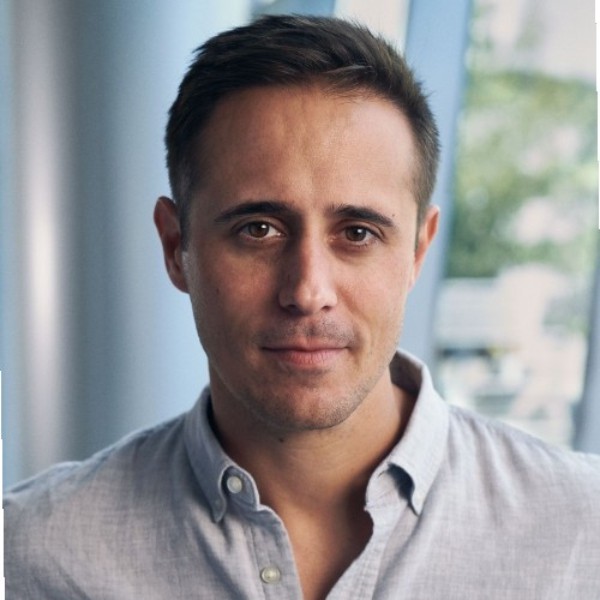 Contact Randal Ford
Visit Website
Click on the specialties above to view images relevant to that specialty.
Behind the Scenes with Randal Ford
About Randal Ford

Randal Ford believes that simplicity is the ultimate sophistication. He is obsessed with details, creative collaboration, and chasing a timeless aesthetic.

Ford's works have appeared on the cover of Time Magazine, 20 different Texas Monthly covers, and the cover of Communication Arts. To name a few, Ford has been commissioned to create works for brands such as Anheuser Busch, Comcast, Frito Lay, LL Bean, Pepsi, Pfizer, Verizon, & Yeti.

Among other accolades, in 2015, 2016, 2017 Ford was named one of the top 200 photographers by Lüerzers Archive. In 2017 his photographs were awarded 1st place and best of show in the International Photo Awards competition.