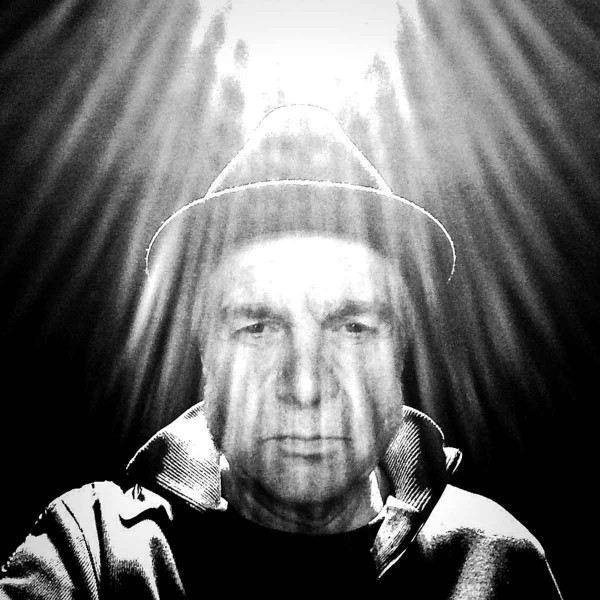 Paul has photographed such celebrities as AC/DC, Billy Corgan, Jennifer Hudson, Ministry, Willie Nelson, Trent Reznor, Luciano Pavarotti and Oprah Winfrey, to name a few. His work has appeared worldwide in galleries and museums, and has been published in such publications as Audubon, Fast Company, Life, Men's Health, People, Rolling Stone, Time, and Wired, among others.

Paul's interests outside of image making include vintage motorcycles, all things Italian, music and expressions of creativity.