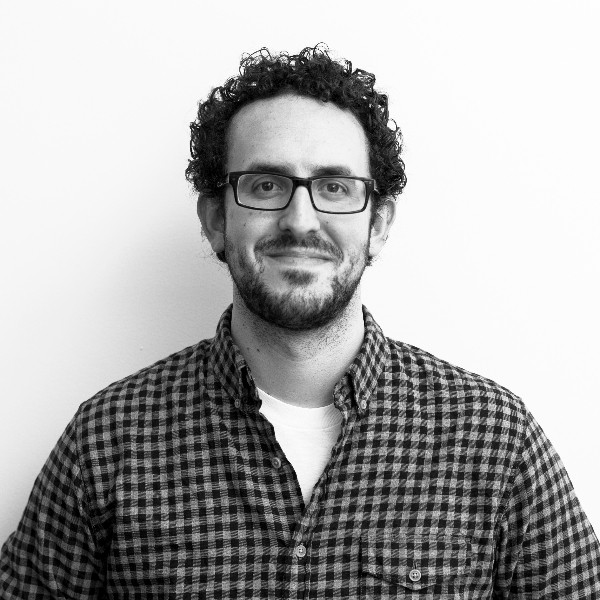 Mark was raised in Pennsylvania and Utah. His love of photography began at the age of ten when he saved up enough money to buy a 35mm Pentax. He took it everywhere. However, it wasn’t until part way through his college education at Brigham Young University that he discovered that he could turn his passion into a career. He dropped the chemistry half of his double major to focus on finishing his degree in photography. He loves to travel and has taken his camera to thirty-one countries. Mark, his wife Liz, and their two boys live in New York City where they have baked over 300 pies in their tiny kitchen.