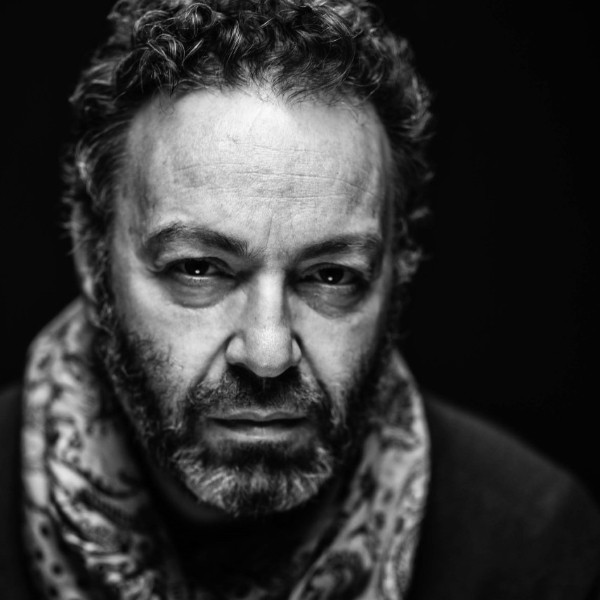 Add to Shortlist
Representation
Mark's Website
Motion Portraiture
Click on the specialties above to view images relevant to that specialty.
Behind the Scenes with Mark Mann
About Mark Mann

Mark Mann is a celebrity and advertising photographer. He was born in Glasgow, where he lived until he went to study in the prestigious photographic program at Manchester Polytechnic. Before long, the recent graduate was assisting innovative fashion photographers Nick Knight and Miles Aldridge, learning the ropes and building his own body of work. Three years later, Mark started shooting on his own, relocating to New York City.