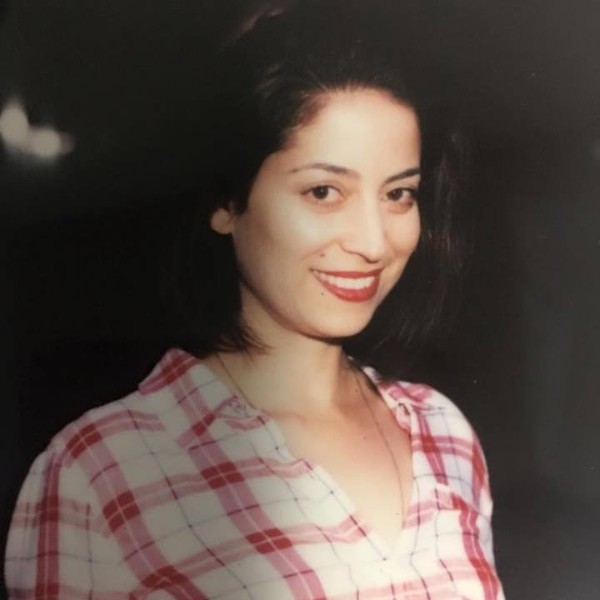 Add to Shortlist Limor's Website
Contact
Architecture & Interiors Comedians 1 Comedians 2 Portraiture
Click on the specialties above to view images relevant to that specialty.
About Limor Garfinkle

Originally from the South of Israel, I relocated to New York City after my military service with the IDF. While in college earning a degree in communications design, I worked for Grey NYC as Production Studio Coordinator, and then a four year stint followed as a Senior Art Director for the ad agency SMA NYC.

Mostly self taught, started my photographic journey as a wedding PJ photographer, but when given a rare opportunity to shoot global ad campaigns and commercial spaces in NYC, I grabbed it and kept on going.

These days, I am a commercial photographer working out of NYC shooting interiors of companies such as Spotify, Warner Music Group, Vox Media, BMG and Audemars Piguet to name a few, and in my ‘free time’ I am shooting the Comedians photo series - Part II.