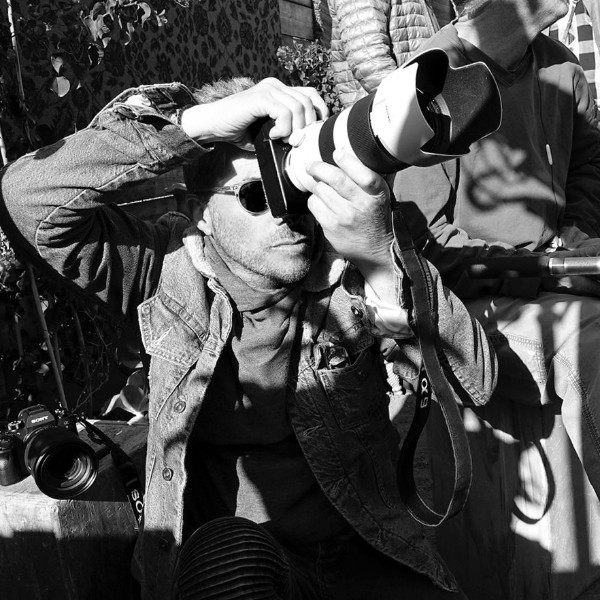 Based in Los Angeles, Ken has been a leading photographer in the entertainment industry for over a decade. He has created a diverse profile of work, which spans from advertising campaigns that have included Toyota, Canon, Adidas, Lexus and Coke-Cola to film & television publicity and Key-art. His work has appeared in magazines and editorials around the world, including GQ, Rolling Stone, Time, Vanity Fair, and L’uomo Vogue. Ken's reputation has been recognized for his unique style and eye for lighting that has earned him the trust and respect of Hollywood personalities such as Tom Hanks, Matt Damon, Meryl Streep, Hugh Jackman, and Will Smith, to name a few. In addition to his credits, he has worked as a unit and special gallery photographer for HBO, Fox Broadcasting, Sony Entertainment, NBC, Universal , CBS, Disney and Warner Bros to name a few.