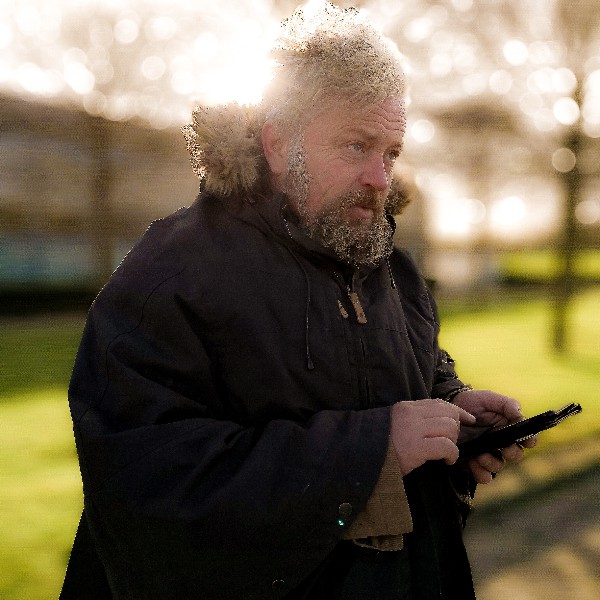 Justin has filmed and photographed some of the world's rarest and most beautiful cars in breathtaking locations across the globe. He has also shot some of the most iconic personalities of our time including Bill Clinton, Hunter S Thompson, Leonard Bernstein, Spike Lee, Wes Anderson, Ron Jeremy, Jeremy Irons, Tom Cruise, Cameron Diaz, Lewis Hamilton, Michael Schumacher and Sterling Moss.