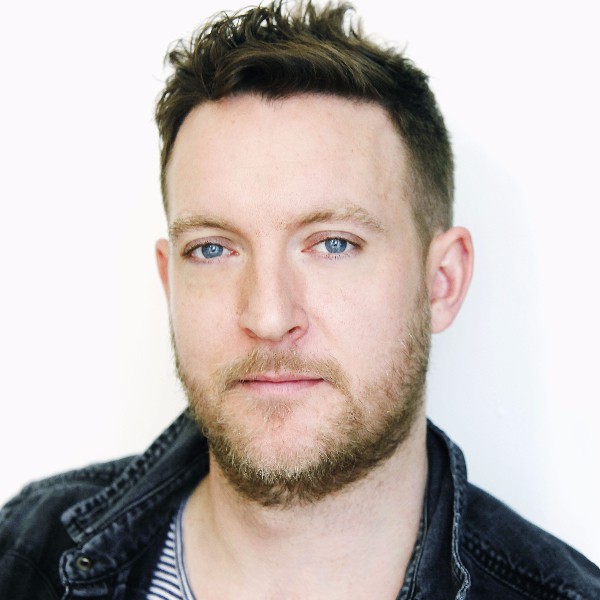 Add to Shortlist Jon's Website
Contact
Portraiture
Click on the specialties above to view images relevant to that specialty.
Behind the Scenes with Jon Enoch
About Jon Enoch

Jon Enoch is a London-based photographer with a bold, uncomplicated approach to his work. Jon’s work has earned him widespread recognition, from multiple nominations for Celebrity Photographer of the Year to the Professional Publishers Association’s Best Magazine Cover for his portrait of Paul Gascoigne. His work Body and Mind won the Non-Commissioned Portraits Series in the highly prestigious AOP Awards 2015. He was nominated again in both 2016 and 2017