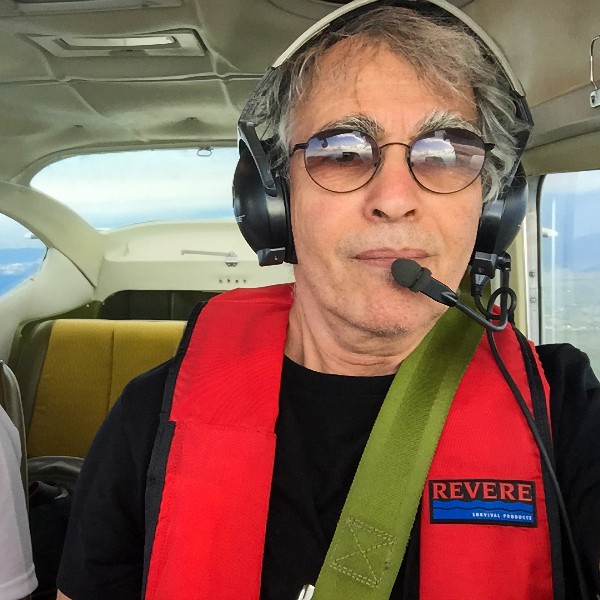 Add to Shortlist Jeffrey's Website
Contact
Aerial / Drone Transportation Travel & Tourism
Click on the specialties above to view images relevant to that specialty.
About Jeffrey Milstein

Jeffrey's photographs have been exhibited and collected throughout the United States and Europe, and are represented by Kopeikin Gallery in Los Angeles, Benrubi Gallery in NYC, Bau-Xi Gallery in Canada, and ARTITLEDcontemporary in Europe. His photographs have been published in New York Times, LA Times, Esquire, Fortune, Time, Harper’s, GQ, European Photography, American Photo, Eyemazing, Die Ziet, Wired, PDN, Esquire, Conde Naste Traveler, and featured on the CBS evening news with Scott Pelly. Abrams published Milstein’s Aircraft work as a monograph in 2007, and Monacelli published his extensive body of work from Cuba as a monograph in 2010. In 2017, Thames and Hudson published a collection of his aerial photographs of LA and New York: LANY.