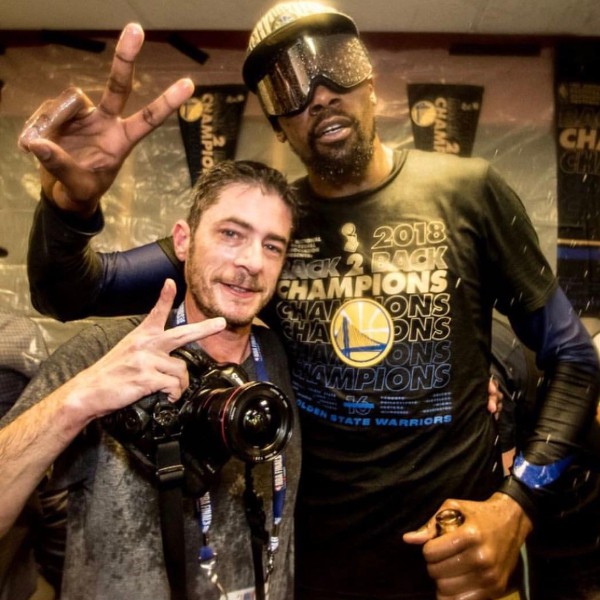 Whether it is at a sold out event or one on one with an athlete, Jed Jacobsohn has a diverse range of experience in creating iconic, quality sports photography for both commercial and editorial clients. Jed Jacobsohn is a photographer and visual storyteller. His work has appeared in major publications around the world, including the New York Times, Sports Illustrated and Time magazine as well as for commercial clients such as Nike, Unilever and Apple. His work has been awarded top prizes in many prestigious contests such as World Press Photo and Pictures of the Year. When he’s not dodging athletes either on set or at the stadium, he’s most likely teaching his two kids how to throw a two-seam fastball. He’s based in the San Francisco Bay Area.