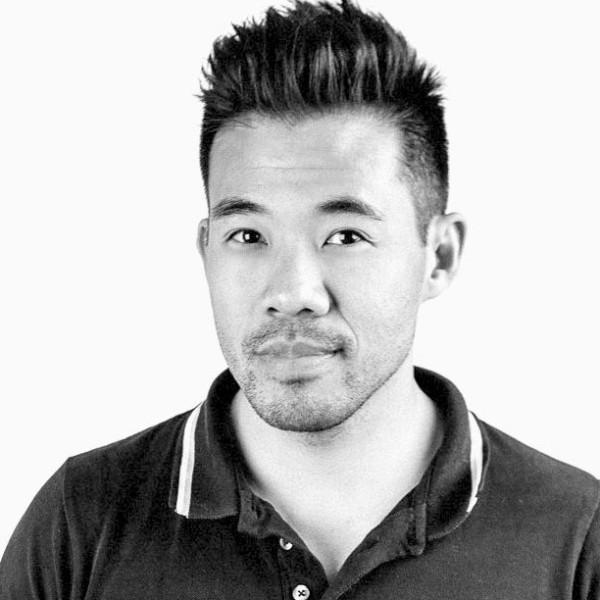 For over a decade Jason has been bringing his passion for art and integrated production to the advertising industry. In 2018 he joined the Giant Spoon team as a Senior Integrated Producer.

The 2016 award season awarded Jason's first Cannes Grand Prix for Good including 4 additional Lions for the films he produced for UNICEF while at 180. Amongst other notable awards included the Brand Film Festival, D&AD, The One Show, Radio Mercury Awards and Clios.

Over his career, he created and curated the Team One Art Gallery, which exhibited professional and emerging artists. While at Team One he also received the agency’s annual “Slash Award.” An award given by leadership to employees who exuded and went beyond the agency’s CORE values. Jason also has experience managing associated art producers and out of scope projects as needed.