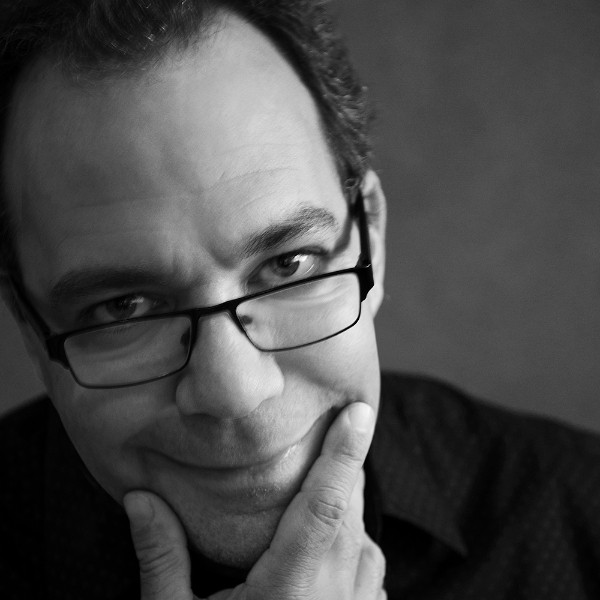 Add to Shortlist
Contact
Greg's Website
Beauty & Fashion Conceptual Music Portraiture
Click on the specialties above to view images relevant to that specialty.
About Greg Miles

Greg Miles began his career in New York in the nineties working for some of the top fashion photographers of the time. He was quickly able to put together a portfolio shooting for such magazines as Interview, Black Book and Allure and has been shooting ever since. In 2002, Greg moved to New Orleans where he turned his focus on the city’s cultural epicenter, most notably its renowned music scene.  He has since photographed hundreds of musicians for both commercial and personal work.

In addition to his commercial work, Greg’s photos have been included in several group shows nationally as well one-man shows in New York and New Orleans.