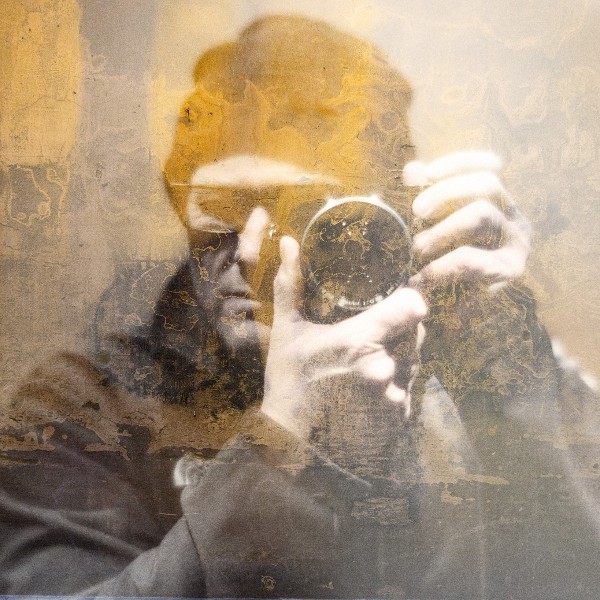 Gary Land is an award-winning director and photographer whose career has produced an unparalleled portfolio of broadcast and print work. He began as a photography legend in the snowboarding industry, and from there has shot countless A-list celebrity athletes, numerous large scale ad-campaigns from Nike to AT&T to Coca-Cola, and collaborated with the likes of Stance Socks, Undefeated, and Bodega, who’ve all designed products that feature Gary’s images. He collaborated with Peter Jackson and Neil Blomkamp to create pre-visuals for the movie District 9, and his most recent photography books are Born to Play Baseball and AI, a collection of action and behind the scenes portraits of Allen Iverson that span over a decade. Gary’s scope of work, reputation and creative drive are unmatched in the industry. A true creative partner, he always gets the boards, but doesn’t stop there, infusing each job with freshness and expertise, until it’s perfect.