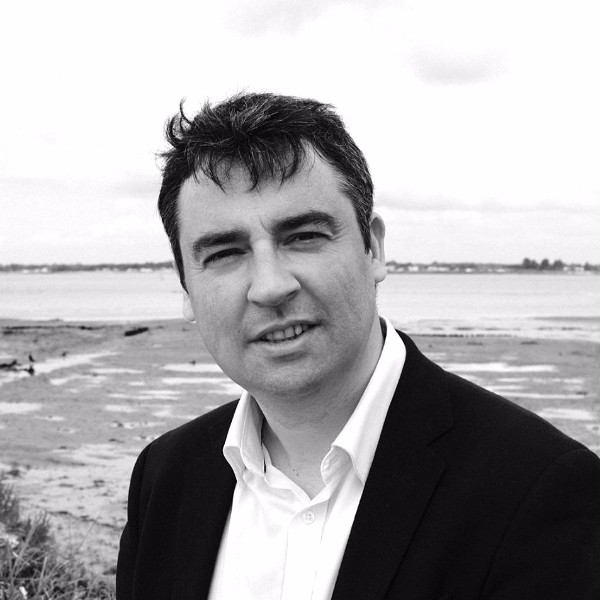 Since 2007 Emmanuel (40) is Freelance and based in Paris Emmanuel was born in 1977 in Saumur (Loire Valley).Torn between his two passion, music and photography, he decided for the second as a career. In 1997, he served during his military time in Paris at the Etablissement Cinematographique et Photographique des Armees. This job led him to work closely with the french government. For four years, he then continued to follow the Prime Minister at the time, Lionel Jospin in all his national and international trips as its official photographer, confronting himself to a wide range of situations and subjects. Once Jospin's mandate ended, Emmanuel left the administration and joined Imapress agency in 2001 covering societal and political stories. Rich from these experiences, he decided to go freelance in 2004 and has been multiplying collaborations with various wire agencies ( Reuters, Gamma, Strates) publications and corporations worlwide since then. Along with long term personal projects about Tchernobyl and immigration issues in France, He covers various stories about politics, sports, lifestyle and fashion always in a very personal style and numerous corporate and editorial portraits.