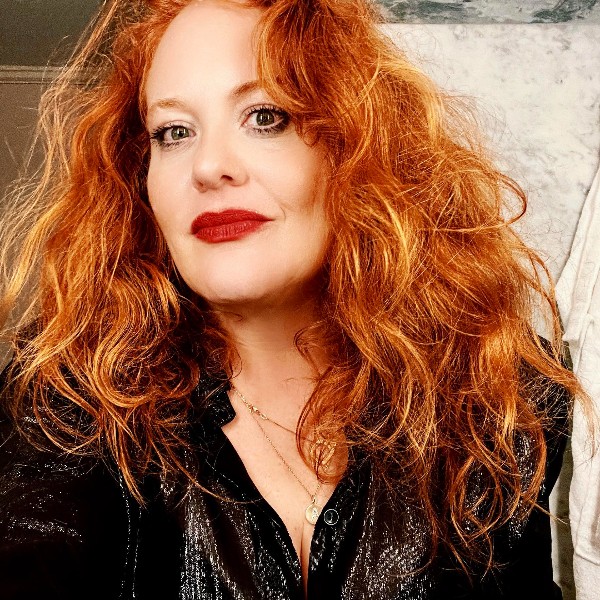 Add to Shortlist Elisabeth's Website
Representation
Portraiture
Click on the specialties above to view images relevant to that specialty.
About Elisabeth Caren

Elisabeth Caren's passion for story telling began around seven years old when she started directing and producing "plays" for her family after dinner at holiday gatherings with her younger brothers and cousins as the cast and crew. Having grown up in Los Angeles, Elisabeth chose to brave East Coast winters during her college years and earned a Bachelor of Fine Arts in Theater and Film Studies from Boston University's College of Fine Arts. Elisabeth began working in film development and production for acclaimed filmmakers such as Barry Sonnenfeld, David Friendly and Kathryn Bigelow. Her belief in the significance of image paved the way to a transition into entertainment publicity marketing where she worked with award winning filmmakers and iconic global brands.