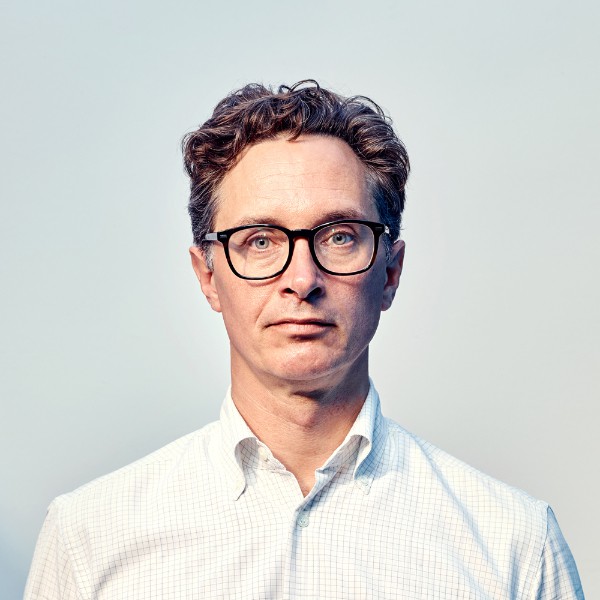 Add to Shortlist
Contact
Dylan's Website
Conceptual Healthcare Industrial Portraiture Workforce
Click on the specialties above to view images relevant to that specialty.
About Dylan Collard

Following an early career as a funk rock bassist Dylan returned to college to study photography and then moved to London in 1998 to start assisting. Since becoming a commercial photographer Dylan has shot for the likes of Pfizer, Vodafone, Discovery, TFL, Cadburys, Natwest, Santander, NHS, Smith and Nephew and Ambisome. Much of his work involves shooting real people on location using lighting and details to convey a sense of narrative about his subject. His work has a sense of space and composition that encourages the audience to explore the image to uncover hidden detail and meaning. Dylan is constantly working on personal projects like Ages Of Us which he recently took to the Turner Contemporary and the British Museum. Dylan has recently been exploring a more studio based aesthetic looking particularly at studio portraiture. He works from his studio in South London and is a much better photographer than he was a bass player.