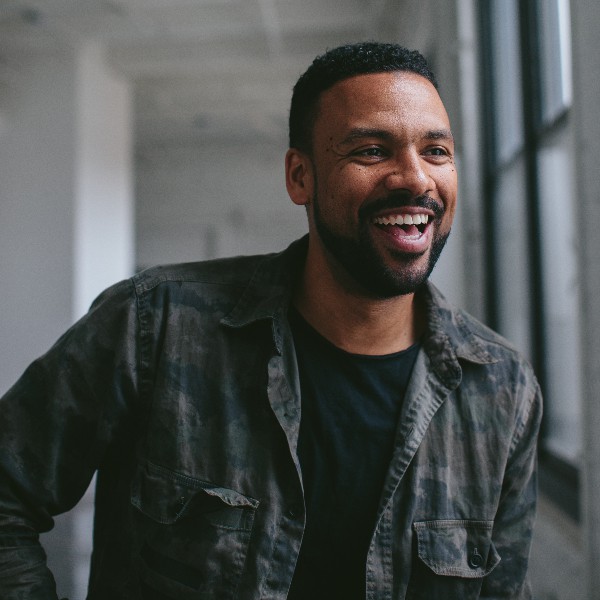 While pursuing a theological studies degree and training to become a national level sprinter, David's work as a volunteer youth mentor brought him on several trips overseas where he began to grow as a photographer. As opportunities to share his images increased, he soon discovered photography's potential to fulfill a lifelong desire to understand people and their stories. David's work has brought him around the globe traveling throughout East Africa, Central America, Asia, India, and Eastern Europe. His images are prominently featured in the award-winning global re-branding for Motorola Solutions and have appeared in Times Square, Fitness Magazine, Michigan Avenue Magazine, and many other national and international forums. He has done extensive work with several non-profit and international aide organizations helping to raise funds for under-resourced communities in the developing world.