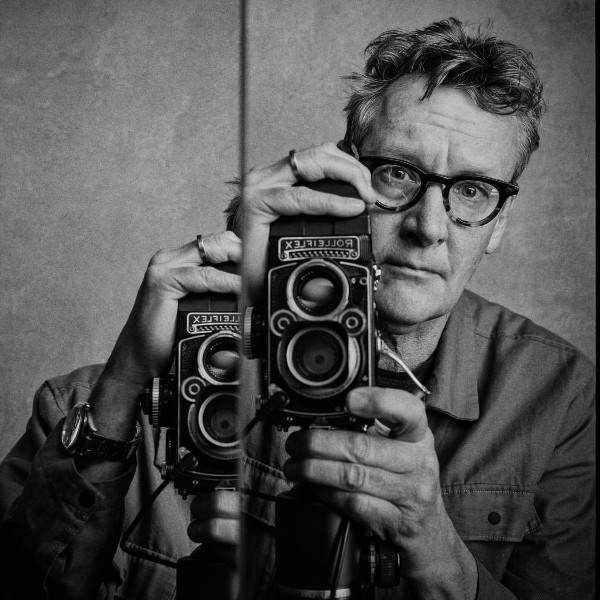 Craig Cutler's impeccable combination of craft and style brings an element of art to his work as a director and a photographer. Conceptual thinking lays the foundation for both his print and film approach. Each of his projects, personal or client directed, begin with concepts that take shape initially as sketches and evolve through a series of revisions and additions until a final direction is honed. Craig's work is further differentiated by his focus on lighting. He strips each piece of its setting and uses lighting to evoke the message integral to his concept.