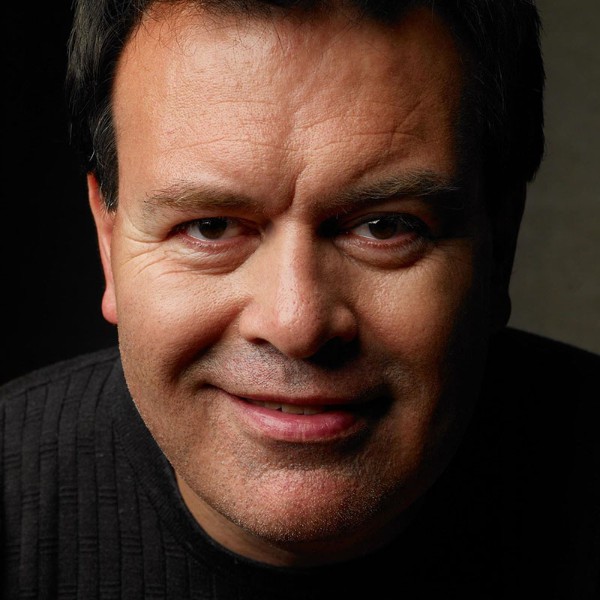 German born and trained, Chef Christopher Tong has been creating distinctive Continental and French cuisine in the United States for more than 25 years. After he was recruited to join the culinary staff of a famous restaurant in Chicago, he continued his career at prestigious establishments around the country including the Disney Swan Hotel in Orlando, the world famous Polo Lounge at the Beverly Hills Hotel in Los Angeles, and the Sutton Place and Palmer House Hilton in Chicago.

Christopher was named one of the top 100 Chefs in Chicago and received the 2000 Gold Medal Award by the American Tasting Institute. He has served as a judge at the Illinois Institute of Art and is a member of the James Beard Foundation. He teaches his skills to students in the Culinary Arts Program at St. Augustine College.