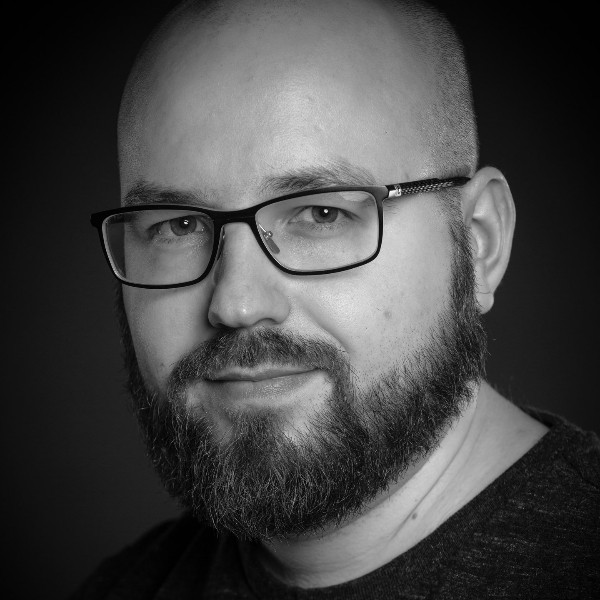 Alexander Khokhlov is a Moscow-based photographer. Since 2012, Alexander has specialized in conceptual portraiture. His photos combine graphics, minimalism, work with shapes and optical illusions. The photographer's works has been used in the design of many luxury brands, including Hilton, Waldorf Astoria, Four Seasons Hotels and Royal Caribbean International. Currently, Alexander and his team are engaged in the development and production of creative images for advertising campaigns, successfully cooperating with top agencies worldwide. Alexander is passionate about pet photography as well — the Dog Show project, made in collaboration with his wife Veronica, received several international awards, including the Grand Prix of the Rangefinder Creatures photography competition in 2019 and PDN Faces Award.