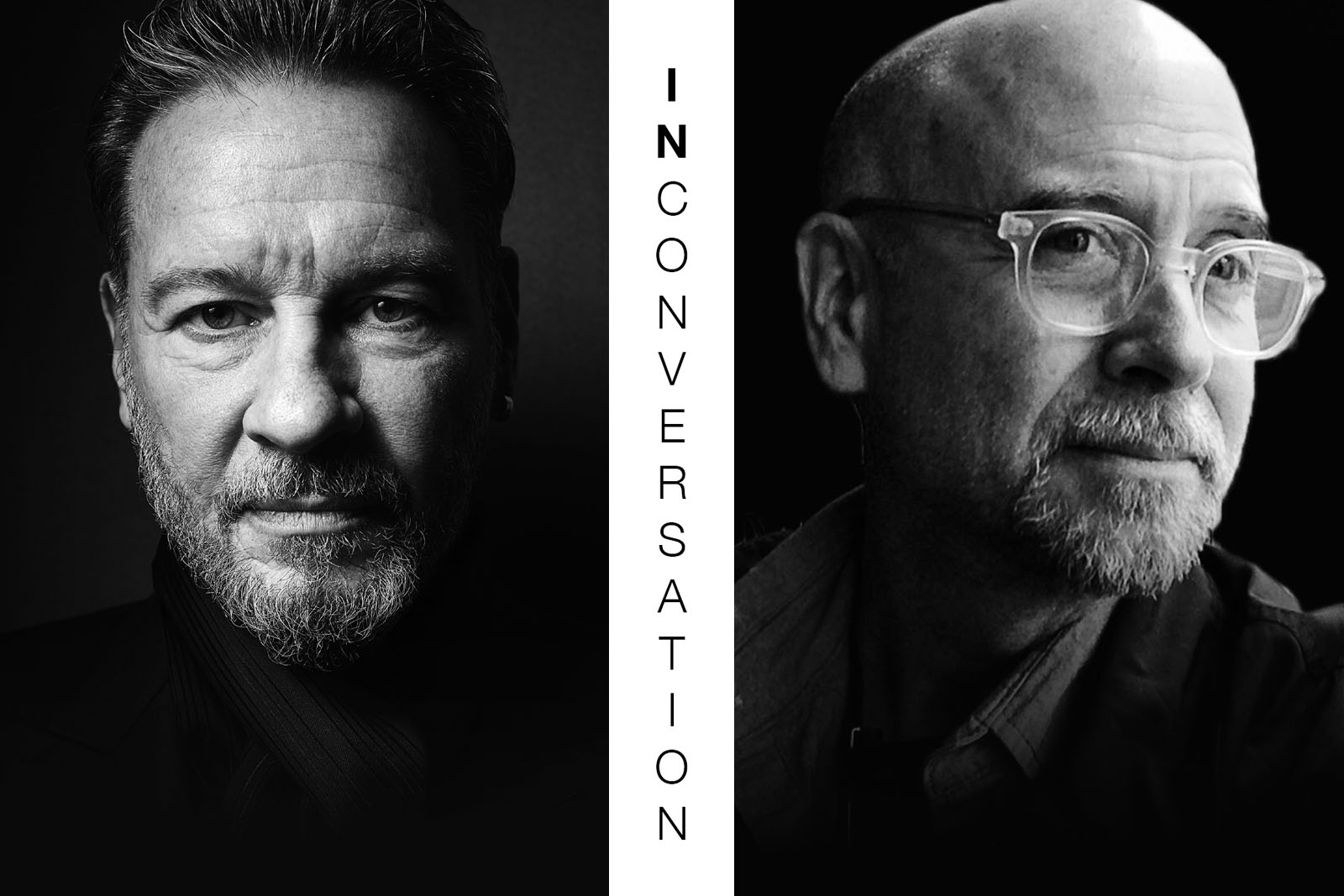 Legendary photographers Sandro Miller and Doug Menuez will be sharing the mic to tell their stories of both success and failure and how it has shaped their careers. Both Sandro and Doug spend an exceptional amount of time developing personal projects that continues to define their bodies of work as well as creating endless opportunity for future commissions. They'll talk candidly about their lives and careers and will focus on what it takes to be successful in a constantly changing (and challenging) creative environment.

Following the talk, Sandro and Doug will be joined by Jim Stallman, Senior Vice President, Creative Director at Leo Burnett for a unique group portfolio review. Up to 10 participants will have their work reviewed by Sandro, Doug, and Jim in a group session for all to see and learn from their shared feedback.

Note: Although this lecture is geared toward professional photographers, anyone with an interest in photography will find it both informative and inspiring.
Purchase Tickets

Up to 10 participants will have the opportunity to have their portfolios reviewed by Sandro, Doug, and Jim. They'll make recommendations for portfolio edits, discuss areas of your work that need improving and areas where you're doing it just right. It's a rare opportunity to personally engage with two top professional photographers as well as an influential agency creative director. You'll walk away with invaluable knowledge that will help take your career many steps forward.

Space for the portfolio review is limited to 10 people — participants will be selected prior to the event.

Join us for a Portfolio Review

We're very fortunate to have a group of top tier creatives from Leo Burnett joining us for a multi-session portfolio review. Be sure to bring your portfolio (printed or digital) and you'll be able to sit down with all of them (individually) for real world feedback and advice on how to get your work seen and what it takes to ultimately get hired. 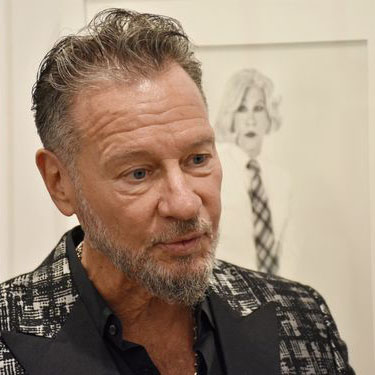 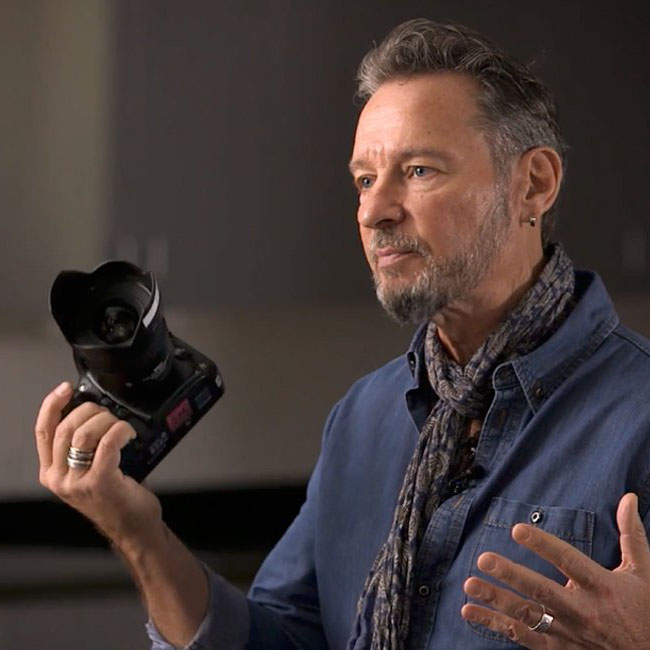 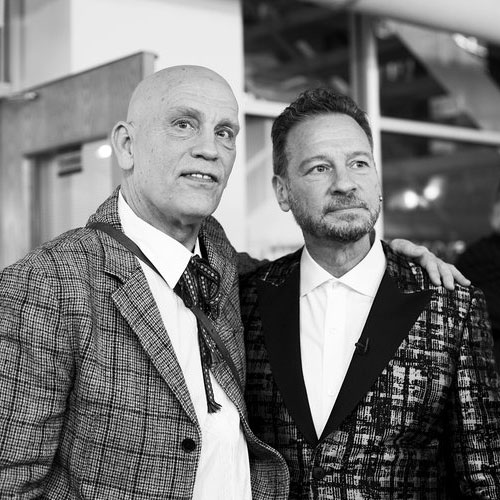 As a young teen, Sandro Miller embraced the idea of making photographic portraits after seeing the portrait imagery of Irving Penn. He began photographing in Chicago at the age of sixteen and has since devoted his thirty-plus-years career to creating expressive images from his elegant Ukranian Village studio.

With numerous award-winning commercial campaigns to his credit, Sandro is one of today's most respected commercial and fine art photographers. He has photographed many national advertising campaigns for a long alphabetical list of clients including: Adidas, Allstate Insurance, American Express, Anheuser-Busch, BMW, Champion, Coca-Cola, Dove, Gatorade, Honda, Milk, Microsoft, Miller/Coors, Motorola, Nike, Nikon, Pepsi, Pony, UPS and the US Army.

In 2001 Sandro was invited by the Cuban government to photograph that country's greatest national treasure – its athletes. This project was the first US‑Cuban collaboration since the diplomatic and trade embargo was imposed in 1960. Sandro's editorial work has been featured in Communication Arts, Details, Esquire, ESPN Magazine, Eyemazing, Forbes, GQ, Graphis, Newsweek, New York Magazine, The New Yorker, Russian Esquire, Stern, Time, Vibe, Wired and has been exhibited worldwide.

Sandro has a working relationship with the camera giant Nikon and is responsible for introducing their latest technology to the professional photographic world. He has worked on many award-winning projects with Nikon: a portrait session with actor John Malkovich in Croatia; a series of motorcycles racing in Brainerd, Minnesota; a still and video shoot of the roller derby team The Windy City Rollers; a video of the world-renowned high-wire artist Philippe Petit; and most recently, a short cinematic video entitled "Joy Ride”, featuring a motorcyclist racing through the early morning streets of Chicago on a mysterious mission. 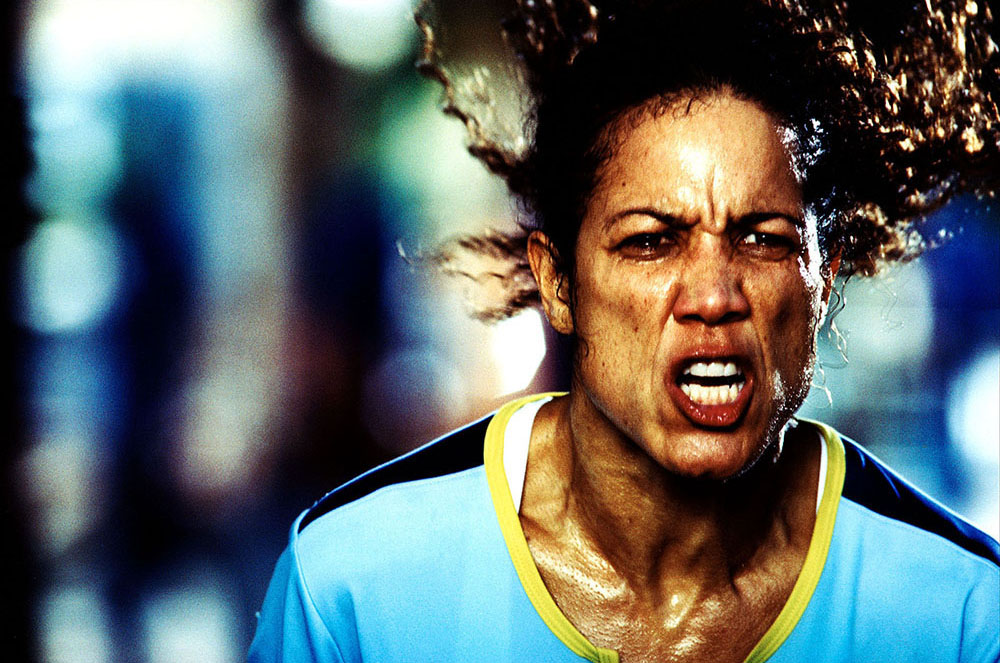 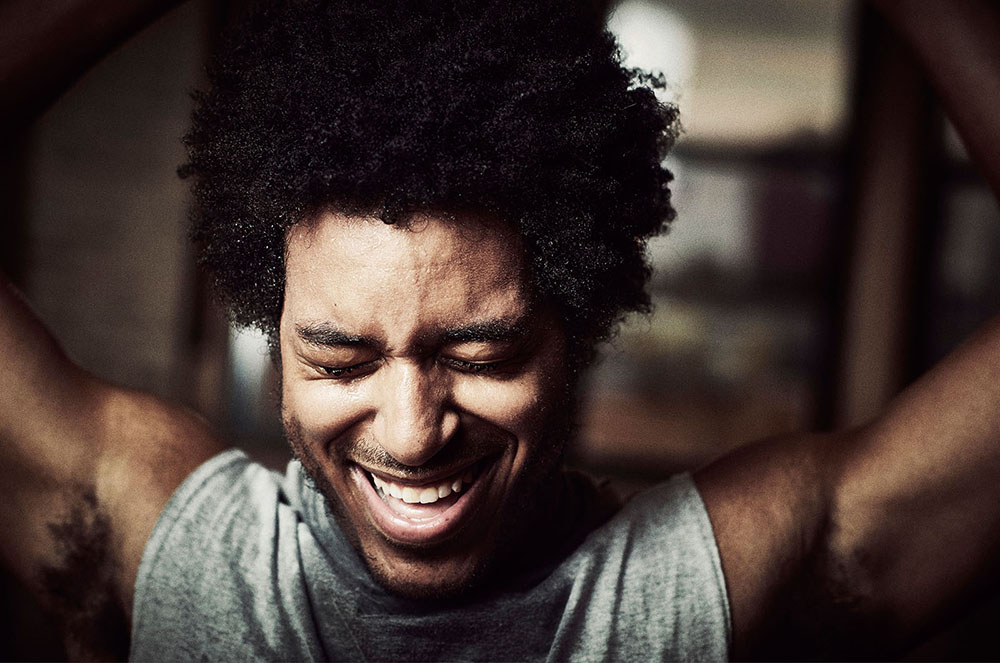 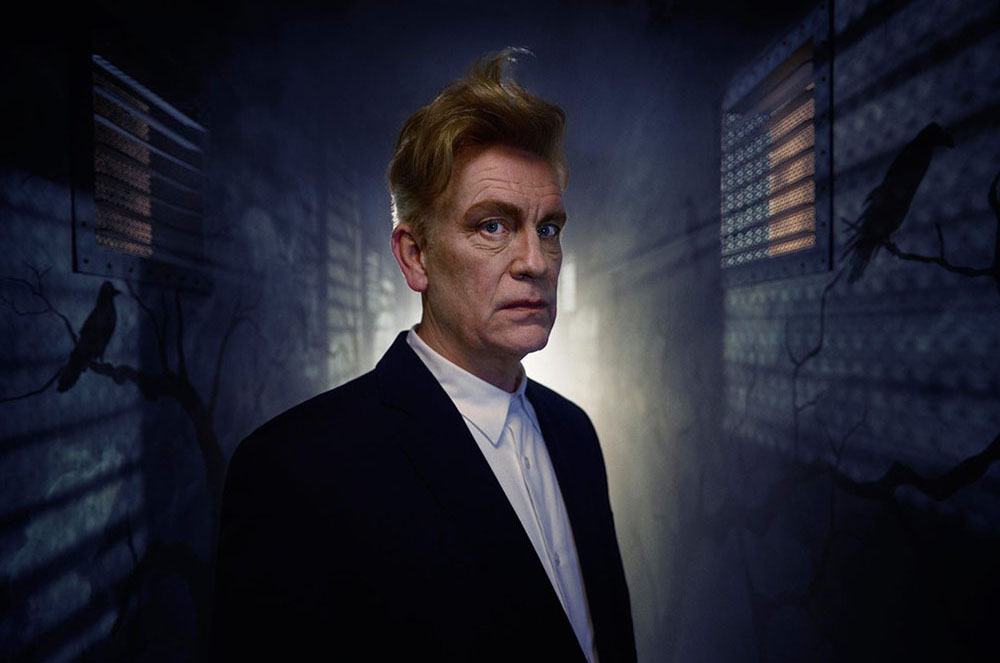 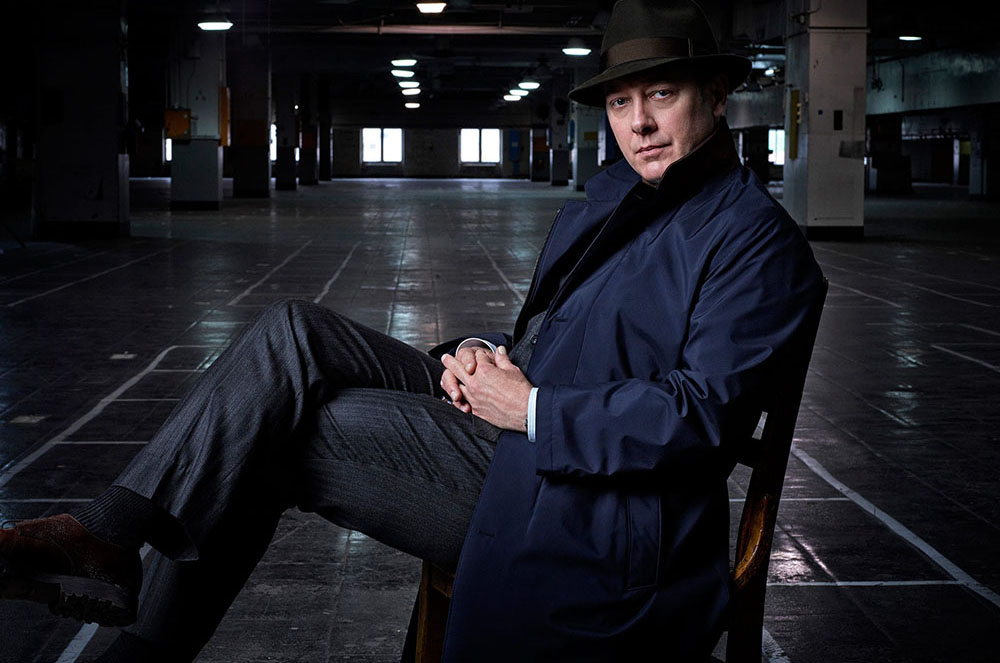 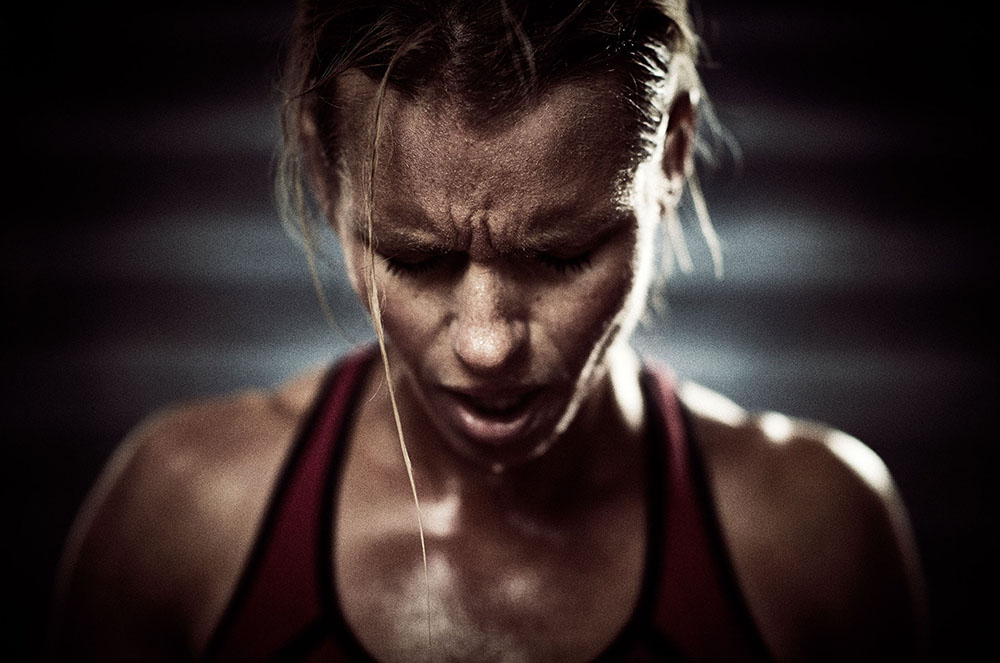 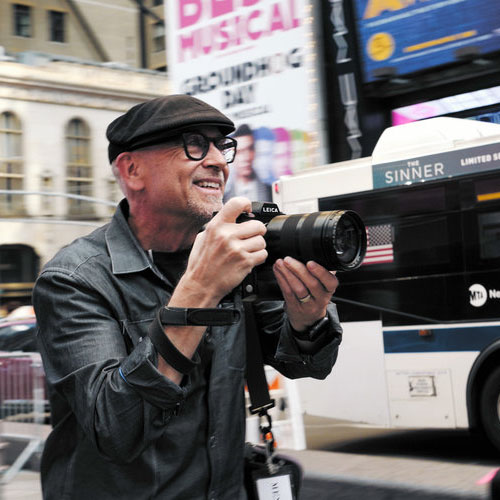 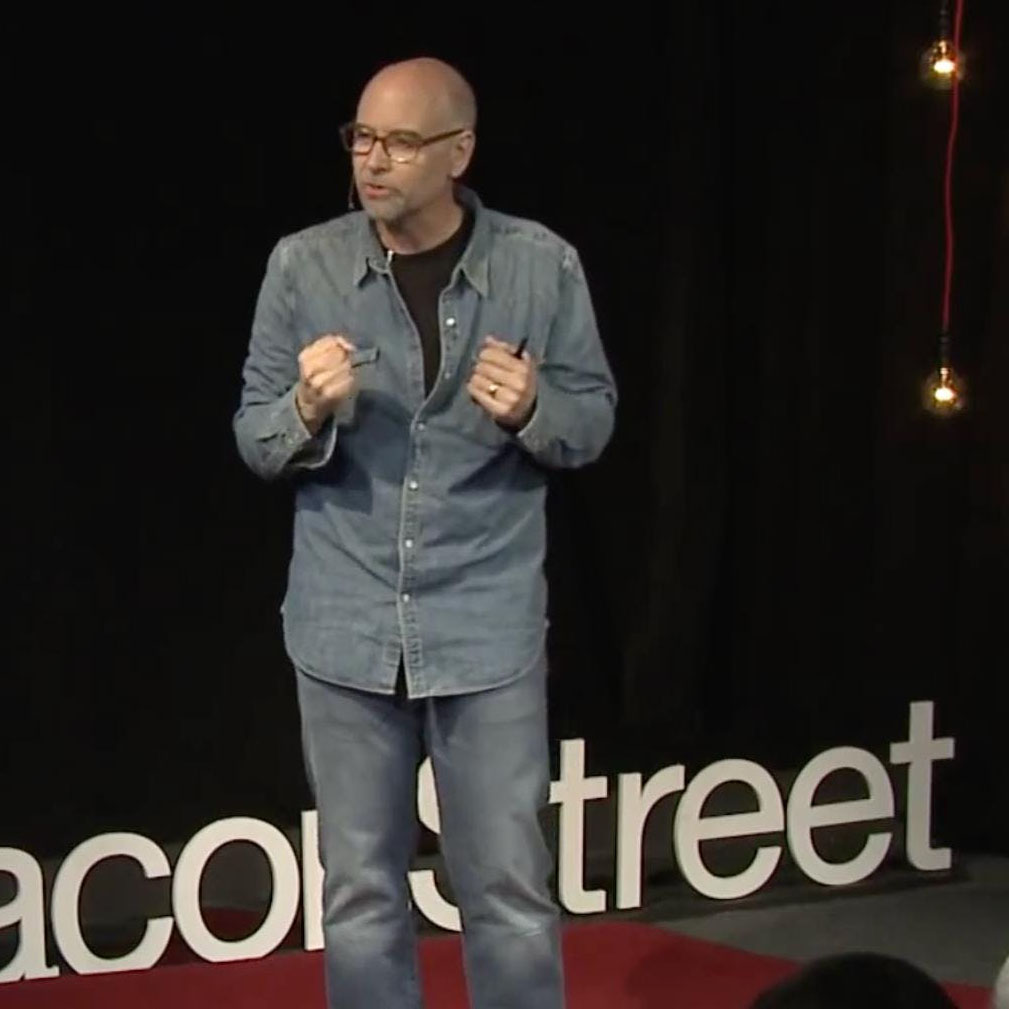 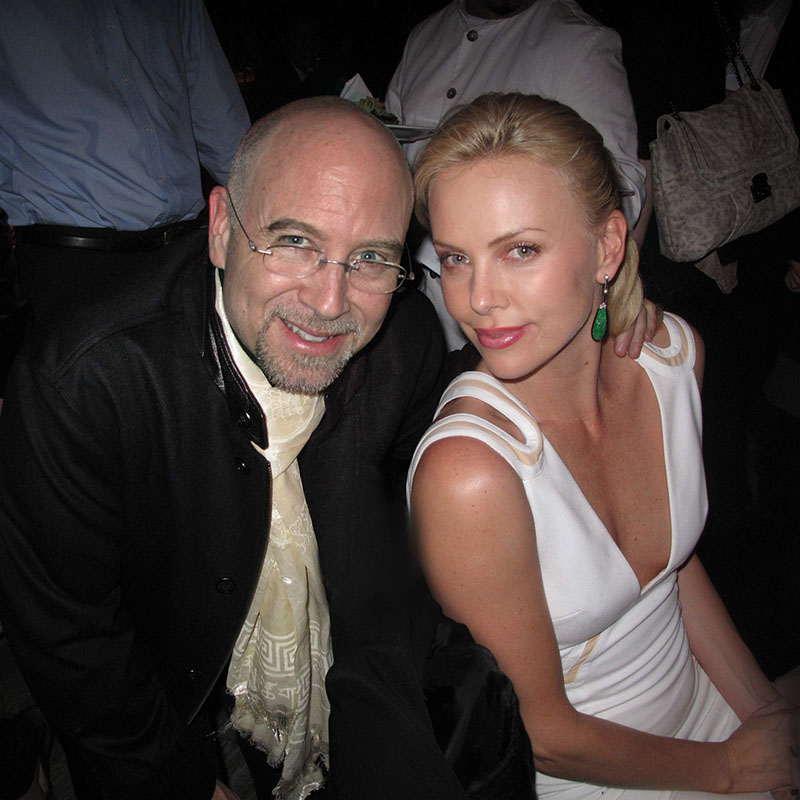 His fourth book, “Fearless Genius: The Digital Revolution in Silicon Valley 1985-2000,” by Simon & Schuster’s Atria Books, became a #1 bestseller on Amazon’s photo book list and was published in the US, Japan, the UK, South Korea and China. Over 100 million people worldwide have seen the project through the book, exhibits, viral press and talks. A fine art exhibition of rare images of Silicon Valley’s greatest innovators, including Steve Jobs, as they changed our world continues to travel. His extensive archive of over one million images was acquired by Stanford University Libraries in 2004. Doug divides his time between the Hudson Valley and NYC. 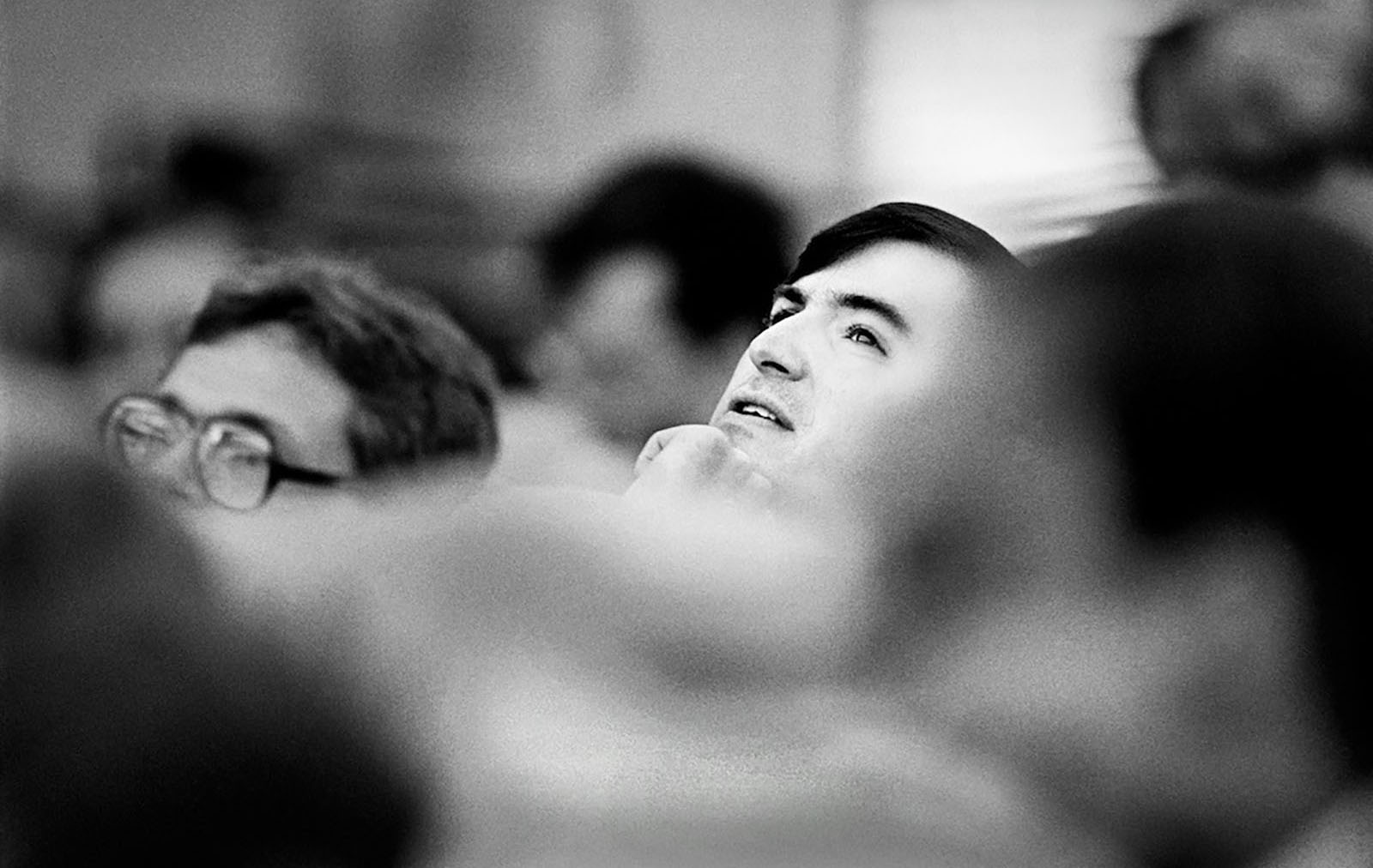 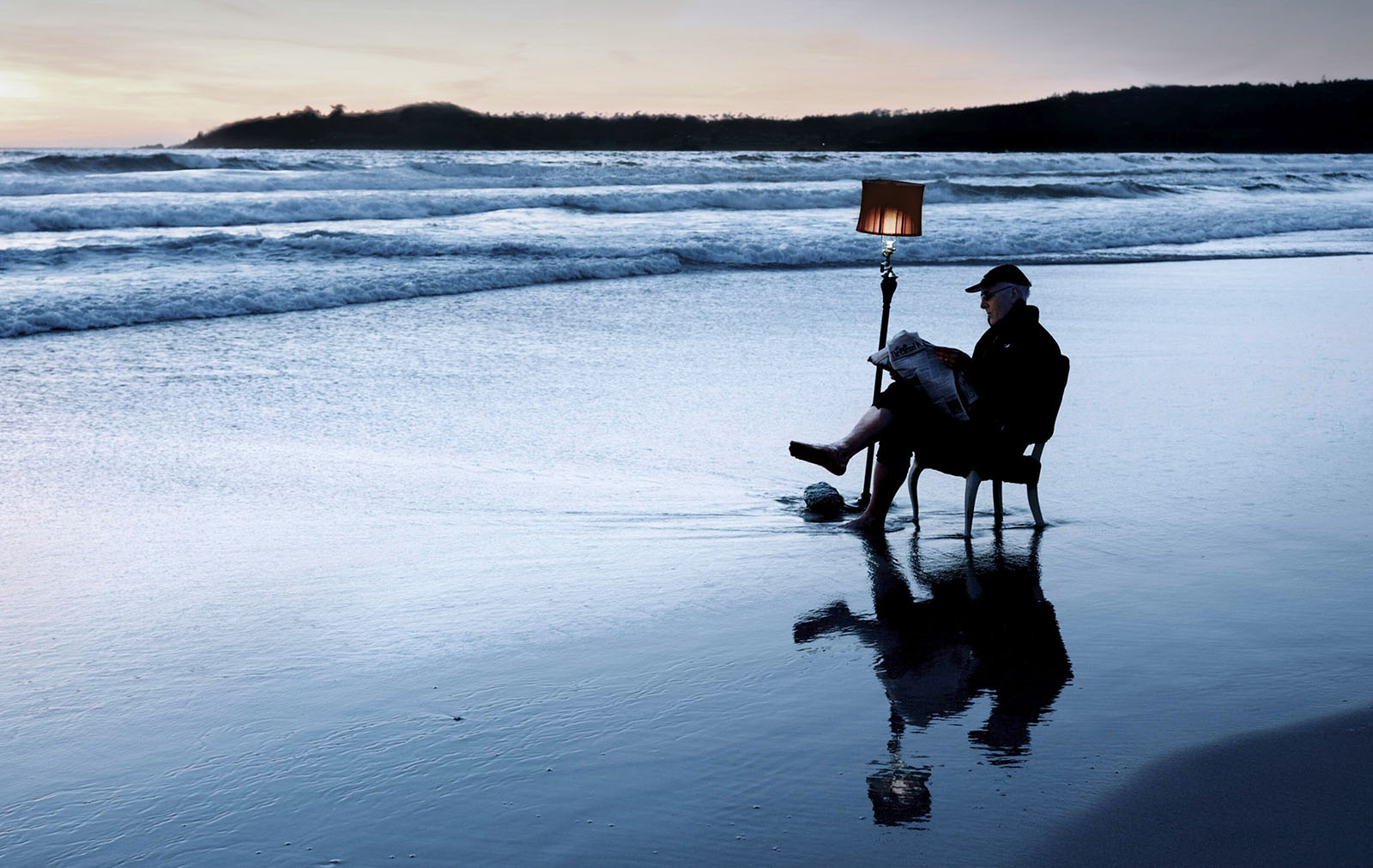 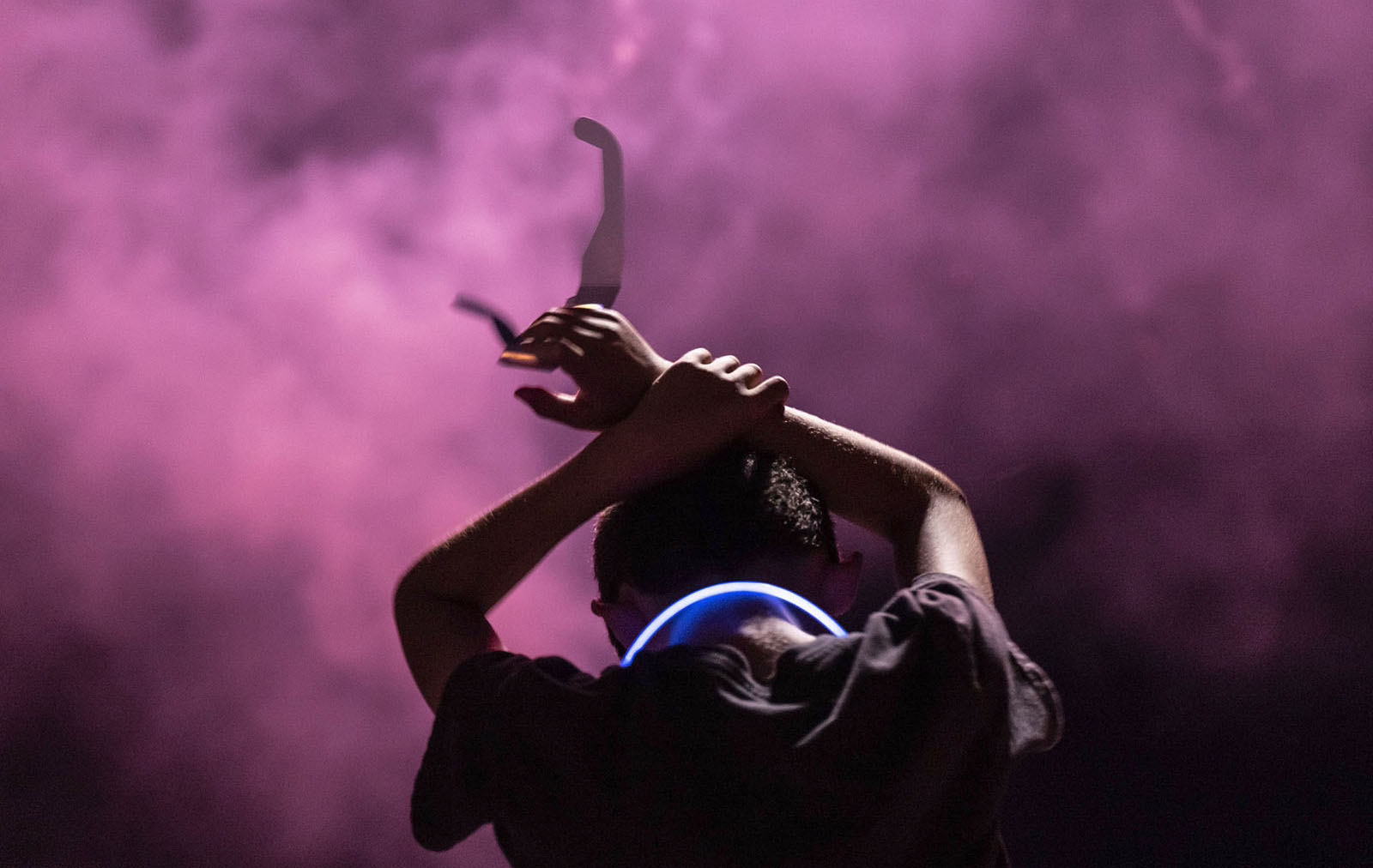 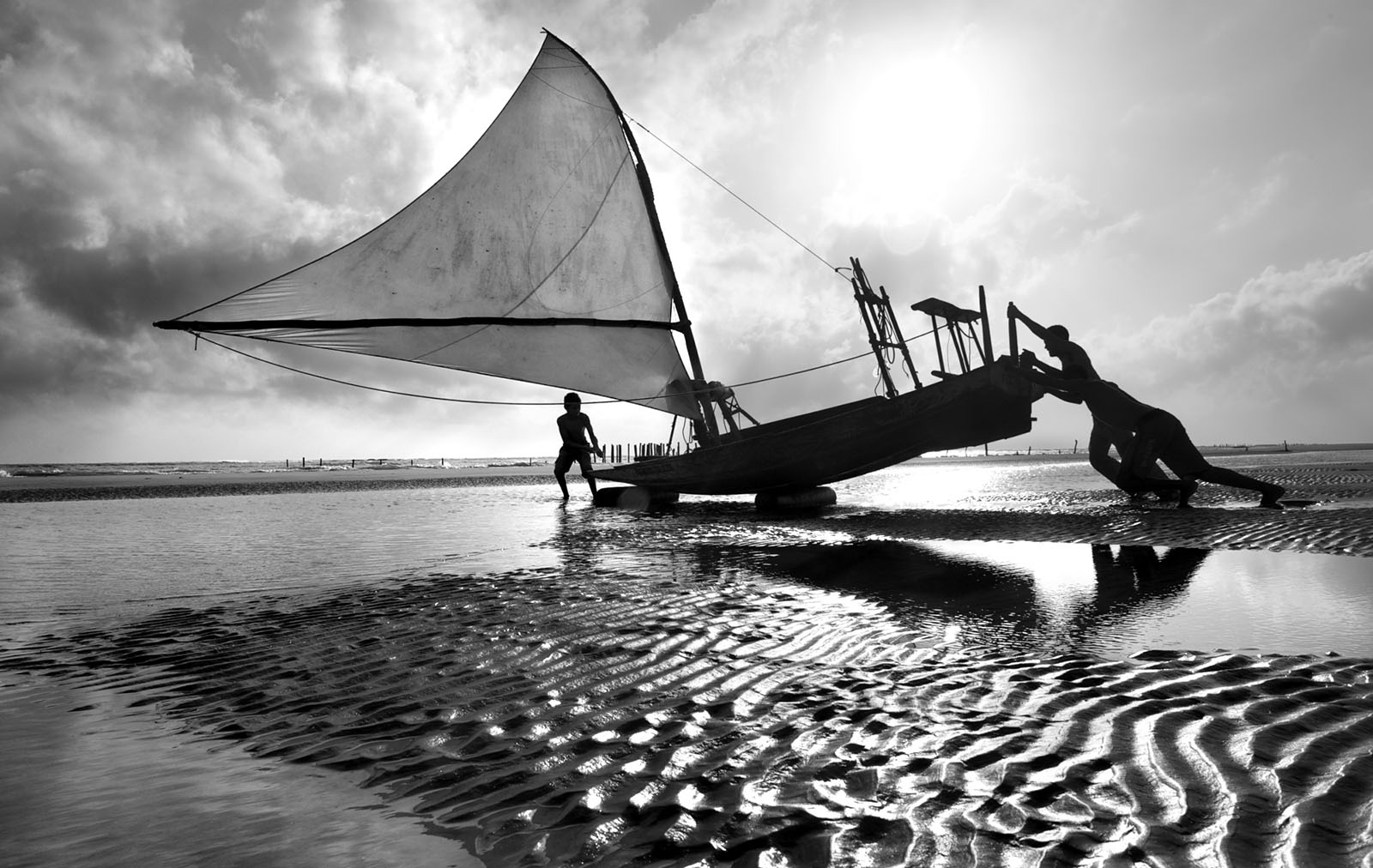 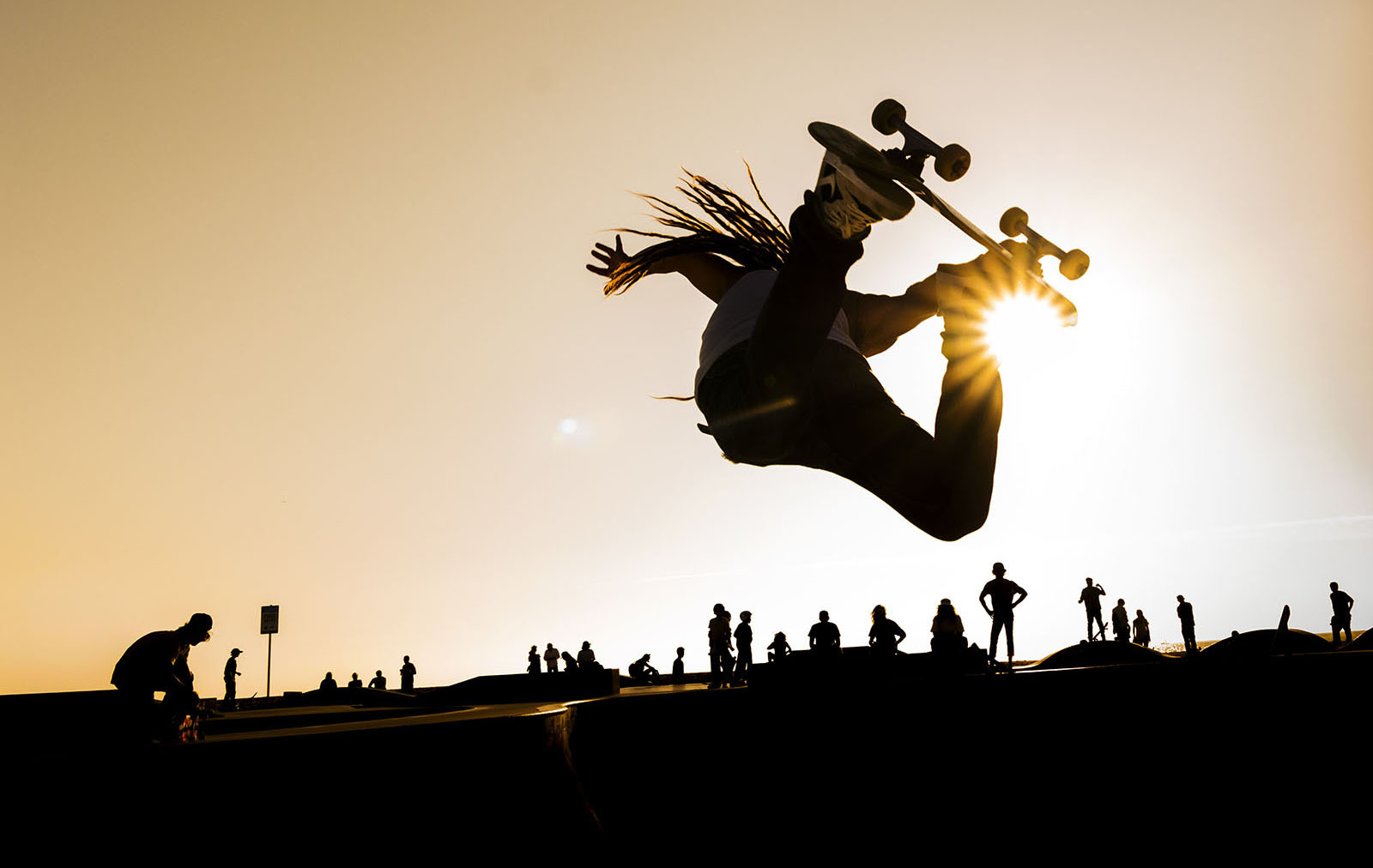 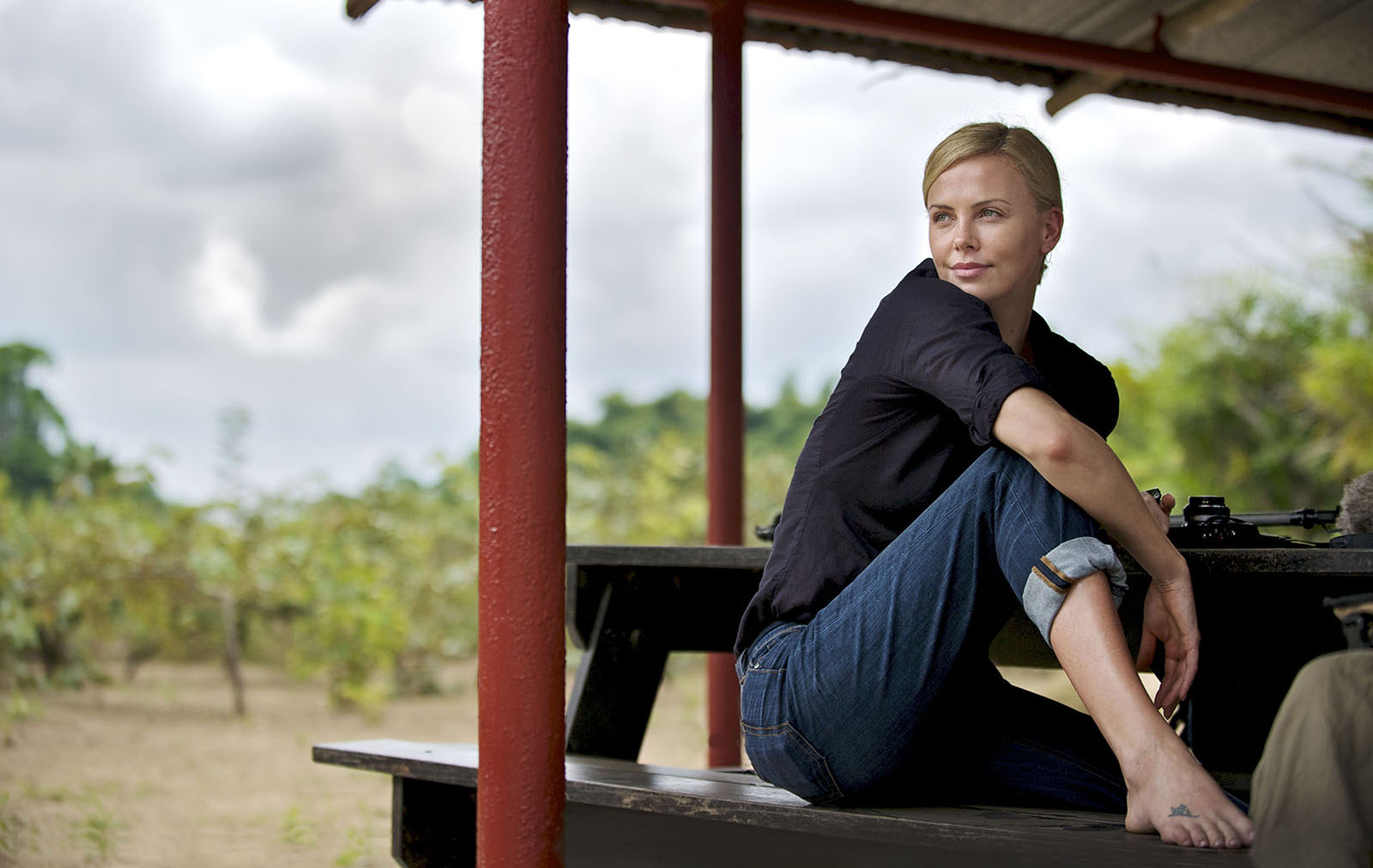 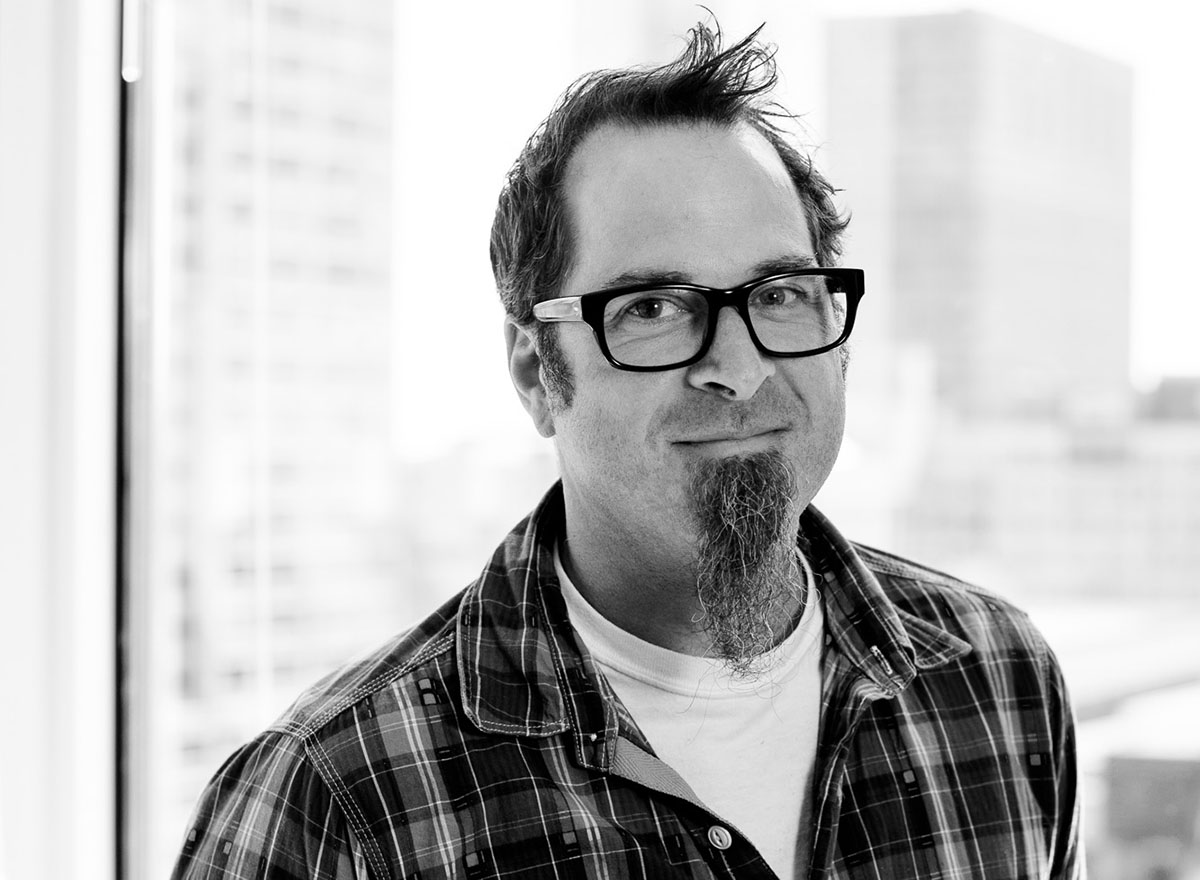 Jim Stallman started life as a jazz musician in Boston and New York, but quickly switched to graphic design. At various design shops, he worked on Schwinn bicycles, Hartmarx and Sunbeam/Oyster. He later co-founded Ted Studios, a boutique design firm, before arriving at Leo Burnett in 1997. He has since worked on pretty much every client there is, most notably Allstate, Walmart, PetSmart, Hallmark, Samsung, Coca-Cola and Nintendo. Jim joined the Altria team in 2011 working on Marlboro, and for the past couple of years has led creative initiatives for many of Altria’s “new” ventures. He has recently added Copenhagen, a nearly 200-year-old brand, to his portfolio. 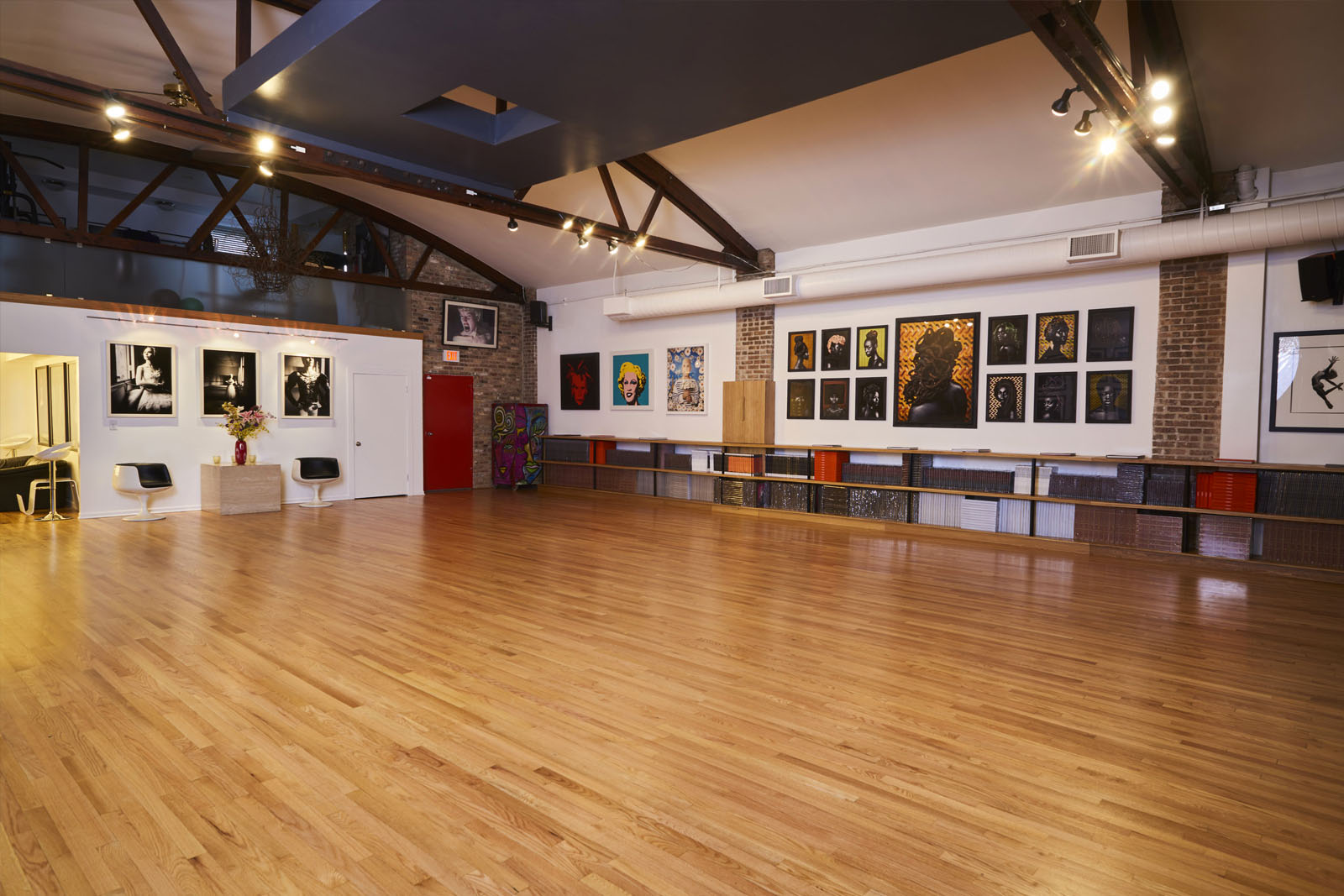 World-renowned Chef Christopher Tong will be preparing a light lunch and refreshments for us. The menu options will be as follows:

• Gluten-free bread will be available upon request •

• An assortment of beer, soft drinks, and water will be available •

Chef Christopher Tong and a few dishes from previous events 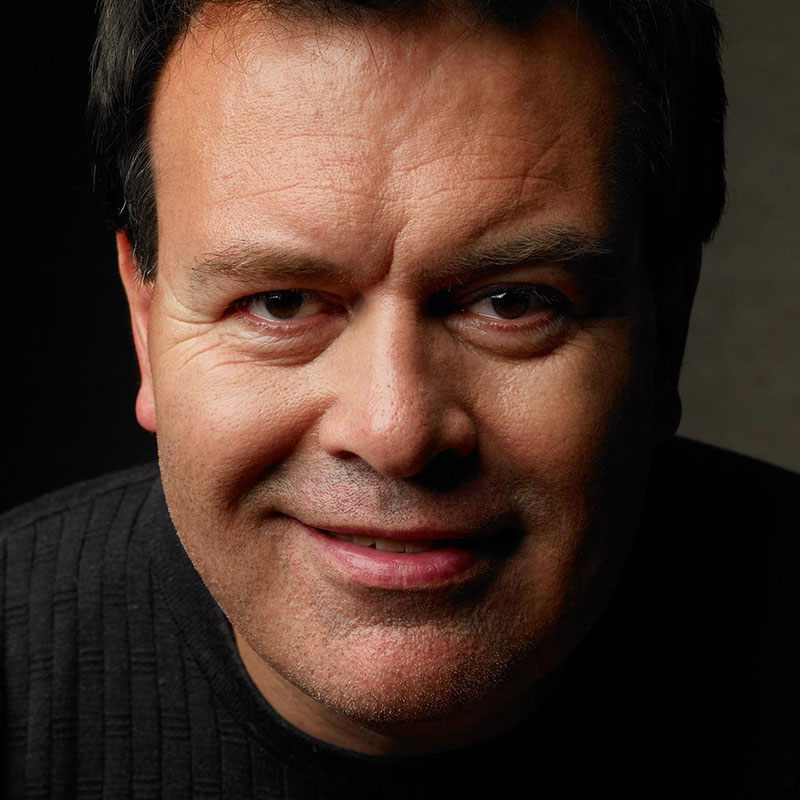 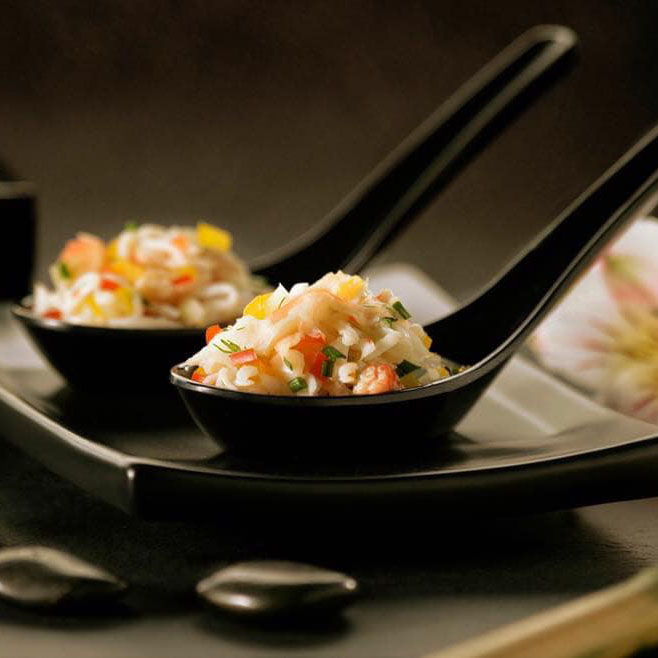 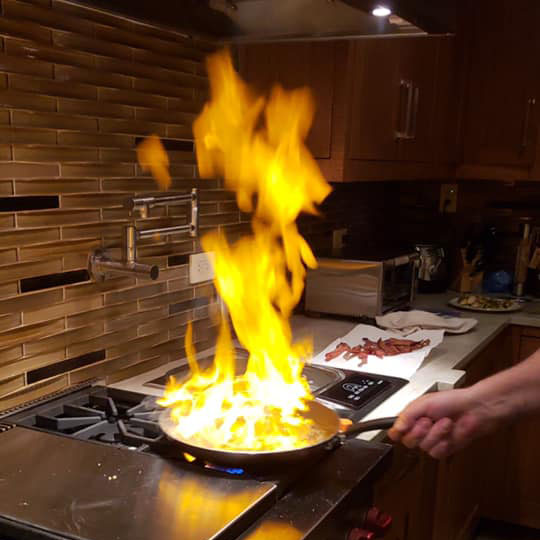 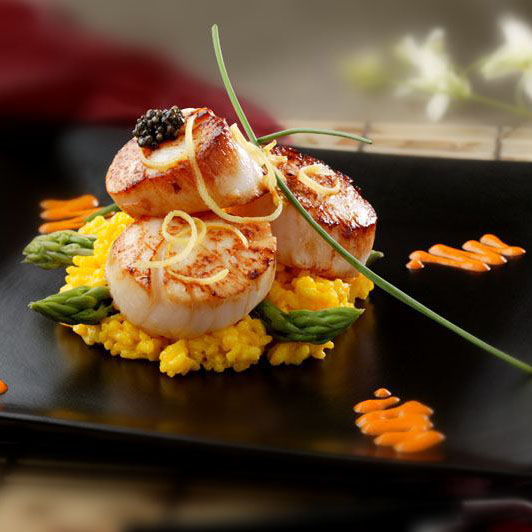 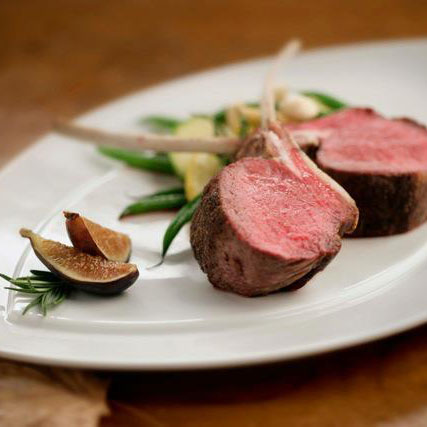 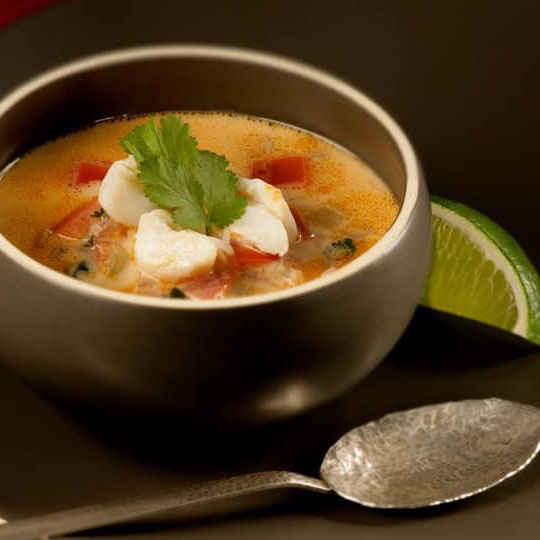 Do You Have Questions About This Event?

- All fields are required. -